The Baftas was rather a sober affair, sartorially speaking, compared with the Grammys last night. But on the red carpet sometimes less is more, as these Bafta attendees showed.

This was my favourite look from last night’s Baftas ceremony. The 71-year-old actress (yes, really!) Glen Close looked exquisite in this black column gown by Alexander McQueen. The bejewelled detailing created a beautiful waistline and the overall silhouette was chic and unfussy. The waves in her hair added a softness to the whole look and was wonderfully balanced with the sleek shape of the gown. She really is an ageless style icon. 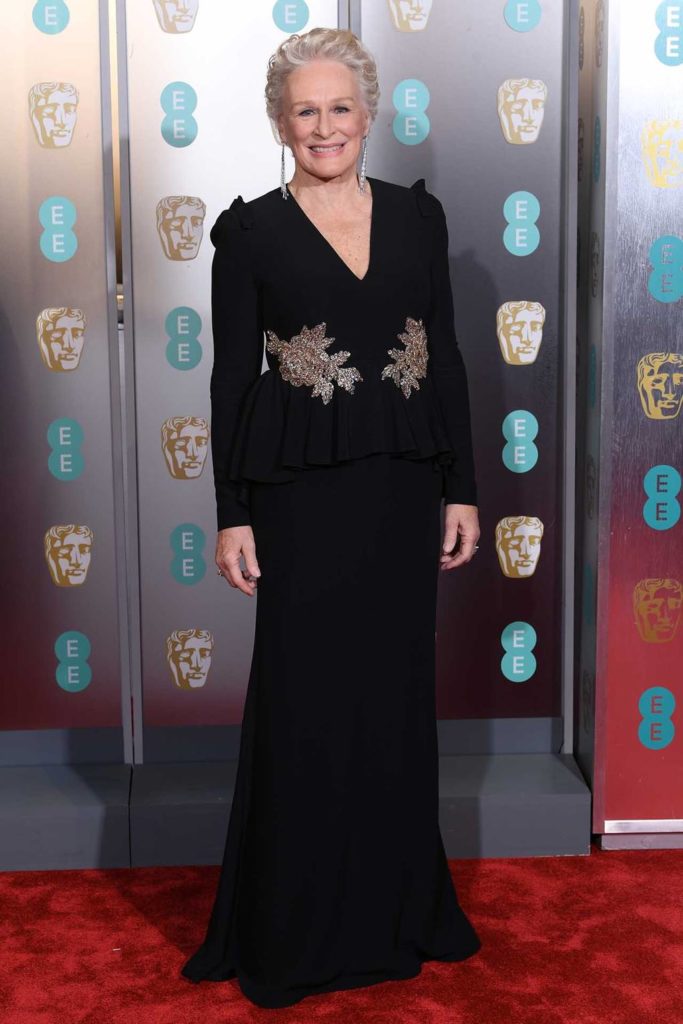 Star of The Crown, Claire Foy always excites me with her choices on the red carpet; not because they’re elaborate or directional, but because she always looks like herself and never as if someone has trussed her up in a lot of finery for a walk down the red carpet. She wears colour beautifully, always complementing her vanilla-coloured skin. This rich shade of emerald green looks regal on her. 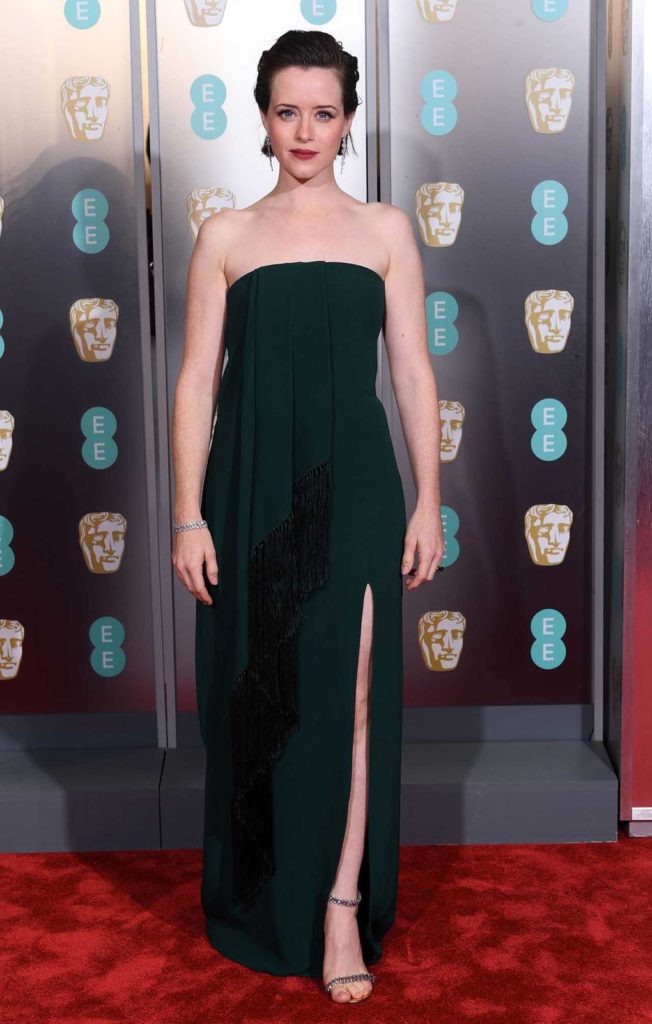 Rachel Weisz went for an unapologetically pretty dress by Gucci, but kept her look modern with a simple centre parting and straight hair. Despite the ruffles and frills, there’s something decidedly unfussy about this look. Nothing is overpowering. 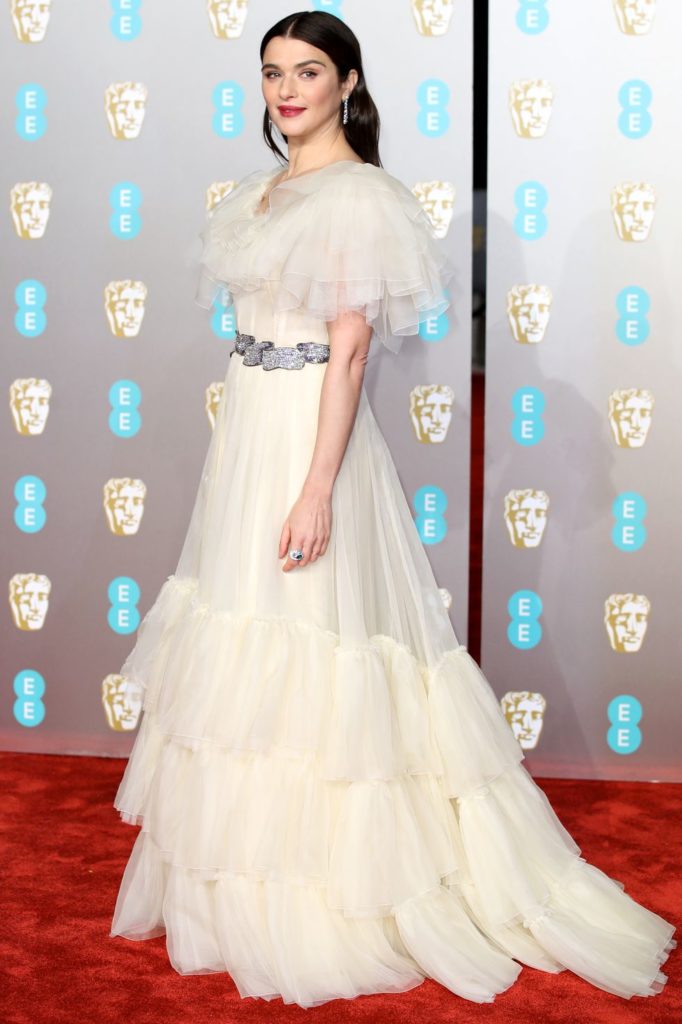 This was another of my favourite looks; model and actress Olga Kurylenko in an ankle-length, red and purple Armani Prive dress. The silhouette is beautifully understated, but the colours stand out, especially in the sea of black and white that emerged at last night’s awards. 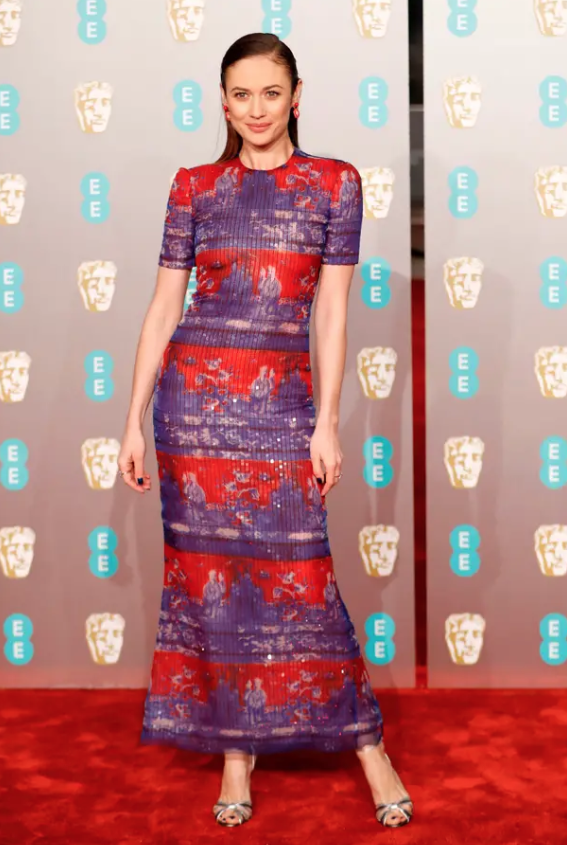 Nice pyjamas are the new going out top.