Could Bootcut Jeans Be Back In Fashion?

It began as?a mere rumour, a Chinese whisper, a bit of’sartorial scaremongering you might say… until the AW17 shows in February cast the (denim) dye.?Bootcut jeans are, most definitely, back in fashion. Who’d have thought it? When’skinnies became the signifier of cool in the early noughties, we looked back on our bootcuts (and each one of us owned a pair, probably several) with a mixture of mortification and chagrin, like we did those West Coast Coolers we drank as teens?before we developed a taste for?beer. Never mind that bootcut is one of the most flattering cuts of all. When skinnies came in, the latter went out like?the proverbial light. Suddenly bootcuts became the signifier of?anti-fashion, and?not in an ironic Vetements kind of way.

So how have designers elevated?the lowly bootcut for 2017? Raf Simons led the way at Calvin Klein with his take on the denim tuxedo. An indigo-blue denim shirt, buttoned from?the neck down, was tucked neatly inside a pair of, yes, bootcut jeans. But these weren’t bootcuts as we once knew them – designers reimagine, they don’t regurgitate – this pair exuded a nonchalance and a laid-back cool that felt completely fresh. They hung off the hips, rather?than hugging?the bum and thighs, offering a much slouchier fit than ever before. They were paired with a flat cowboy boot, which would have felt a bit too retro had the jeans come in a pale blue wash, but the smart indigo kept the whole look really contemporary.

There’s a mix of boot-cut inspired jeans in the stores right now, both full-length and cropped. The latter?look very like the traditional cropped flair to me, so if you’ve already got a pair of those in your wardrobe, you’re probably good to go for AW17. The full lengths vary in terms of the width of the hem. Again, some look more like flares to me. For a true take on the original 1990s bootcut, you’re looking for a finishing hem width that’s wider than a straight leg, but not a flare. Here’s a sample of what’s in the stores right now.

These Sonia Rykiel jeans reimagine the traditional bootcut shape by giving them a higher-than-usual waistline and adding the exposed button detailing. I’m not sure about styling them with a black heeled boot – feels way too 1990s for’me! Though maybe I’m missing the irony. By September, we’ll probably all be wearing them that way… 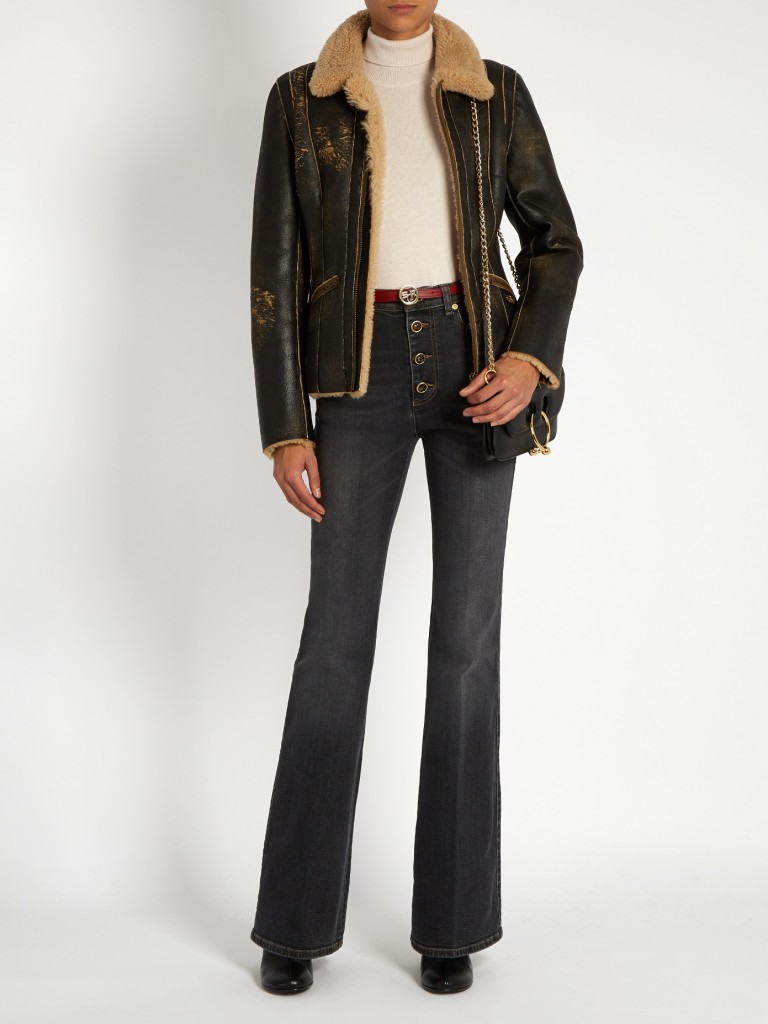 Y/Project is one of the denim labels to know right now. I love this modern take on bootcut jeans. The hem width is just right, but the overlapping button detailing adds a brand new dimension. There’s no way you’ll look like you’re on the wrong side of retro in these jeans. 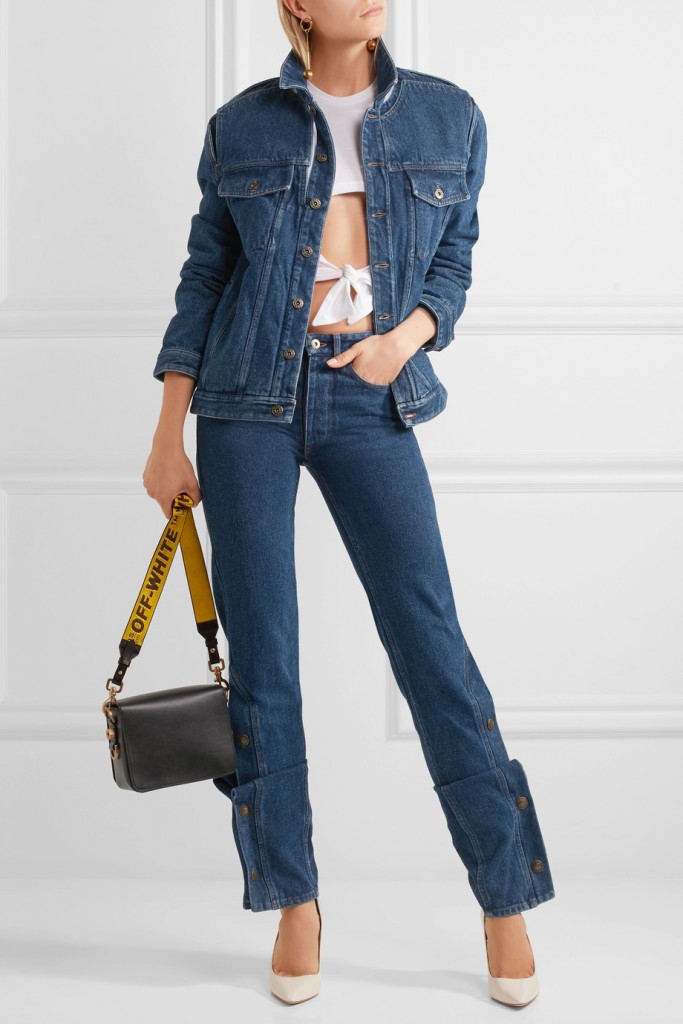 Topshop Unique has gone for a pale blue wash, which I think is trickier to wear. I like the loose fit though as it takes them out of the nineties and into 2017. 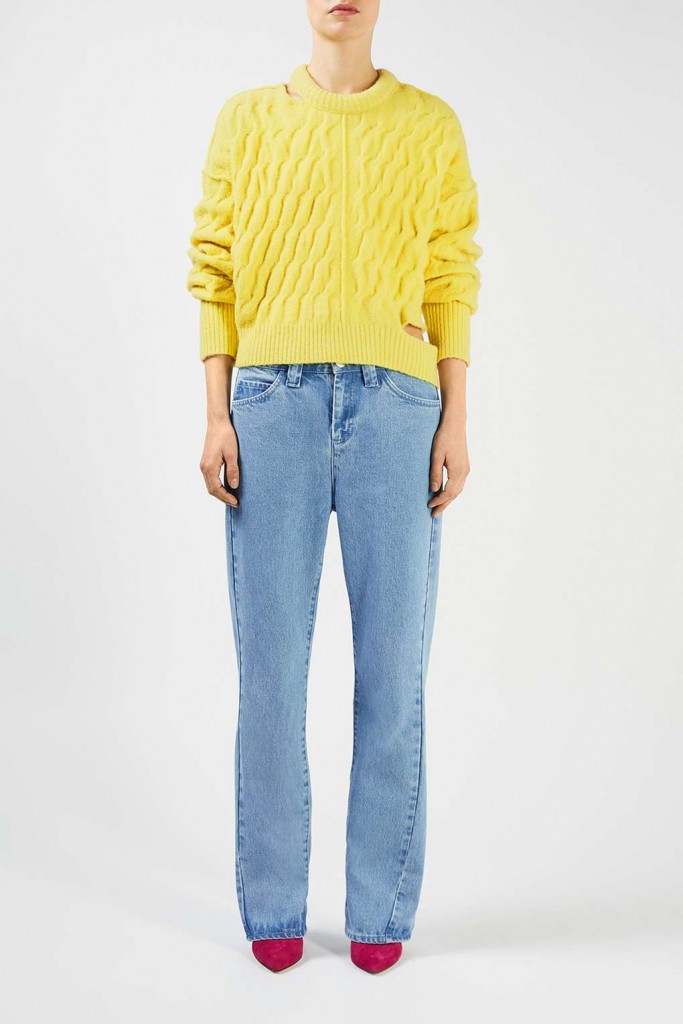 For more savvy styling ideas and essential advice on how to buy and wear denim, check out the May issue of IMAGE Magazine, on sale now. 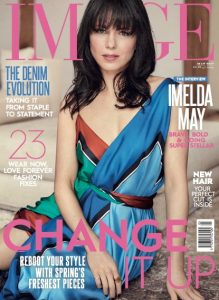 The best summer dresses to enjoy the glorious Irish sunshine in