Kirsten Dunst and Zoe Kravitz are stunning in Valentino, Rosie Huntington-Whiteley and Bella Hadid make our Best Dressed List for the millionth time – see what our most fashion forward favourites impressed us in this week. 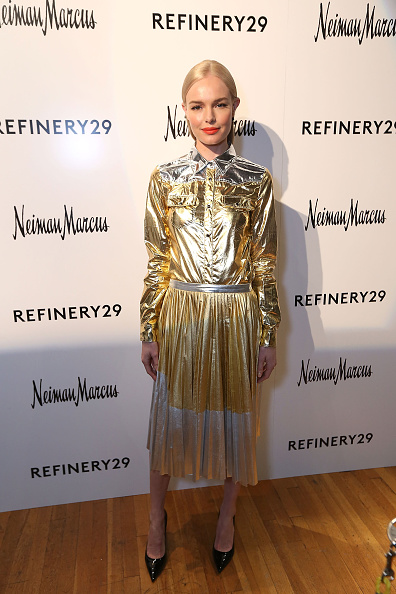 Kate Bosworth at Refinery29’s School of Self Expression opening night party on March 11 in Texas, wearing N?21 by Alessandro Dell’Acqua.? 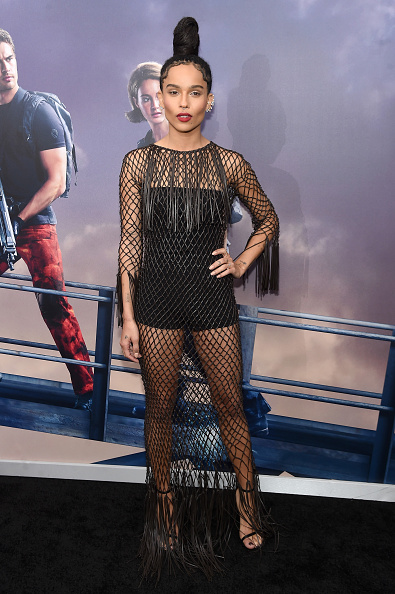 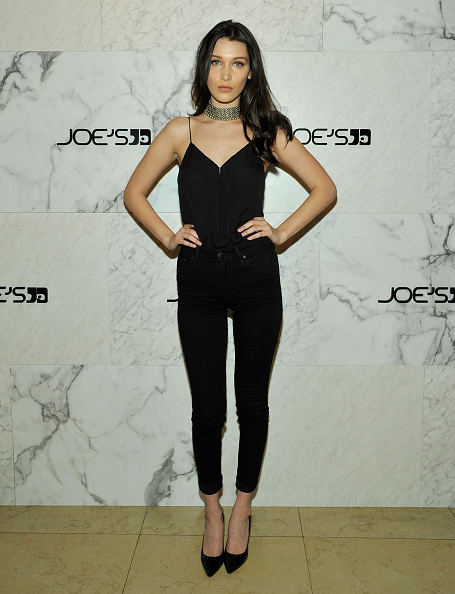 Kirsten Dunst in Valentino and Louis Vuitton for the Jimmy Kimmel show in Los Angeles on March 15th.

Katy Perry and Dakota Fanning at the Rodarte x & Other Stories dinner in Los Angeles on March 14th.

Who do you think was the Best Dressed Of The Week? Let us know in the comments below!