An ode to an idol: The iconic and timeless wardrobe of Cher

No one struts it like Cher. She’s captivated us since childhood with her incredible wardrobe, that voice and that attitude.

As a very impressionable, very little girl, one of my favourite past times was flicking through my mother’s books about the wardrobes and lives of the late Princess Diana and Cher; one a real-life princess, and the other a self-titled queen. I remember seeing Cher in her leopard one-piece for the first time (way before Shania, FYI) and recall running to my bedroom in a scramble to find as many animal-print pyjama bottoms and T-shirts as I could. 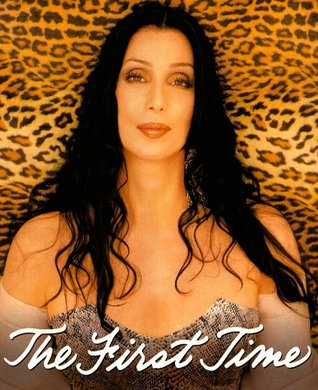 The book that caused an obsession:  ‘The First Time’

Apart from her beauty and talent – which came later for me, because I was too young to appreciate her voice – I was enthralled by her style and confidence. Cher’s personal, free-spirited style gave rise to sexuality and spontaneity not yet seen among female celebrities during that time. She was bold, loud and her wardrobe was truly iconic. Over the course of her 50+ year career, Cher’s skin-baring, sequin-drenched ensembles have left a trail of glittering breadcrumbs across the mood boards of designers and musicians everywhere. Take Kim Kardashian below, for example, who wore this sheer Roberto Cavalli by Peter Dundas gown to the Met Gala in 2015. Doesn’t it have a striking resemblance to the Bob Mackie gown worn by Cher at the Met Gala in the 70s? Of course, Kim K and Cher could, in reality, be related with those matching features – matching outfits or not.

Aided by her eccentric wardrobe, Cher gave rise to the idea of the ‘alter-ego’ on and off stage: something most modern pop stars – like Beyonce, Katie Perry, Taylor Swift, for example – continue to emulate today. Although this article by Billboard states that it was Cher’s predecessor Josephine Baker, the French cabaret singer, who was often regarded as one of the first women to develop specific personas over multiple decades. 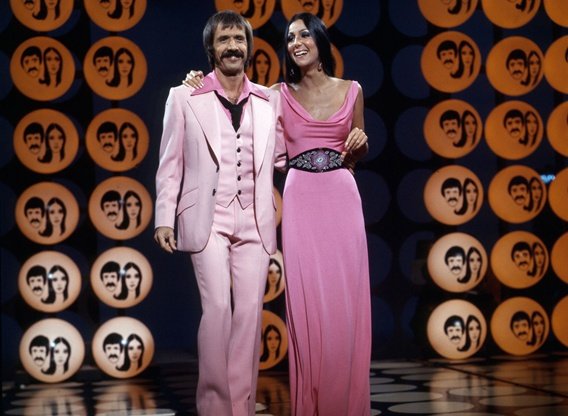 Of course, Cher’s style success was, in part, a collaborative effort between her and her long-time designer Bob Mackie, who continues to create rhinestone-glistening, spandex-stretching costumes for her Las Vegas residency.

For Cher to have had such an enduring career and still be known and loved by young generations today is a phenomenon. Now in her seventies, she continues to send the internet into a tizzy every time she steps foot on the red carpet or posts on her social media. And, undoubtedly, her style will continue to resonate with generations of women to come.

I guess what I’m saying, Cher, is thank you. Thank you for teaching me to have a “give them something to look at” attitude. Thank you for making my teenage, frankly traumatic, wardrobe moments seem normal (if only we could turn back time, eh?).

Take a browse through some of my favourite timeless Cher looks in our Cher-mazing gallery.