Advanced Style: These Women Have It, Do You?

When I was younger I was told that anyone can be fashionable, but real style comes with age. No-one has ever resonated that message more clearly than blogger Ari Seth Cohen. What started as a small passion project for Cohen has now become a worldwide cult for the world’s most exceptionally-stylish older ladies.? 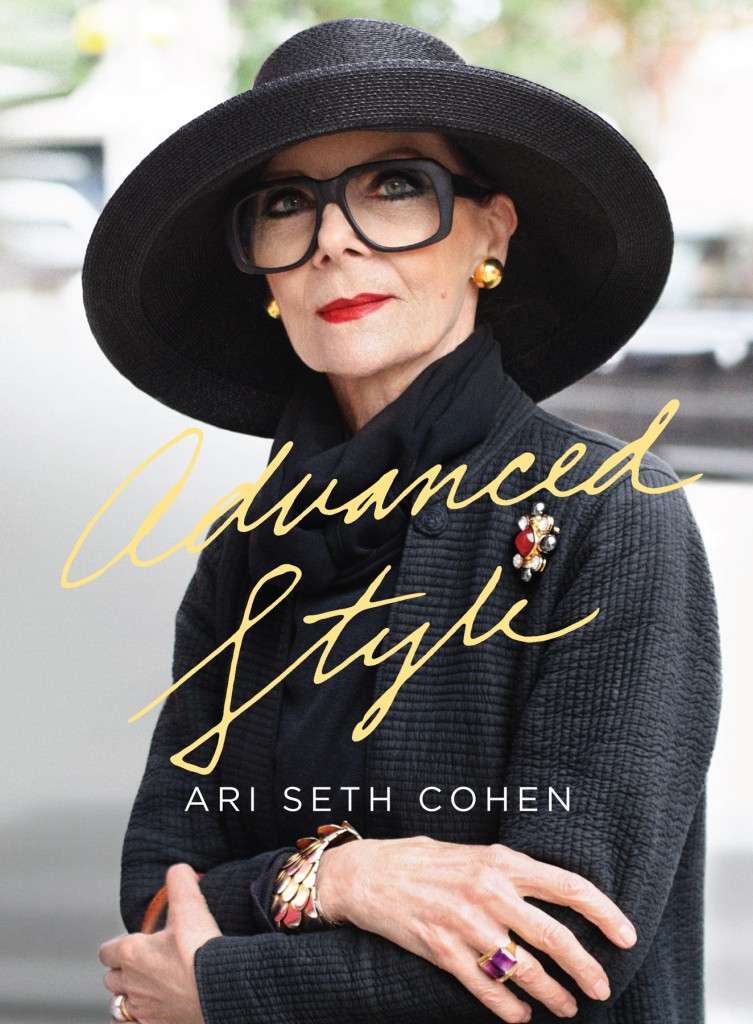 Established in 2008, Advanced Style started as a small personal blog when Cohen – who was always transfixed with his grandmother and her own personal style – moved to New York to pursue work. There, he found a connection with New York’s many incredible and delectable fashion-forward women. Cohens main goal was to capture examples of ?advance style? from what he calls the ?accidentally stylish? women in the city.?Advanced Style showcases not only these women and their incandescent allure, but their sparkling and sweet personalities, and their inspiring lust for life.

Little did Cohen know what kind of profound impact he would have on older women worldwide, and the revolution he would initiate in the fashion industry. It’s no secret that the fashion industry consciously churns out younger models and consistently targets a young audience to spend extravagantly. However, as aptly pointed out by world-renowned designer and longtime fashion collector Iris Apfel in The Telegraph, the fashion industry knows that young people can’t afford the absurd prices and are targeting the wrong community; which ultimately’singles out anyone that isn’t in the direct market (i.e older women):

?They make these dresses on 16-year-old bodies that can be purchased by women over 65/75 – those are the women in our country anyhow with the spendable income and the time and money to go shopping and they want to buy beautiful things, but it’s very hard to find things that are suitable for them. It doesn’t make any sense?;’says Apfel. 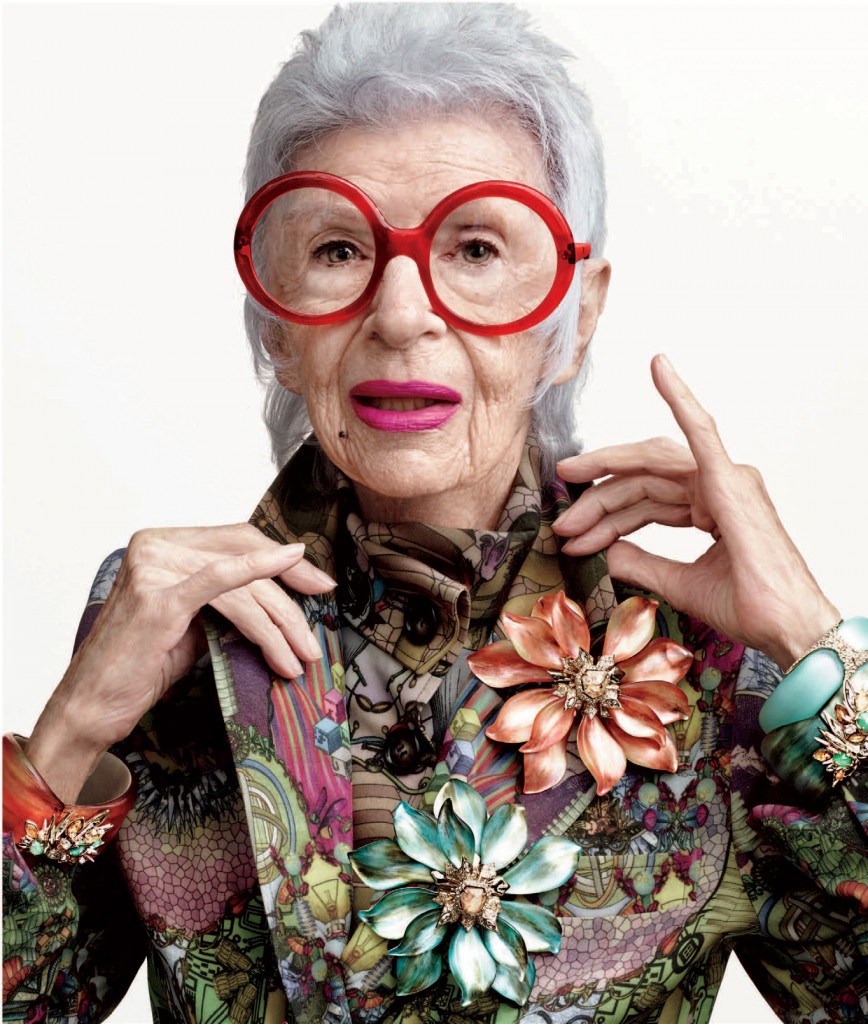 At 94, this incredible woman (and a true fashion icon) continues to grace prestigious magazine covers.?The fashion industry is so hooked by skinniness and youthfulness that it has forgotten how wonderfully diverse the world actually is. Through the influence of Cohen’s Advanced Style, and in a high-fashion first,?French fashion house Lanvin cast two of the featured older women – one of which is legally blind – from Cohen’s blog for their Autumn Winter 2012 campaign.?In an industry so plagued with insipidity, it was fresh of breath air. 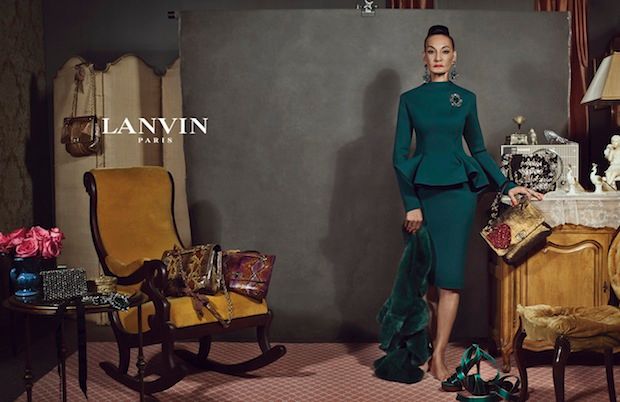 What’s even’more fascinating about the women featured in this project is that they have an incredible urge to create and re-imagine their clothes, as opposed to modern generations of fashion fans who splurge on a piece of clothing that might only be deemed ‘on trend’ for a few weeks.?One woman identifies her body as an unfinished piece of art, but that she feels complete when she has a complete outfit on. Then there’s the other woman who creates her fake eye lashes using her own hair, and the other woman who only shops in second-hand stores and manages to find wonderful treasure.

A book deal inevitably came for Cohen and his much-loved NYC characters; as did TV appearances, and an award-winning documentary (which is available on Netflix). This year, Cohen has returned with a new book titled ‘Older, Wiser Advanced Style‘; which also explores the fascinating world of ?fashionable men in the bustling metropolitan city. Advanced Style makes it clear to see that fashion is an art form to the people featured in his project, and is a way of life for many! We should start listening to our elders a bit more often; we could learn a thing or two. Check out our gallery to see some of Cohen’s delectable gang of fashion queens.?As a twenty-something year old, I can only hope that one day I will be as fascinating and beautiful as these women are.