As the internet slowly begins to rebuild itself after it was broken by U.S and U.K Vogue’s September issue covers, we have time to reflect on the most important time of the year for fashion publications.

Since last September, there have been major shifts in how the world views equality – gender equality, racial equality and power dynamics in every area of society. The #TimesUp movement dominated pop culture in its fight for equal rights for women and inclusionary feminism, while U.S President Donald Trump’s reign has ignited major protests against racism and oppression. We are now, slowly but surely, moving towards a more equal society, with injustices and abuses of power finally being called out.

Where do fashion magazines fall amongst all of this? Well, as fashion reflects the time in which it’s created, so too do the publications. This year, four major international fashion publications show a woman of colour on the cover – closer to home, IMAGE featured Irish model Appiok on our June issue. 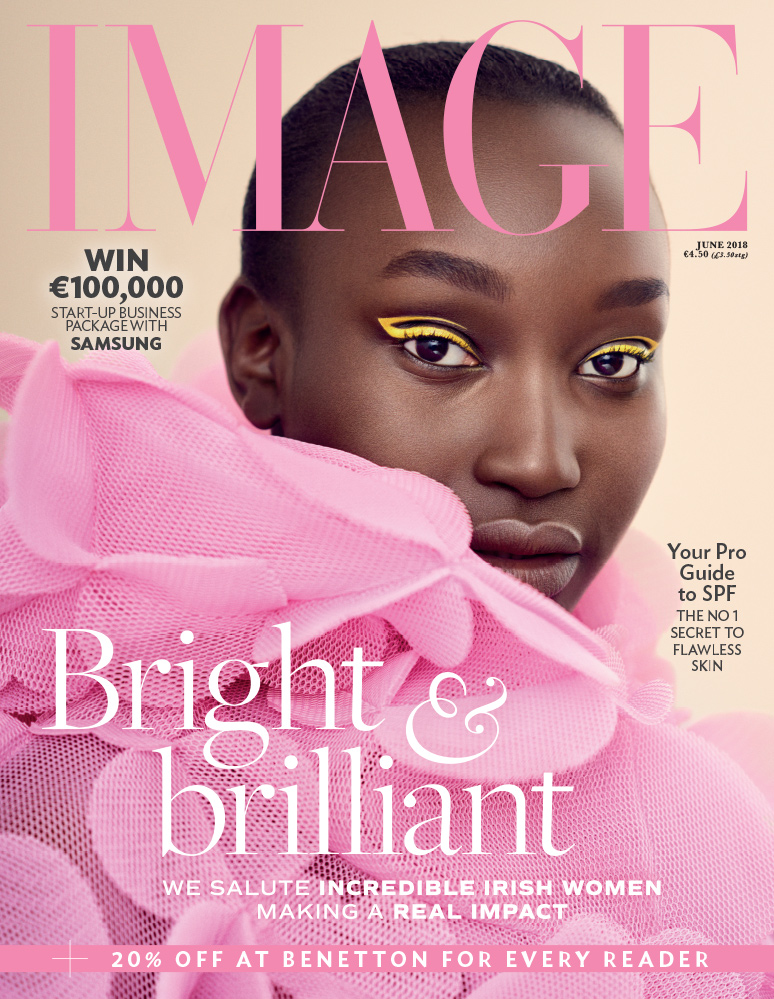 U.K Vogue stars the inimitable Rihanna, surrounded by a garland of flowers and making thin eyebrows cool again; while Porter magazine displays the always radiant Lupita Nyong’o in just one of seemingly every colour of the rainbow that she can pull off.

ELLE UK’s September cover stars model Slick Woods, whose gap-toothed pout you’ll recognise from Rihanna’s FENTY Beauty campaign, as she poses beautifully in her pregnancy in a billowing shirt. And, in perhaps the most anticipated cover of all, Beyoncé graces Vogue US’s September issue in a headdress of wildflowers with a caption that sums it all up: “everyone’s voice counts”.

While these four covers are obviously stunning purely in the aesthetic sense, they speak volumes about how far we’ve come in our attitudes towards women of colour in fashion. To put things in perspective, let’s compare these with the same magazine’s September covers in 2017. U.S Vogue starred actress Jennifer Lawrence. ELLE starred Cara Delevigne. Porter magazine starred model Cameron Russell. And U.K Vogue had five cover stars; Edie Campbell, Jean Campbell, Stella Tennant, Kate Moss and Nora Attal – one of which, Morroccan-born Attal, is a woman of colour.

Now, we have Beyoncé having ‘unprecedented control’ over her cover shoot. We have a 23-year-old photographer becoming the first black photographer to shoot a U.S Vogue September cover in its 126 years. It’s a good year for September issues, and we can’t wait to see what 2019 brings.