Three fragrance brands that are thinking outside the box

Fragrance is such a personal thing, and can often be quite an expense, so when buying we often look for a uniqueness or a fresh approach from the brand we buy from. Here are the brands changing their scent perspective…

They have one of the funniest and most interesting manifestos for a brand that I’ve ever read, with lines including: “We believe it is more humane to test cosmetics on New Yorkers than on animals” and “We believe celebrities should pay full price” – both sentiments I can get on board with.

On a personal note (pun completely intended, much like the intention with which they design their fragrances) I bought a bottle of Another 13 from Le Labo recently, and already it is by a mile the most complimented thing I’ve ever put on my person. People stop me in the street to ask what I’m wearing, and that’s a sign of a good perfume. 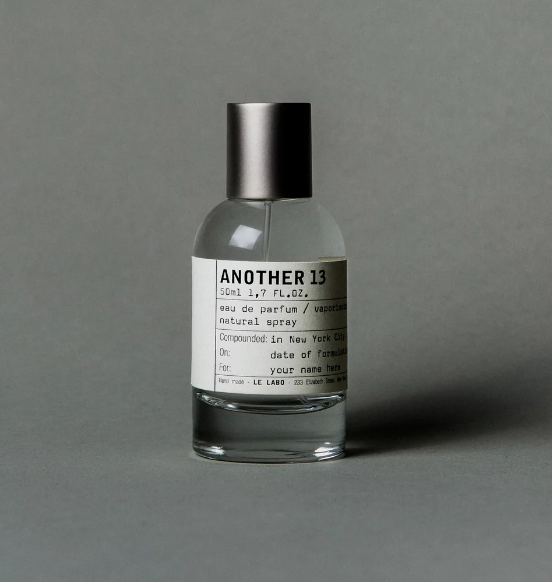 Floral Street founder, Michelle Feeney, said: “Since the age of three, when I first smelled the gardenias in my great grandmother’s cottage in Ireland, I’ve been captivated by scent.” 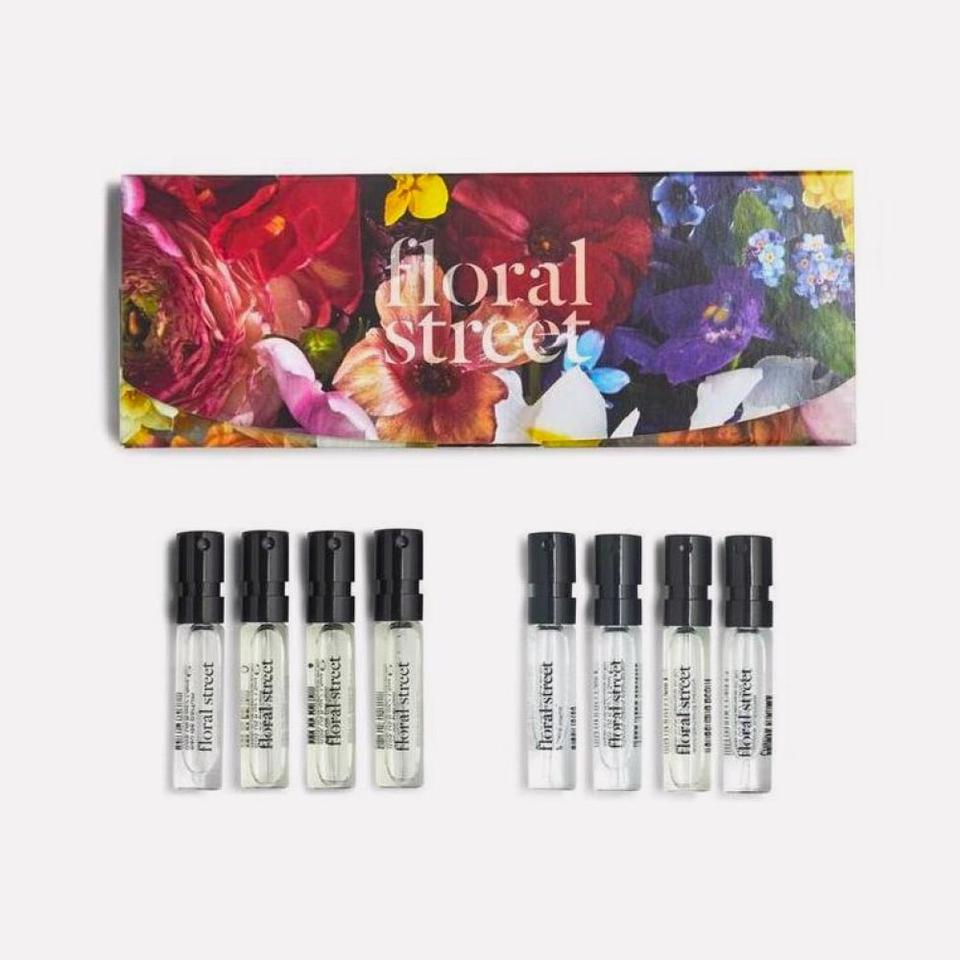 She says it was important to her that the brand be accessible and affordable, while maintaining a fine fragrance standpoint, and she wanted to allow a woman to have a fragrance wardrobe “which can express the many facets of who she is”.

Related: Why can’t I smell my own perfume?

They also ignore the traditional ‘notes pyramid’ style, and instead they talk about their combination of notes as a fragrance curve, that lasts longer than linear ones. They also say all that ‘notes’ faff isn’t fun, what’s fun is loving the scent as it smells on you. 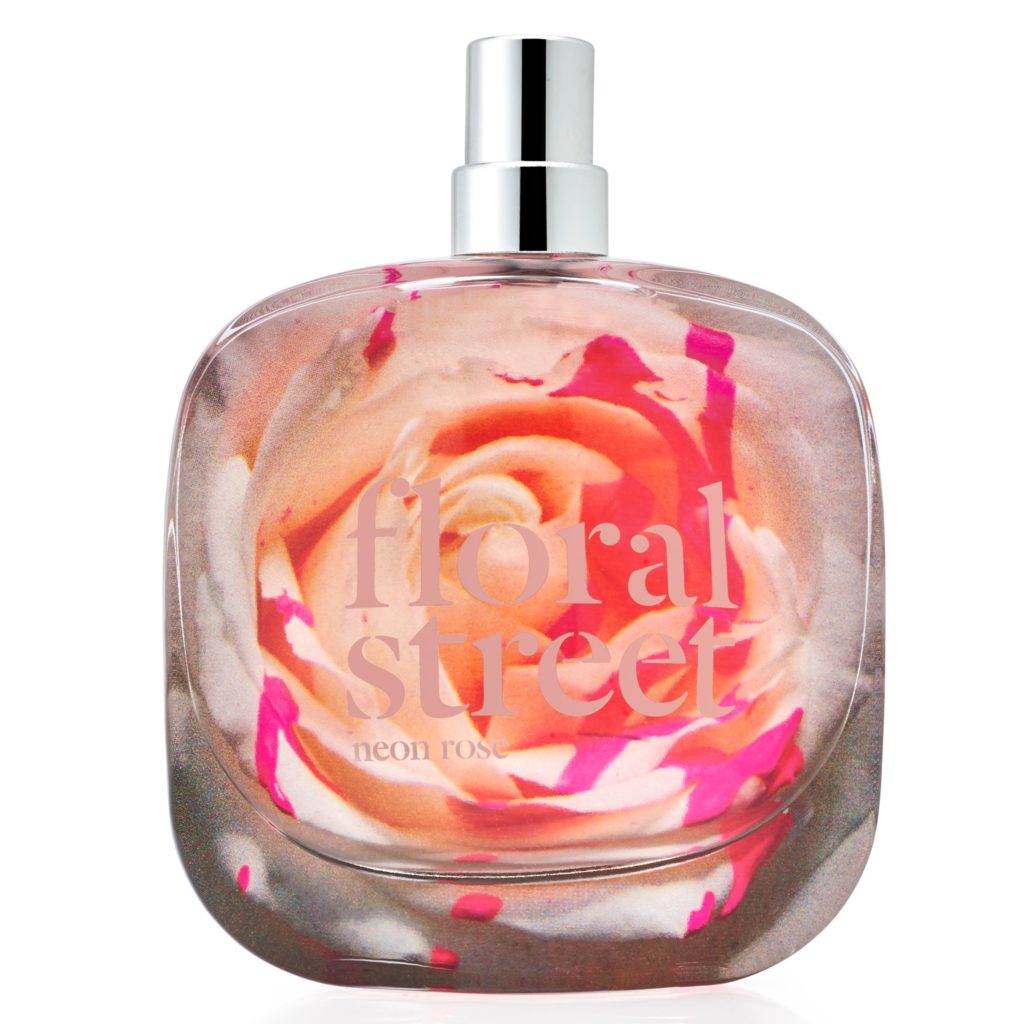 Related: What happens at a fragrance consultation?

Geza Schoen, the creator of Escentric Molecules, describes their lab-created hero ingredient, Iso E Super as “less an aroma than an effect which lends an indefinable radiance to the wearer”.

I love their design aesthetic too, with lots of binary-based artwork and simple bottles. I spent a large chunk of my early twenties wearing Molecules 01 and, unusually, could generally smell it on myself at different times through the day, as it was always adapting to my body. 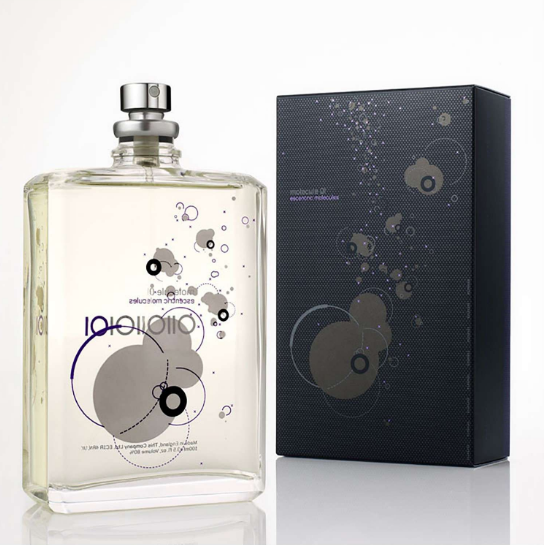