Leon is photographed with her new hair colour, a gorgeous silver-lavender hue, similar to how mum Madonna’s hair looked on her December 1986 Vanity Fair cover.

Leon collaborated with McCartney, who’s also a longtime friend of Madonna, because of the campaign’s message to promote self-confidence. She tells Vogue, ?I go through this struggle myself, [where] women’s bodies have been made so public that everyone feels like they need to comment.? The Pop fragrance’s message is about originality and creativity, to which Leon adds, ?I love when someone doesn’t pretend to be someone they are not.? 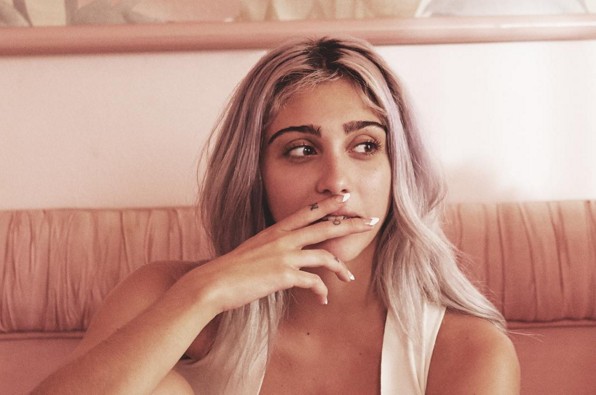 The 19-year-old (who is still in college) admitted she had spent most of her life avoiding the public spotlight, and now that she’s willfully stepping into it, she’s keen not to let it take over.?I have a lot of people judging my every move,? she said. ?It’s important for me to not let it rule my life.?

Both Madonna and McCartney shared snaps from the shoot on social media. ?So happy to have Lola on the POP team! Lola, who I’ve known her entire life, is at the beginning of her career as a performing artist. She’s an independent, inspirational and free-spirited young woman. Despite being born in the spotlight, she has kept her feet firmly on the ground!? 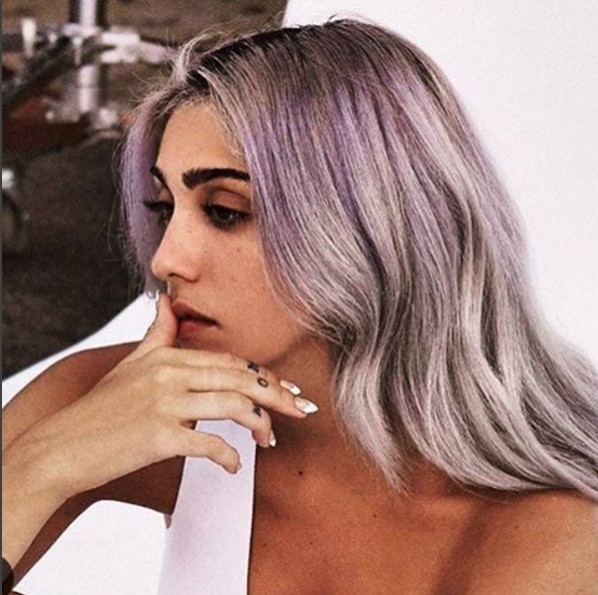 Meanwhile, Leon’s pop star mother is still caught up in a custody battle over her son Rocco Richie.