Can we all agree that fragrances are very personal? What appeals to one person can repel another. Here, the IMAGE team pays homage to the scents they’ve?loved, and grown out of over the years, starting with IMAGE.ie Editor Ellie Balfe. 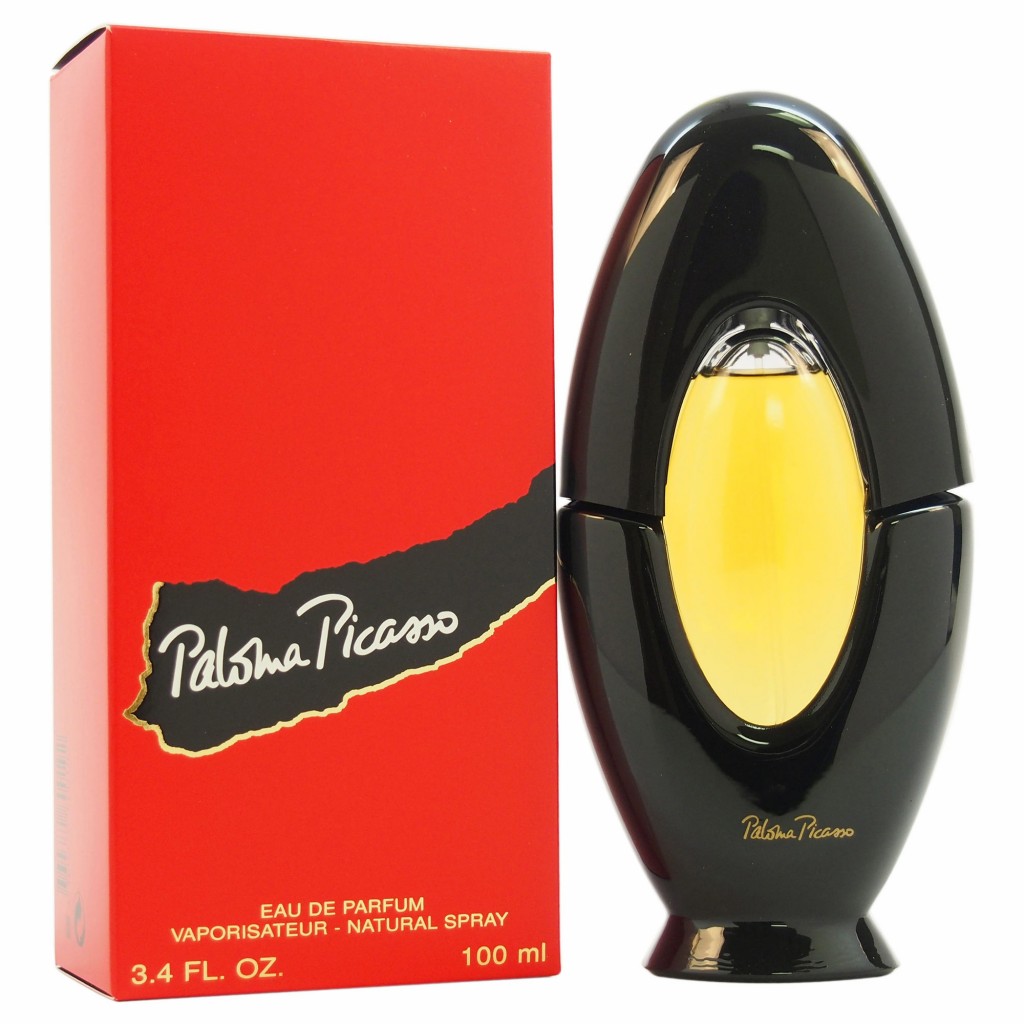 My first foray into fragrance was my crush on my school friends? Charlie, which smelt so glamorous at the time. But that was the 1980s and we were far too young for such a sexy scent. In my late teens, I encountered the dark floral notes of Paloma Picasso and fell hook, line and sinker. I wore it in my last year of school and into college, and now whenever I smell it, it takes me right back there. It stood out and wasn’t anything like the Calvin Klein Eternity cloud that seemed to permeate the early 1990s. 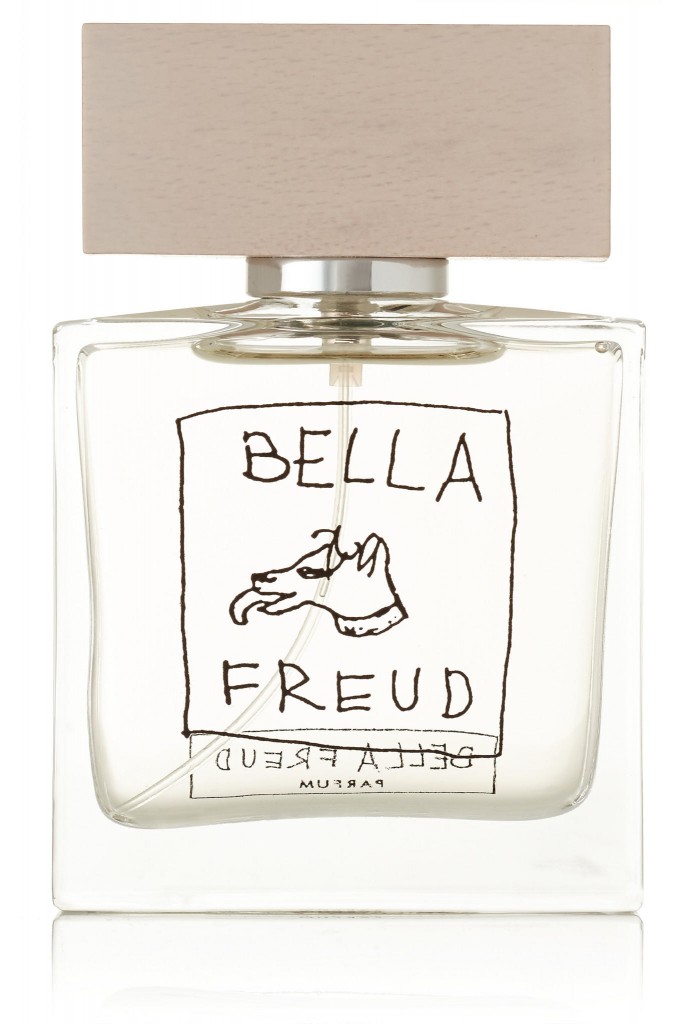 I was gifted the signature Eau de Parfum from Bella Freud by the very generous ladies at Seagreen, and being a fan of her entire vibe, I had high hopes for loving this fragrance. And sure enough, I do. It’s another foray into the heavier, complex cocktails of scent I’ve toyed with over the years, but with a very modern feel. The main heart is of amber and rich patchouli, and a smoky vetiver adds an almost unisex appeal. It’s unusual and quite unique – like it’s creator. 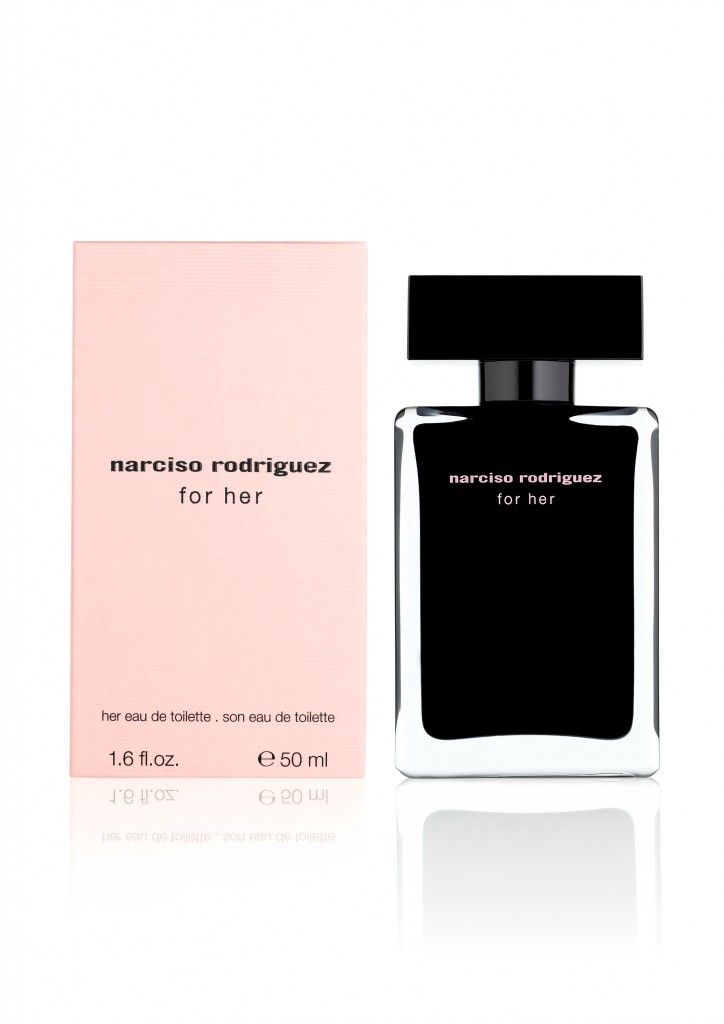 As soon as I encountered For Her by Narciso Rodriguez, I knew I had found an affair to remember. It’s not an everyday scent. Quite the opposite; it’s an intense, musk-based, amber-rich concoction that certainly has impact – perhaps too strong for day to day. As all great scents do, this one brings me back to several memories. I wore it on the wedding day of one of my oldest friends; I was a bridesmaid. I also wore it for early dates with the guy who became the father of my kids.We’re not together anymore, but that fragrance brings me back. Like the relationship, I’ve outgrown the scent, but still appreciate the memories. 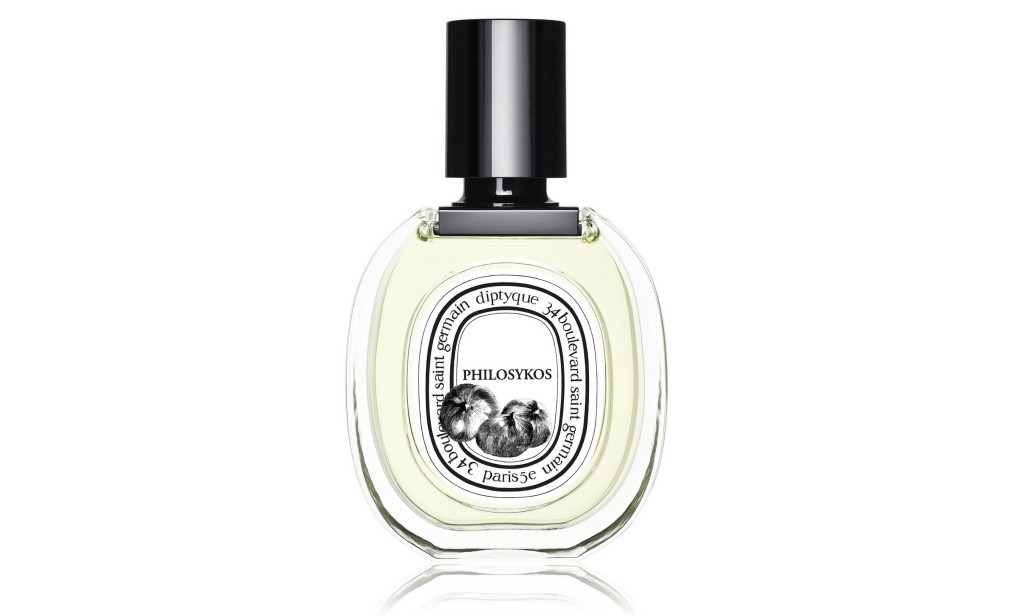 I worked in Space NK in London in the mid-1990s and was immersed in the wonderful curation of their eclectic and niche fragrance edit. It was thereI fell upon the sublime Philosykos Eau de Toilette by French perfume house Diptyque, and it was instant love. It was lighter than a lot of what I’d been wearing previously. I was enchanted by the single note, sophisticated fig scent, and I have been wearing it almost daily ever since. It’s one people remark on, remember me by, and that simply makes me happy. It’s as if it has merged with my DNA. I will wear this forever – there is no doubt.

This article originally appeared in the April issue of IMAGE, on shelves now.?