Something to do in lockdown? Sort out the photos at home

Introducing ‘The Cream’: the $225 skincare product Hollywood swears by

When you think of at-home skincare, you often summon images of cleansers, serums and creams. What you don’t consider is stem cell activation. Believe it or not, it is decades of stem cell research that led to the creation of Hollywood’s favourite new product. Known simply as ‘The Cream‘, the product is used by celebrities including Diane Kruger, Kris Jenner, Carol Radziwill, Melanie Griffith and Demi Moore. 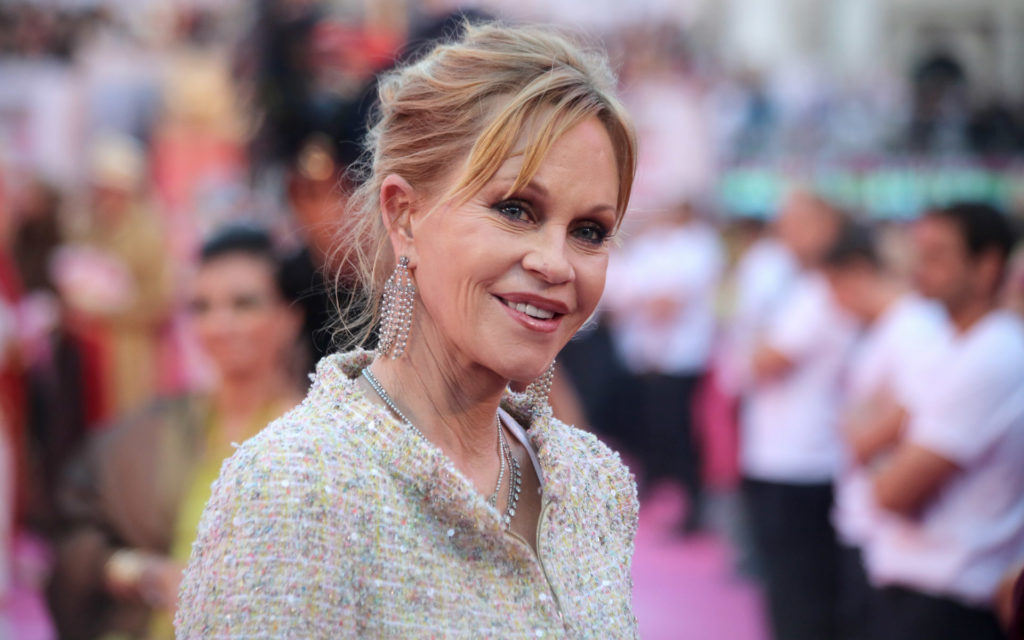 Professor Augustinus Bader, one of the world’s leading stem cell and biomedical scientists, is the brains behind it all. The German-native fell into skincare after dedicating his 30-year-long career to treating burn victims. He created a cream that when applied to burns, would trigger skin cells to self-regenerate, renew, and become healthy again. 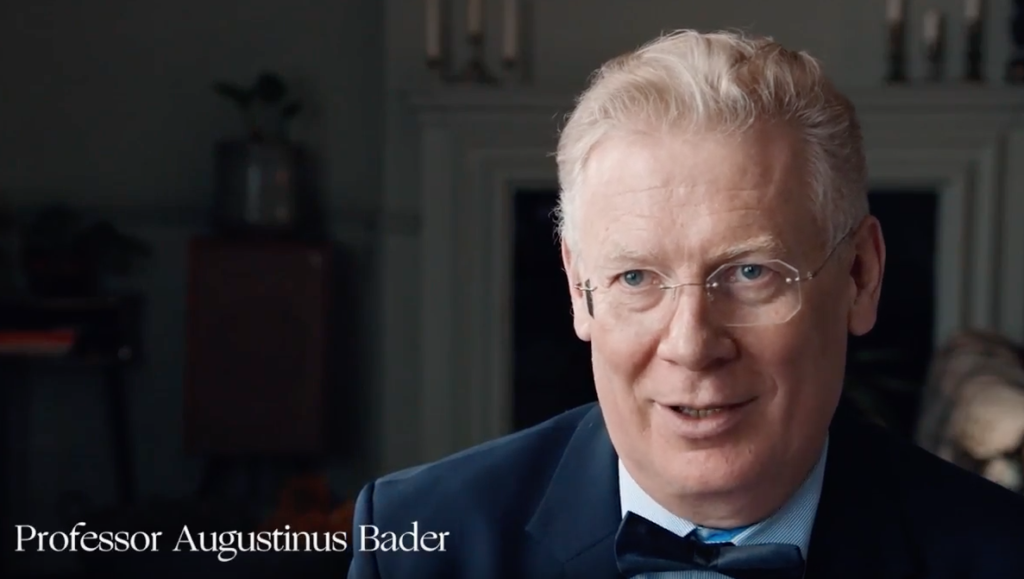 Bader was eager to advance his findings, but as there’s little money in the burns industry, he put his knowledge into the thriving skincare industry as well. Just as stem cells can renew the skin of burn victims, the scientist says it can renew ageing skin as well. Now, 10% of all The Cream sales go towards his medical research. According to his website, the money delivers life-changing medical treatments and support to clinics and doctors in under-served areas of the world.

How does The Cream work?

The key to The Cream’s success is TFC8, a unique complex created by Bader. TFC8 comprises natural amino acids, high-grade vitamins and synthesised molecules (all of which are naturally found in our skin). The formula guides key nutrients and active ingredients to the damaged skin cells, creating an “optimal environment” for the cells to repair and renew themselves. 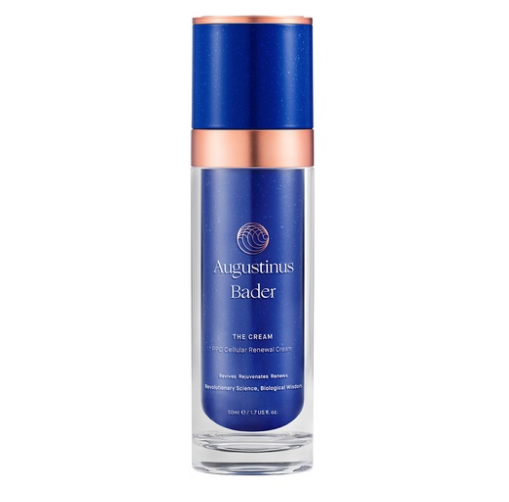 While we haven’t tried it ourselves (yet), reviews suggest The Cream helps to minimise frown-lines and wrinkles, promote an even skin tone, and significantly increase skin health. In a recent user trial by the brand, 100% of participants said their skin looks firmer, lifted and more elastic. The formula reportedly gives skin a plumper look and leaves you feeling both hydrated and soothed. Professor Bader says, over time, wrinkles, age spots and redness appear reduced, while skin tone looks more smooth and even. So successful is The Cream that Bader formulated a second product, the Rich Cream. This also contains TFC8, but has added ingredients to reduce oiliness.

Melanie Griffith described it as “the BEST face cream in the world” and “truly amazing biological wisdom”. It would want to be, because at $225 per bottle, it doesn’t come cheap. See the video below for more information.

Hydrating masks to wear while WFH that make an instant difference

The Friends of Glossier sale is back, for a limited time only

Glossier are holding another Friends of Glossier sale, their first-ever sale outside of the annual Black Friday discounts.

Protect your hair from heat and weather damage with these...

With that unexpectedly beautiful weekend behind us, Aisling Keenan was...

A lack of hair care products for Black women in...

The heavenly new body lotions, creams and oils for every budget

Ready to have your skin looking like skin again? Meet...