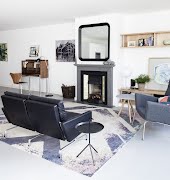 My first impressions of this new brow product were completely wrong, and now I love it

This brow product didn’t do what I thought it was going to do on the first try, but I persevered, tried again and now it’s a go-to when I need a quick brow saver…

If I try something once and hate it, I feel as though it’s an obligation of my profession to try, try again and wade through the apparent mediocrity to find the brilliant thing I’m obviously missing. I refuse to believe any beauty brand, in good faith, brings out a product that’s legitimately and universally terrible.

Related: This product fakes brow hairs where there are none

I was sent L’Oréal Paris’ new Unbelieva’Brow Long Lasting Brow Gel recently and tried it immediately – I’m a sucker for a new budget find, and I’m equally weak for anything brow-related. I was gutted – this one probably wasn’t going to be for me. 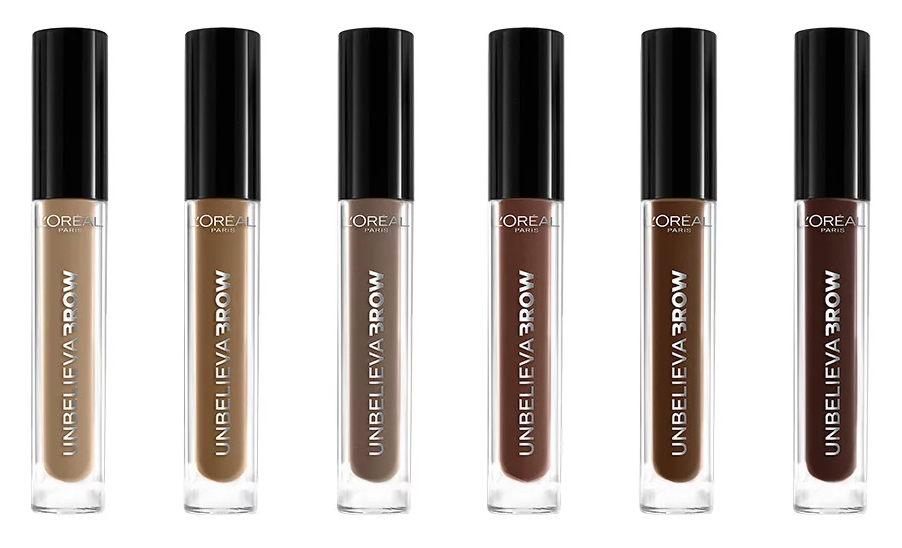 I left it on my dresser and agreed with myself to try it again the next day.

As it happened, the next time I went to try it, I was in a blind panic, rushing around because I was really late for a meeting. I picked it up to use it and thought, I do not have the time today for this not to work – but against my instinct I used it anyway.

And in that moment, the magic of it was revealed. What normally takes me five minutes, took 30 seconds.

Quicker than the usual

My usual brow job involves cleaning the crusty pomade off my brow brush with brush cleaner. Covering my brow brush in more pomade, pulling the excess off, expertly drawing on life-like strokes of hair, going back for more product, using my spoolie to make it look blended and natural, and repeating all those steps on the other eye. A five-minute job minimum.

But with Unbelieva’Brow, I got the doe foot, pulled the gel along the shape of my brow (it went on really easily because the gel is quite pigmented and relatively thick) and then used the spoolie (which is included by the way, handy) to brush through. My brows were done in no time at all – granted, it wasn’t the intricate, ‘real hair’ approach, it was just that they were filled, but they were well filled, adequately brushed through and looked decent.

The magic, I realised, was in the sheer speed.

Later that day – much later, actually – after I had touched and rubbed my face so much my foundation was all but gone, I checked a mirror. I was horrified at how tired I looked, but those brows that took 30 seconds at 8am? They were still there.

In short, what I thought was a too-thick, not accurate enough, too fake looking product turned out to be a super fast, natural looking and genuinely long-lasting one. My lesson? Never judge a book by its cover, nor a brow product by its first use.