Expressive faces are more beautiful, you don’t have to turn to the needle

Ageing is one of the most talked-about issues when it comes to skincare and many of us would do anything to reverse the hands of time. While some women opt for invasive treatments, there’s a new anti-ageing serum in town.

Fine lines and wrinkles develop for two main reasons; one, our skin loses elasticity with age; and two, years of smiling can lead to laughter lines and crows feet – not that that’s a bad thing, of course. Smiling makes people more approachable, and it’s even been proven to make us more beautiful. No7 Laboratories, a new franchise representing No7’s commitment to research and development, found that smiling makes us appear sexier, more youthful and elegant to other people. Sure who needs make-up, eh? 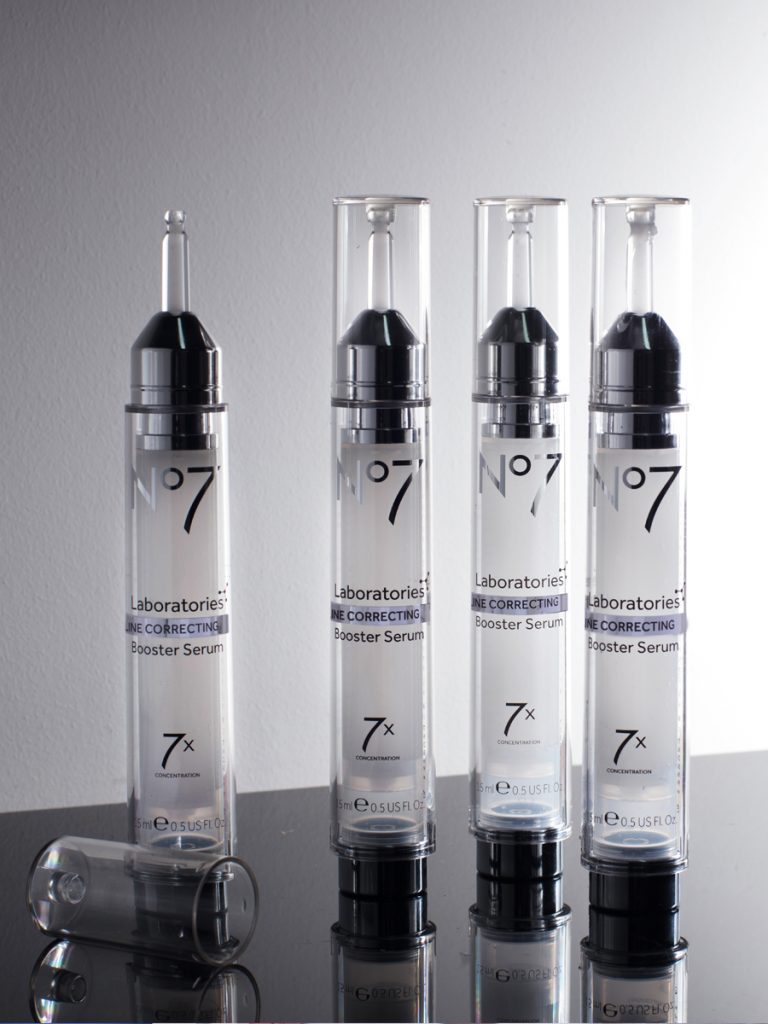 Their study, which was carried out on 1,000 women, examined the perception of others based on facial expressions. The women were asked to describe over 170 images of female faces, all of whom were aged between 21 – 65 and had expressions ranging from negative, to neutral, to positive. The results showed that women whose faces were expressive were 50% more likely to be described as sexy, and 20% more likely to be described as educated.

While these statistics suggest our natural look is one worth keeping, 72% of study participants said they were bothered by signs of ageing, with 39% of them saying they’d consider botox. But, what if we told you it’s possible to reduce the appearance of wrinkles without this invasive treatment?

The new No7 Laboratories will offer a suite of powerful, fast-acting, non-invasive tools to help you target the skin concerns that matter most to you – and the first product to be launched is No7 Laboratories Line Correcting Booster Serum, €49. This is a fast-acting, non-invasive solution that’s been clinically proven to reduce the appearance of wrinkles by up to five years*. In recent consumer studies, wrinkles on the forehead and around eyes appeared less visible in just one week. By the second week, brow furrows and laughter lines were visibly reduced too. The serum is No7’s most concentrated age-defying solution, the secret of which lies in its anti-wrinkle peptide technology, Matrixyl 3000 PlusTM. 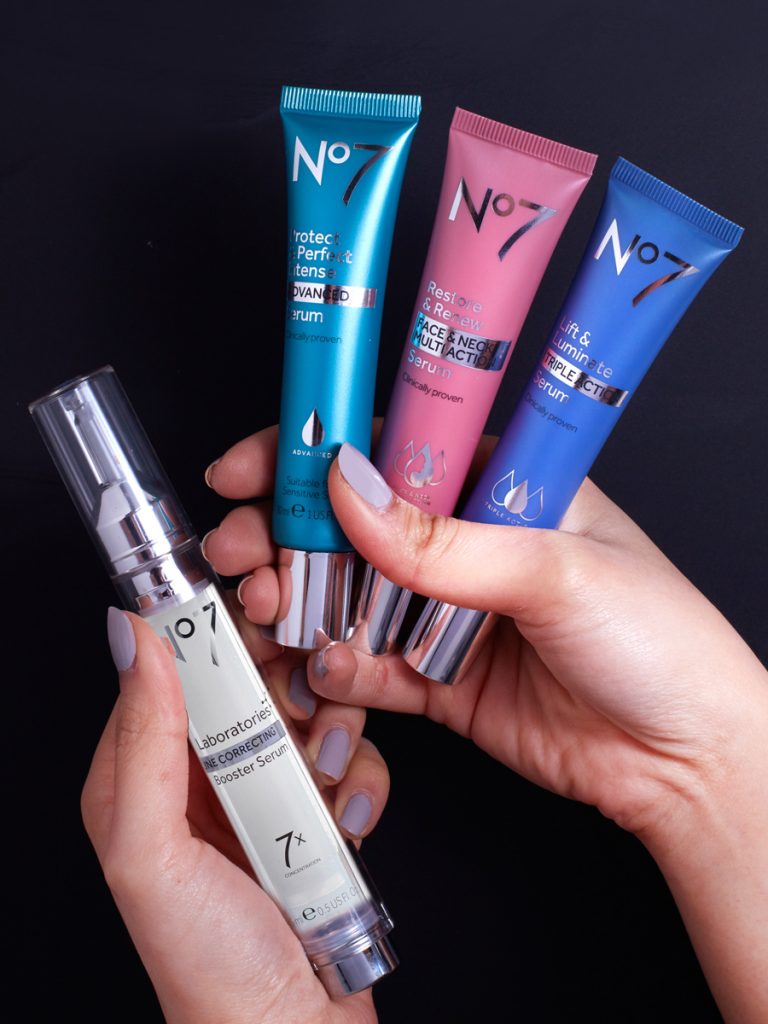 This ingredient helps skin recover its elasticity, while also repairing and moisturising it. Unlike other No7 clinically proven age-defying serums, No7 Laboratories Line Correcting Booster Serum is designed to be applied directly to your most stubborn wrinkles, rather than over the entire face. It can also be applied over your regular No7 serum, to maximise results. Among the women who were considering botox, 77% of them said the serum gave them better results than they thought possible from skincare, and 73% said they were less likely to consider botox in the future.

If you’re as obsessed with skincare as we are, this serum is definitely one to try. Meet you in the No7 isle?

No7 Laboratories Line Correcting Booster Serum, €49, is available exclusively in Boots stores nationwide and on boots.ie from 11th April 2018.

Photo by Eric Ward on Unsplash