Saoirse Ronan kept it simple at last night’s BAFTAs ceremony in London. The 23-year-old steered clear of heavy make-up in favour of a natural, glowing look. Her make-up artist, Karen Adler, shared a sneak-peak of the star as she sat in the make-up chair before revealing the exact products she used.

Saoirse, who was nominated in the Best Actress category for her role in Ladybird, wore a mixture of brands, including Glossier, Chanel and By Terry. Speaking to Harper’s Bazaar, Alder said, “I can’t stand seeing all these girls walking down the street looking like they’ve got sideburns of contour. I want to show that you can bring structure to the face without contouring.” As such, she focused on making Saoirse’s natural beauty pop, using neutral shades and subtle highlights to emphasize the star’s gorgeous bone structure. 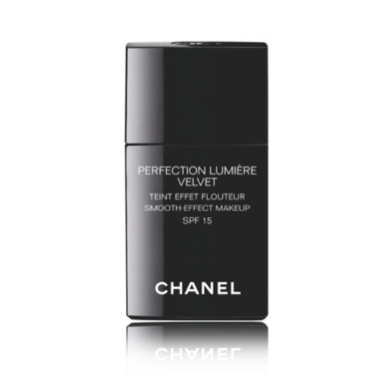 So first thing’s first, Alder used Chanel Perfection Lumiere Velvet foundation, €41, as a concealer. She didn’t want to clog Saoirse’s young, radiant skin in too much product, so she used just the minimum amount to brighten under the eyes and disguise any redness. The foundation’s lightweight formula has a matte finish, making pores appear less visible. 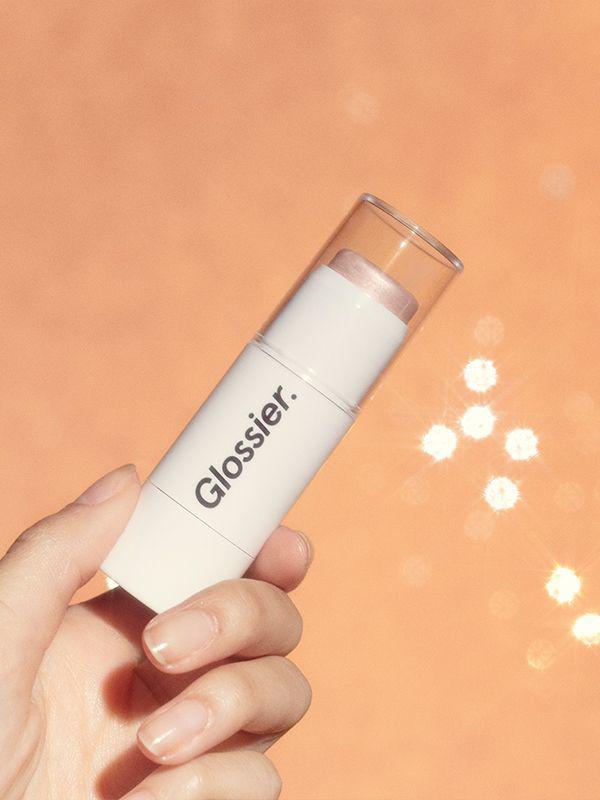 Glossier Haloscope in shade ‘Quartz’, USD$22, was used to brighten Saoirse’s cheekbones. Famous for its beautiful sheen that’s never glittery, this highlighter gave the star “a stunning, fresh glow in all the right places.” This brand is currently only available to Irish customers online. 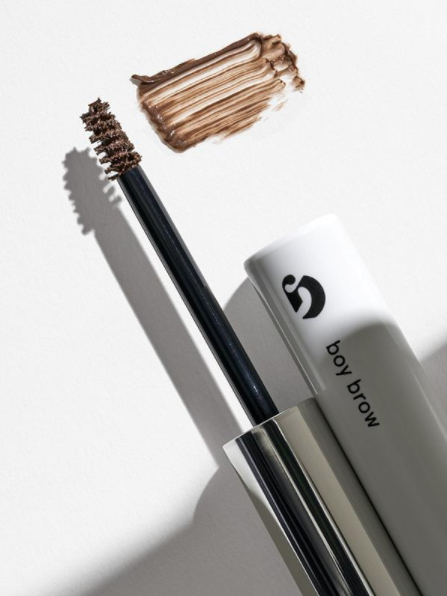 Again, Alder went for the simpler look when styling Saoirse’s brows. They’re not overly sculpted, but appear full and natural. She used Glossier’s Boy Brow, USD$16, in both the Clear and Brown shades to create what she describes to Harper’s Bazaar as “little carefree tufts in all the right places.” As with the highlighter above, this product is currently only available to buy online. 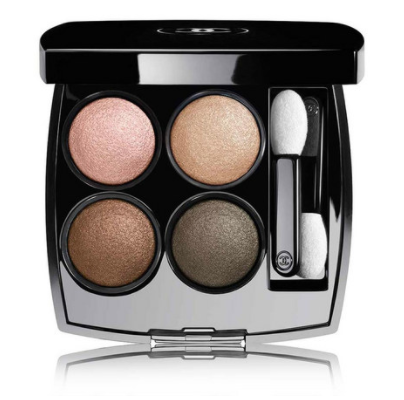 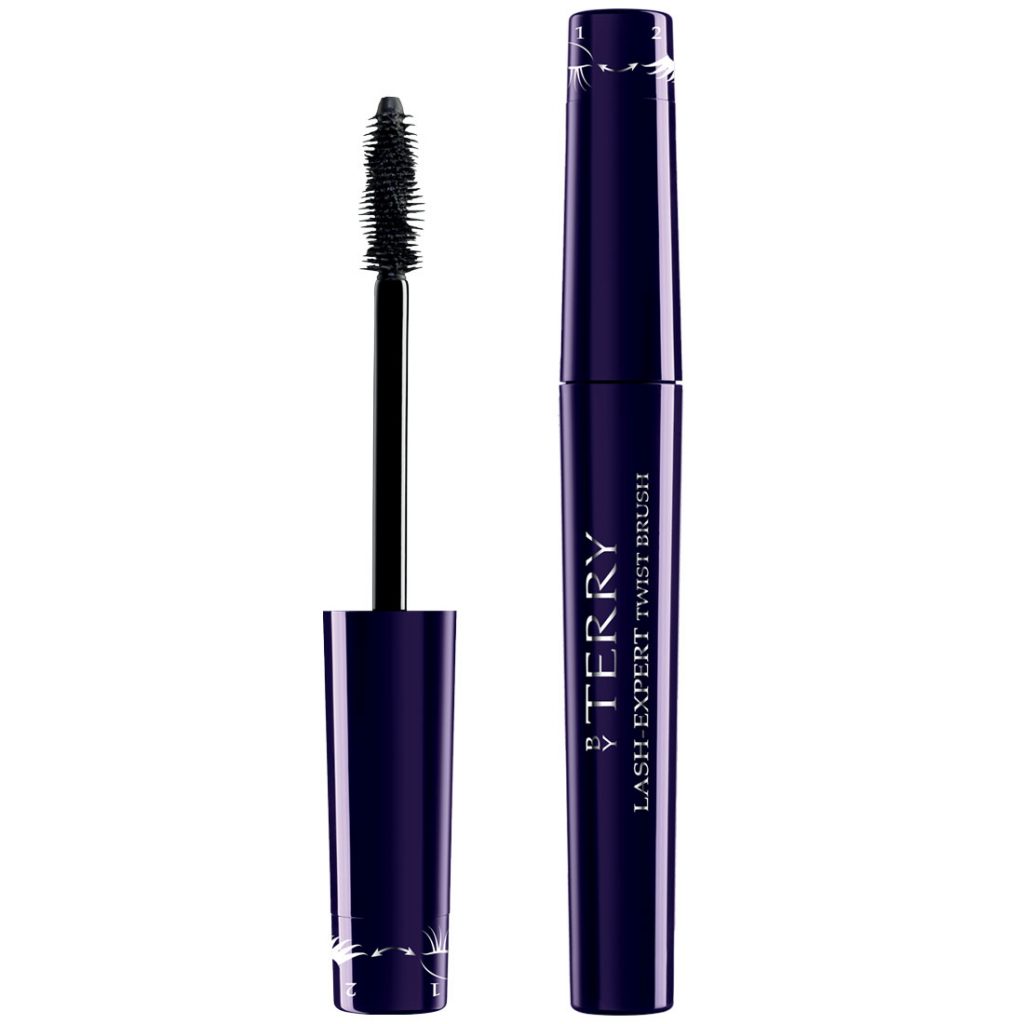 A fine coat of By Terry Lash-Expert Twist Brush Mascara, €29, was used to complete the look. Alder explained, “I put the thinnest coat on. We didn’t take the mascara right down to the base of the lashes because it can close the eyes – if you start a little further away it opens them and gives a carefree, natural look.” Duly noted.

The most innovative skincare launches in 2022