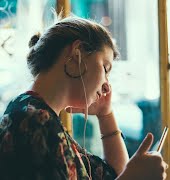 Break-up hair cuts: It might work for celebs, but it didn’t work for me

While not strictly a break-up, Jordyn Woods’ dramatic recent hair change reminded me how we try to literally cut bad times from our memory by going for a hair cut. It also reminded me that it doesn’t always work (or make for a good look)

After a particularly bad or stressful time, I’ve always turned to my physicality to help me move on, literally and metaphorically. I’ve booked in for a hair cut, joined a gym and even dramatically altered what type of clothes I wear, all in an effort to distract myself from the traumatic event and ‘improve’ myself for the future.

Jordyn Woods, below, has just gone through what can only be described as a life-shattering few weeks. Her alleged affair with Khloe Kardashian’s baby’s father was speculated about to the point that she was being trolled online (she’s 21 – no one deserves that level of online bullying, regardless of their misguided actions) and she lost her best friend, Kylie Jenner.

Her first post after a long break from Instagram? It debuted a short hair crop. She was indicating to the world, via her new style, “I’m maturing, I’m moving on, I’m finished with the last chapter” and, I suppose, hoped the world would fall in line. While I can’t identify with her alleged actions, I can identify with her silent signal to the world that she’s moved on from something bad.

Break-up hair is a thing

We’ve seen it so many times with various celebrities – a dramatic new look to mark their newfound singledom, a colour change, a crop, a new fringe.

Break-up hair works for celebs (like Katy Perry below, who chopped this pixie cut in after splitting from Orlando Bloom – they’re now back together) because they’re so photographed and speculated about that a dramatic hair change coinciding with a dramatic split is perfect gossip site fodder.

But does break-up hair work for ‘normal’ people?

Once after a break-up that saw me move out of a lovely apartment I lived in with my ex, and back in with my parents at a point so far into my 20s I was mortified (but grateful), I dyed my hair brown.

Before that, and interestingly, just BEFORE a significant break-up, I chopped a fringe into my hair. I didn’t fully register it at the time, and no gossip site reported it (shocker) but it was a subconscious signal to myself and the world that I wanted to change something about my life and my poor hair got the brunt of it, before I realised it was my relationship that wasn’t working. There was nothing wrong with my blonde, long-ish layered look – my bog standard style since ’05.

Neither break-up style suited me – I don’t have the bone structure for a fringe, and I don’t have the skin tone (or personality) that matches any colour other than blonde. Both were massive mistakes. EXHIBIT A – too much tan, a terrible fringe. 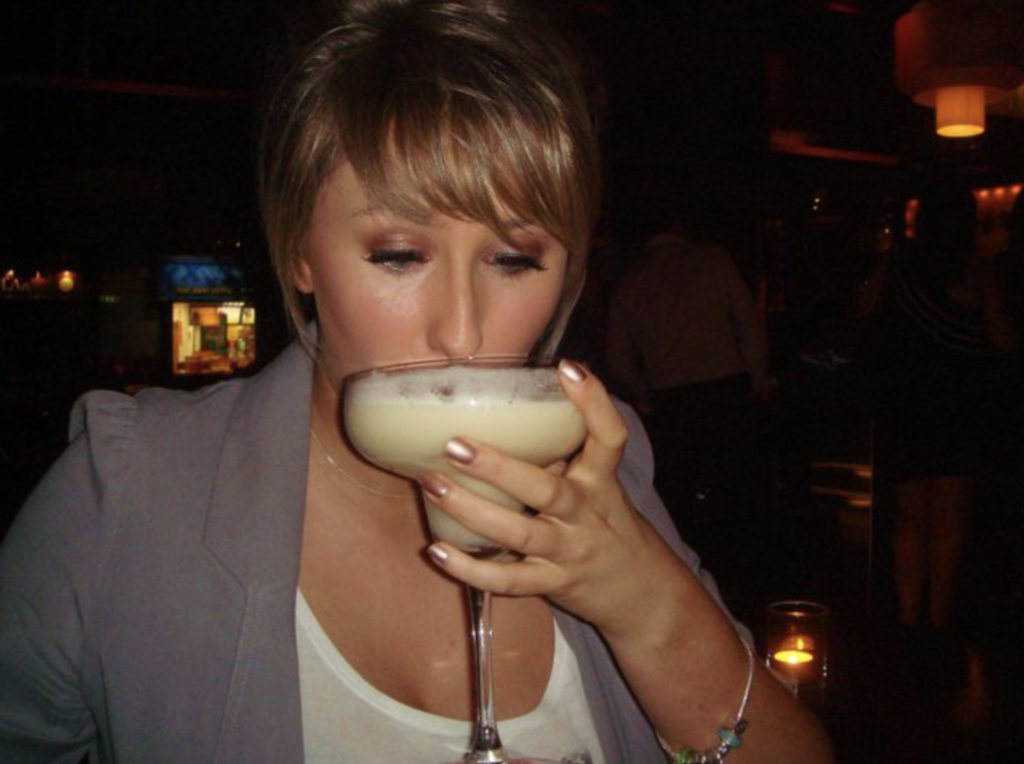 I thought changing my hair would provide me a confidence boost, a chance to change what I wore, where I went, who I went out with and as a result, how I felt. I didn’t happen that way.

I subconsciously relied on this hair change to jolt me forward, out of heartbreak and into the exciting new life that I thought lay ahead, bypassing the inevitable shit-storm break-ups involve. When that didn’t happen, I was just living my regular life, processing this new phase and its challenges, all the while looking like someone else. HATING my hair, which had previously been a safety blanket of sorts.

Plenty of people far more wise than I have said it, but I will again: Never touch your hair during a break-up. Wait until you’re feeling like yourself again before you do anything to it. Making yourself look like someone else while you’re not feeling like yourself is only going to compound the trauma… And make you absolutely despise a whole batch of pictures of yourself. Breaking-up is hard enough without adding a hair tragedy into the mix.