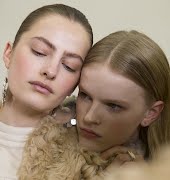 Vaccine envy: ‘When I was offered the vaccine, my friends Whatsapp group went very silent’

Atayef (a Middle Eastern pancake with a twist) – the winning recipe from innocent Ireland’s...

Outdoor spots to take the kids to this summer that aren’t Dublin Zoo or Tayto...

In the words of Gwyneth Paltrow, ?beauty, to me, is about being comfortable in your own skin. That, or a kick-ass red lipstick.? If there was?ever a?(rare) time that I agreed with Gywnnie, it was?on this.

And while it may be too daring a look for some, these emblematic?women show that whether you are ruling a country or the silver screen, a’red pout?is the ultimate symbol of feminine glamour. 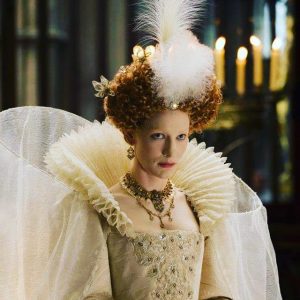 Queen Liz I ignored the Church’s strict ban on red lippie by making her own. However, the lead used was poisonous, causing death?when?absorbed?into the skin.?As a result, her red lipstick became synonymous with the “kiss of death” and is responsible for creating that element of danger that is associated with it. 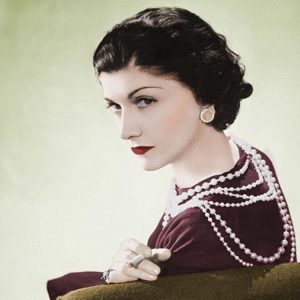 It was a’red?lip?that inspired Gabrielle Chanel to?quip?”if you’re sad, add more lipstick and attack”, which we’d like to think many women have taken?on?as their?personal motto. 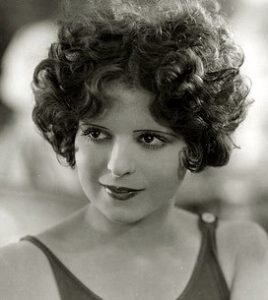 The original “It Girl” of Hollywood, Clara Bow?glamourised the appeal of the red lip in the Jazz Age of the 1920s. Soon after, women?everywhere wanted to emulate her. 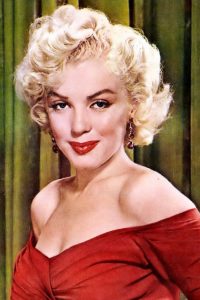 The red lip was immortalised by Ms Monroe,?who brought?the beauty staple into the stratosphere in the 1950s and 60s when she was the toast of Tinseltown. 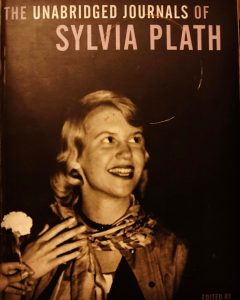 Plath was?a beautiful,?talented and tortured soul who poured all of herself into her poetry. An icon in the world of literature,?the’dramatic slash of red lipstick she wore filtered into her writing when she says?that it left “a bloody crescent moon?on a beer can.” 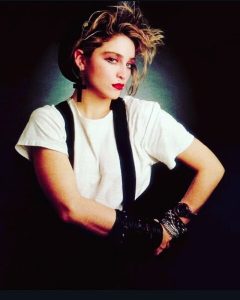 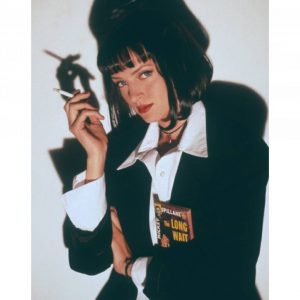 Who could forget the now iconic image of Thurman on the?Pulp Fiction poster? With her razor-sharp bob, white shirt and?famous red pout, it?transformed?her into the ultimate?femme fatale.?Red lipstick is iconic for a reason -? it adds a?finishing touch to any outfit, even if, much like Thurman,?your on-screen style is more low-key. 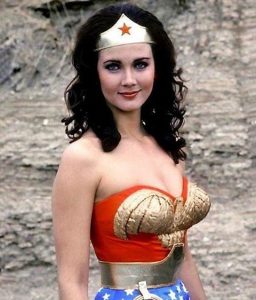 Red; the lip colour of choice?for a superhero. Need we say more? 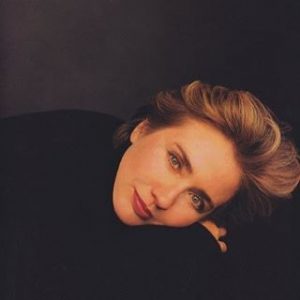 She may not have become the first female President of the United States, but that’doesn’t’make her any less of an icon. And it doesn’t hurt that she can pull off a red lip with the best of them. 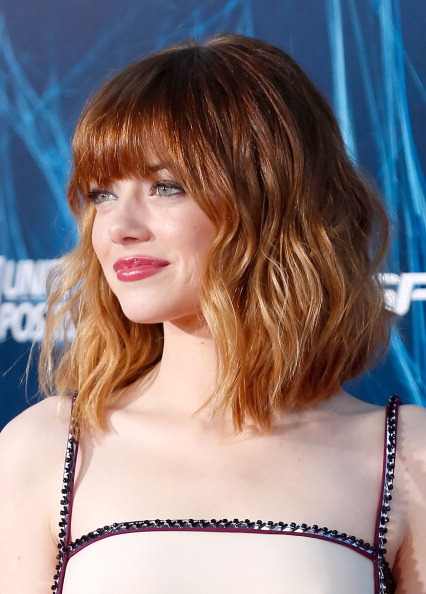 Emma Stone is the perfect woman to?bring the glorious scarlet lip into the 21st century. The Oscar-winning actress is not only beautiful but insanely?talented and funny.?In short, she encapsulates?the strong, fierce?woman’that red lipstick?champions.

“The length, lustre and health of your hair depend on...

The ultimate guide to facial gadgets for great skin

Cheat your way to a year-round summer glow with tan...

Shayna Sappington puts her facial muscles through their paces with face yoga expert Agnes Gajewska, and comes away feeling like a new woman.