People don’t realise how severe migraine symptoms can be. There's a perception that people are being dramatic or exaggerating it; that's far from the truth

Migraine is a debilitating neurological disorder that’s often brushed off as ‘just a headache’. Many people don’t realise how severe the symptoms can be. Debbie Hutchinson, communications and information officer at the Migraine Association of Ireland says, “There can be a perception that people are being dramatic or exaggerating it. They think it’s just a headache and they’ll say ‘just go to bed, take a tablet and you’ll be fine’.” But it doesn’t work that way.

A lot of people will feel nauseous and vomit, while one in five will experience aura; dark spots, flashing lights and zigzag patterns. Some lose their vision completely and others lose their speech.

Debbie says, “there are even rare forms of migraine where people can lose consciousness. Many of our members have gone to A&E with suspected stroke because they have slurred speech, numbness and drooping on one side of their face.” It’s classified by the World Health Organisation as a disability.

Jane Whelan has suffered from chronic migraine for 30 years and is currently in the midst of an attack. “This morning the pain was so severe I couldn’t brush my hair,” she says, “Even my face was sore to the touch.” She’s not in the minority. Migraine affects almost half a million people in Ireland (and they’re just the cases we know about). A study published in the Journal of Head and Face Pain found 90% of people who think they have sinus headache actually have migraine.

“It can be quite isolating,” Jane says. “I remember when I was on my J1 in the States; it was the night of my 21st birthday. I got home after working two jobs and I really didn’t feel well. When I said to my roommate that I had a migraine, she said she didn’t believe in headaches; that it was all in my head. Since then, I sort of stopped telling people about how I was feeling because they didn’t understand.” 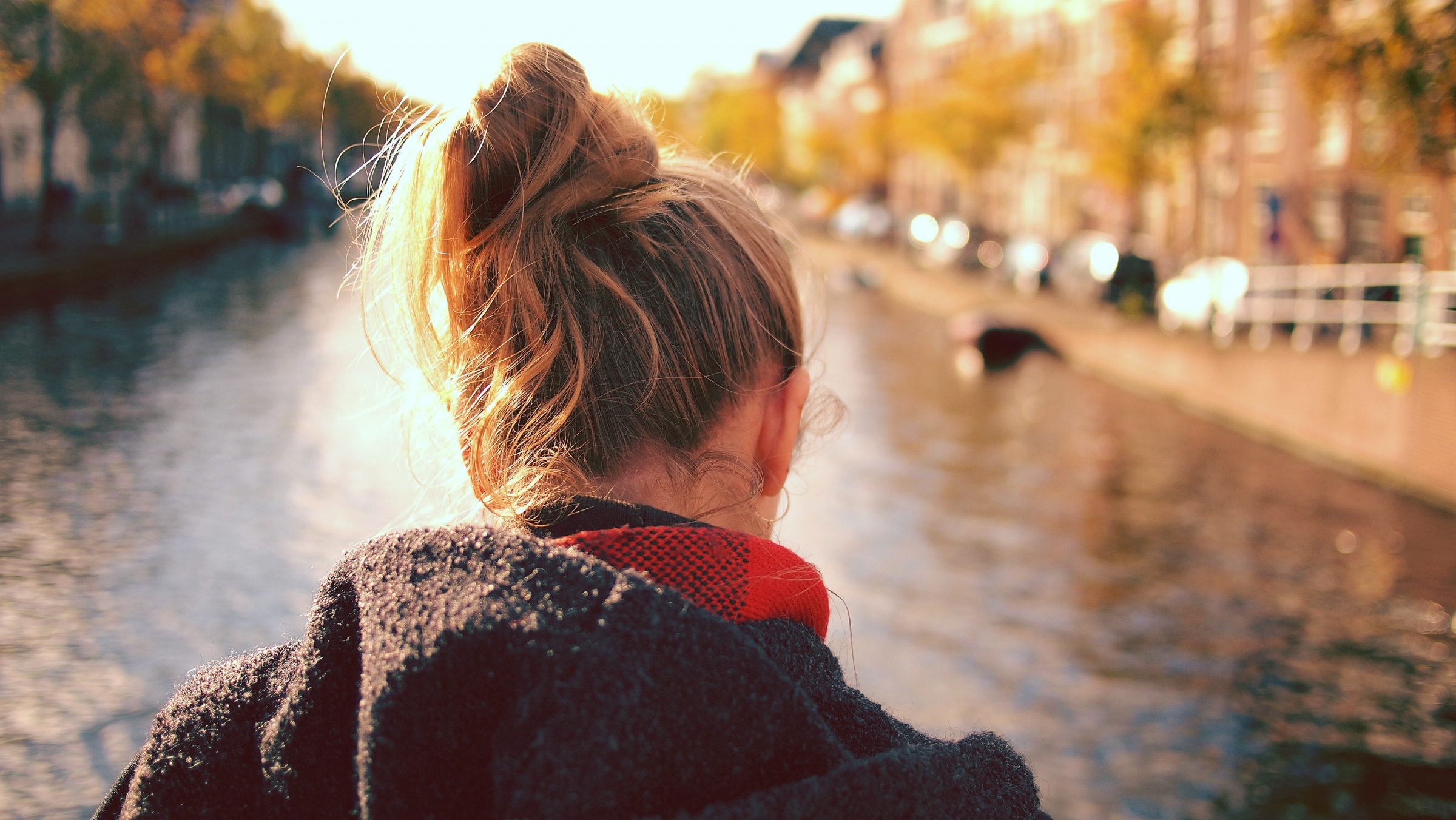 That lack of understanding can create rifts between families and friends. Debbie explains, “It can cause conflict. We’ve had a lot of members who’ve missed weddings and family events from migraine; the family mightn’t understand how severe it is and think you’re just trying to get out of going.”

“In Ireland, there’s often a perception that people are just hungover…”

Jane understands that pressure. “It can put a lot of strain on relationships and friendships. Sometimes I’d get a migraine and have to cancel plans, and friends would say, ‘oh, again?’ Other times my partner would cook dinner but I wouldn’t be able to eat it; I’d try to eat it but I’d end up just pushing it around the plate with my fork. That can be really tough,” she says.

“It can cause conflict in the workplace too,” Debbie continues. “In Ireland, there’s often a perception that people are just hungover. I’ve had it said to me before; if you come in and you have a throbbing headache and you’re vomiting, they say ‘oh you have a hangover’. It can be quite hard.”

Migraines can be triggered by many things including bright lights; certain smells; foods such as chocolate, cheese and wine; and an irregular sleep pattern. Stress is a huge trigger too.

Jane says, “People think it’s only bad stress that brings it on, but good stress can also be a trigger. I remember the excitement of going to a friends wedding; by five o’clock I had to say to someone, ‘I really don’t feel well’. Even the excitement of going on holidays can bring one on. A lot of people will have a drink in the airport before a flight; I can’t do that.”

Women are three times more likely to have migraine attacks than men, largely due to fluctuations in hormones. “Teenage years, pregnancy and menopause can trigger migraines (as well as cause changes to the severity of migraines),” Debbie says. “For me, the most severe migraines happened after I had my first child. When women are breastfeeding there’s a huge change in hormones; combined with a lack of sleep and the stress of having your first child.

“My first migraine was hemiplegic so I lost my vision and feeling on one side; I thought it was a stroke. My husband rushed me to hospital and luckily there was a doctor there who knew what it was.”

There is no cure for migraine but the condition can be managed with medication and lifestyle adaptations. Triptans are drugs specifically designed for migraine and cluster headaches; there are different types though, and the same drug won’t work for everyone.

Debbie highlights the importance of seeking GP advice, rather than self-medicating. “Migraine sufferers who self-medicate with over-the-counter medicine can develop ‘medication overuse headache’. This, combined with migraine, is the second most cause of disability in Ireland. It’s a major problem.” 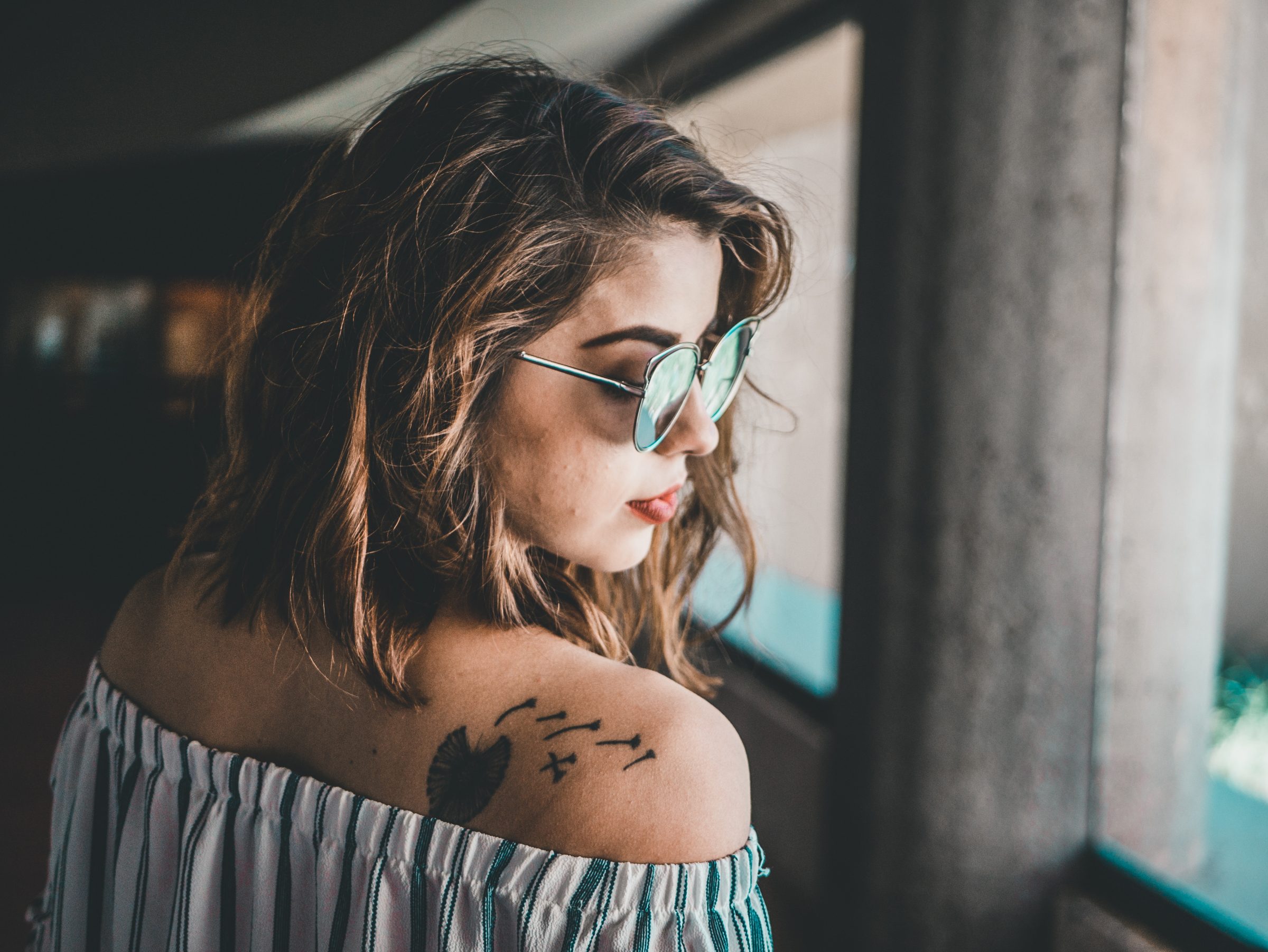 Lifestyle changes are hugely beneficial. Jane swapped a stressful job in event management for a more manageable one. “The job involved a lot of travelling. I’d be getting up at 4 am for long-haul flights, and tiredness mixed with the stress of an upcoming meeting led to migraines for more than 15 days a month. I had really good colleagues who had to carry me and my bags from the plane.” Since then, Jane took up yoga and has now been teaching it for seven years. Debbie adds that mindfulness and meditation can help too.

Both women recommend keeping a diary of your migraines and what symptoms you experience, either on paper or via apps such as Migraine Buddy and Curelator. Debbie explains how keeping a diary helped pinpoint her triggers, “For me, it was the drop in hormones 10 days before my period. Once I knew this, I was able to make sure I was eating healthily, exercising and de-stressing during that period of time.”

Similarly, Jane discovered how changes in weather can trigger a migraine for her. “I think my current one is down to the change in the weather. I also get migraines in September and October because of changing weather.”

If you relate to what Debbie and Jane are going through, don’t feel as though you have to hide it. The Migraine Association holds regular talks at venues throughout the country; providing information on new research and treatments. More people suffer from migraine than epilepsy, diabetes, and asthma combined, so you’re not alone.

If you feel like the condition is impacting your work, Debbie suggests you get a letter from your GP and talk to your employer. “We run employer-training sessions,” she says, “we’ll come in and talk to the manager and highlight what happens during a migraine attack; how debilitating it is and how to make changes.

“If someone has a migraine at work, it’s actually more productive to let them go home and take their medication. Stress is a significant trigger for the condition so managers need to be understanding in terms of workload and pacing it out.”

Jane adds, “There are small changes to a work environment that can make a big difference. If someone is sitting under a bright fluorescent light, moving them to a different spot in the office can be very helpful.

“It’s also important to make sure you’re taking your breaks and getting out for fresh air at lunchtime. Make sure you’re eating regularly too; this can be tough for people doing shift work, but if you can come to an agreement with your employer that would be great.”

This article was originally published in November 2020.

Hidden homelessness: ‘I didn’t live on the streets but I had no safe haven for my girls’

Ask the Doctor: ‘I’ve been scared of using tampons out of fear of getting Toxic Shock Syndrome. Is it common, how can I prevent this, and is it treatable?’