Life with Meghan helped Prince Harry understand unconscious bias. Here are the best resources to do just that

The Duke of Sussex has said his privileged upbringing meant he had no understanding of unconscious racial bias, and called for others in a similar situation to “educate themselves”. Here are some resources to help you do so.

Prince Harry has talked about how life with Meghan Markle opened his eyes to the issue of unconscious bias. In conversation with Patrick Hutchinson, the man photographed carrying a far-right protester to safety at an anti-Black Lives Matter protest last summer, Harry said that growing up in such a privileged position, he was totally unaware of how this affected people’s lives.

He urged others to make the effort to educate themselves: “No one’s pointing the fingers. You can’t really point fingers, especially when it comes to unconscious bias. But once you realise or you feel a little bit uncomfortable, then the onus is on you to go out and educate yourself, because ignorance is no longer an excuse”.

Here are some resources to help you understand unconscious bias, and how you can deal with it.

The Why Factor: Unconscious Bias 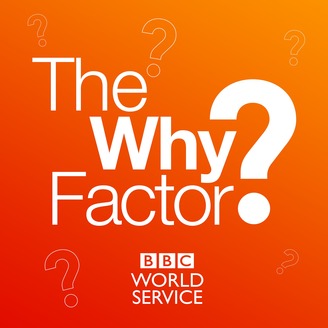 This podcast episode from the BBC World Service explores how even the most open-minded people make unconscious judgements about people based on hidden biases that we are often not aware of.

They speak to a wide range of experts,  and hear how some organisations are working to tackle the problem, including an orchestra that asks prospective players to remove their shoes. At just 18 minutes long, it’s a snappy yet informative listen.

This website is composed of submissions from people, documenting the small acts of discrimination they face in their everyday lives, whether it’s due to their gender, race, a disability or their neurodiversity.

It’s a way to see and help understand the experiences of others, especially those that can easily be brushed off by others as insignificant, but as the creators of the site explain: “their slow accumulation during a childhood and over a lifetime is in part what defines a marginalized experience, making explanation and communication with someone who does not share this identity particularly difficult. Social others are microaggressed hourly, daily, weekly, monthly.”

TED Talk: Jennifer L. Eberhardt: How racial bias works – and how to disrupt it

In this TED talk, psychologist Jennifer L. Eberhardt of Stanford University explains how unconscious racial bias has real-world consequences in society, from schools, to social media, to criminal justice, and how we can interrupt and tackle this problem.

Re:work is a collection of guides and tools from Google on a range of topics, all designed to create better workplaces. In this section, they give five guides to help address unconscious bias in the workplace. They are designed to create a workplace that supports and encourages diverse perspectives, talents, and ideas, and include clear steps and tools in each guide. 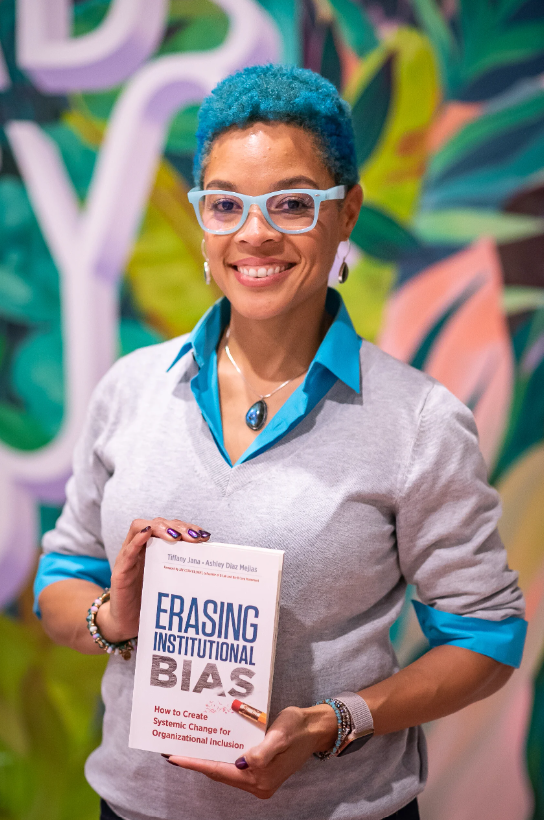 This interview with Dr. Tiffany Jana, author of two books, Overcoming Bias and Erasing Institutional Bias has been turned into a podcast. Tiffany shares proactive steps you can take to reduce and address bias, as well as how to build relationships with those that are different from us.

White Fragility: Why It’s So Hard for White People to Talk About Racism, by Robin DiAngelo 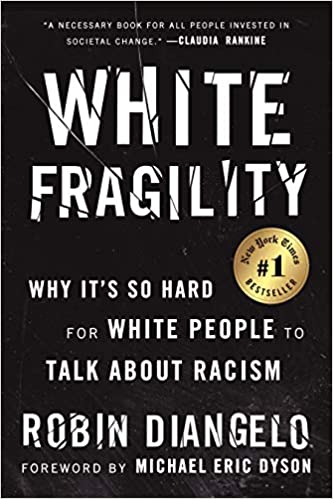 This New York Times best-seller explores the counterproductive reactions white people have when their assumptions about race are challenged, and how this helps to maintain racial inequality. It also provides tools to address this, and disrupt longstanding patterns of behaviour. 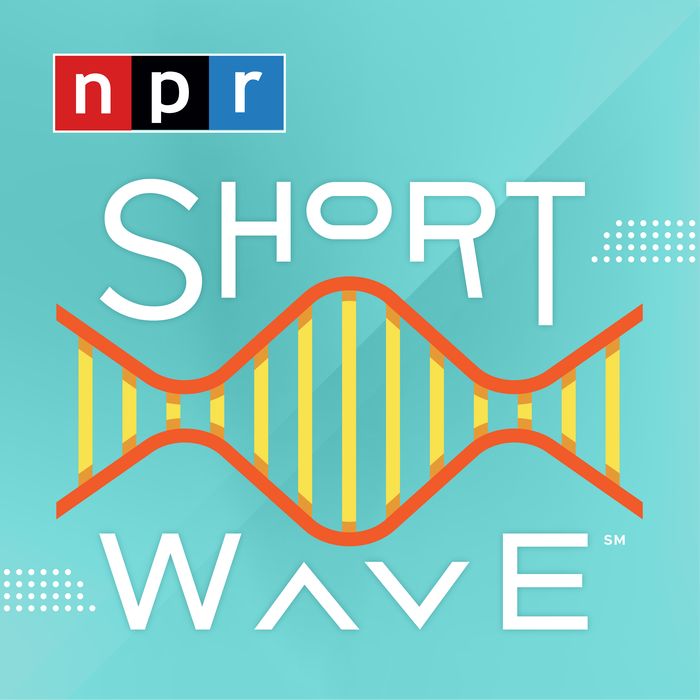 This podcast from NPR provides insights into scientific discoveries and trends in just 10 minutes, and its episode on unconscious bias is a great explainer on why unconscious bias occurs, and its impact in society, with help from behavioural and data scientist Pragya Agarwal, author of Sway: Unravelling Unconscious Bias.

Read more: 5 non-fiction podcast miniseries to get stuck into (that aren’t news or true crime)

‘I spent Nollaig na mBan cooking and cleaning, as a gift to myself’

Baby Jack let out one cry and went silent. He had inhaled meconium, a baby’s first stool