The Duke and Duchess of Sussex gave their first sit-down interview since stepping back as senior members of the royal family in an explosive 90 minutes with Oprah Winfrey.

The highly anticipated bombshell Oprah Winfrey interview with The Duke and Duchess of Sussex aired last night in the US as the couple gave their first sit-down interview since stepping back as senior members of the royal family.

The 90-minute interview has been the subject of much furore in the suspense of the interview being aired, as Buckingham Palace announced it would investigate bullying allegations against Meghan from 2018 that coincidentally resurfaced anonymously this week, and royal experts were caught on their arse in a YouTube hoax where they gave fake, heated opinions about the interview before it even aired.

The interview has caused bidding wars between broadcasters and been syndicated to 70 countries, with The Wall Street Journal reporting that CBS was “seeking roughly $325,000 (€273,747.50)” for 30-second advertisements during the interview, about twice the normal price.

The interview will air on RTÉ2 on Monday, March 8 at 9:30pm, but here are the most explosive revelations from the interview making headlines this morning. 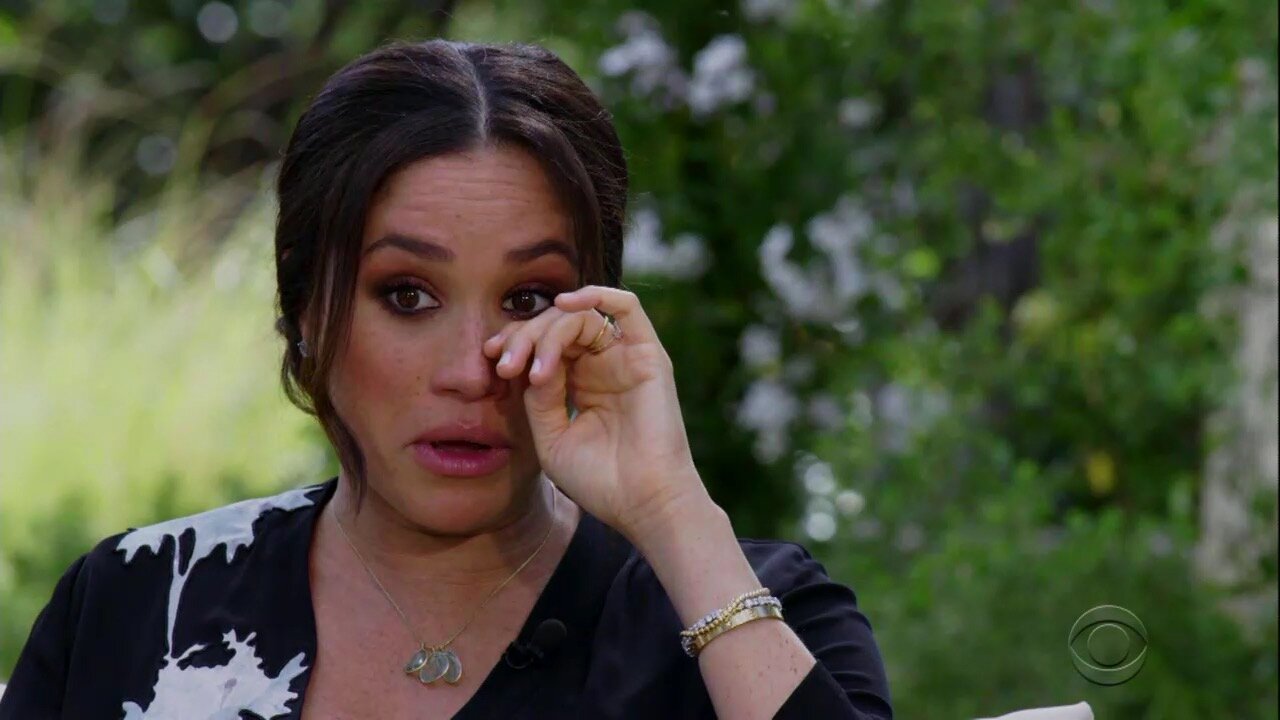 The Duchess of Sussex described reaching out to Prince Harry and the royal family and seeking help with persistent suicidal thoughts while pregnant with Archie. “I just didn’t want to be alive anymore,” she said. “And that was a very clear and real and frightening constant thought. And I remember — I remember how he just cradled me.” She asked about seeking inpatient care, and was told that would not be possible because it “wouldn’t be good for the institution.”

Meghan said, when she was pregnant with Archie, a member of the royal family raised “concerns and conversations about how dark his skin might be when he’s born”. Asked whether there were concerns that her child would be “too brown” and that would be a problem, Meghan said, “If that is the assumption you are making, that is a pretty safe one.”

“In those months when I was pregnant, all around this same time, so we have in tandem the conversation of, ‘You won’t be given security, not gonna be given a title’ and also concerns and conversations about how dark his skin might be when he’s born,” she said. Meghan did not say who expressed those concerns, saying “I think that would be very damaging to them.” Harry told Oprah that the questions were along the lines of, “What will the kids look like?”

Meghan alluded that Archie was not made a prince because of his race and Prince Harry stated that no one in the family spoke out in support of Meghan following the racism he said she faced in the media. “No-one from my family ever said anything over those three years. That hurts,” Harry said.

Prince Harry says his father stopped taking his calls over his plan to step back from royal life and their relationship is still not perfect. “I feel really let down,” he said. “He’s been through something similar. He knows what pain feels like. I will always love him but there’s a lot of hurt that’s happened.”

Discussing the feud with his brother, Prince Harry said, “As I’ve said before, I love William to bits. He’s my brother, we’ve been to hell together. But we’re on different paths. The relationship is ‘space’ at the moment. And time heals all things, hopefully.”

It was widely reported in 2018 that Meghan had made Kate cry during Princess Charlotte’s bridesmaid dress fitting. “The reverse happened,” Meghan said. “A few days before the wedding, she was upset about something—yes, the issue was correct, about the flower girl dresses—and it made me cry and it really hurt my feelings. She apologized, and she brought me flowers and a note apologizing, which is what I would do if I knew that I hurt someone…to just take accountability for it.”

“Everyone in the institution knew it wasn’t true,” said Meghan. “They really seem to want a narrative of a hero and a villain,” Meghan said. “She’s a good person. So much of what I have seen play out is this idea of polarity where if you love me, you don’t have to hate her. And if you love her, you don’t need to hate me.” 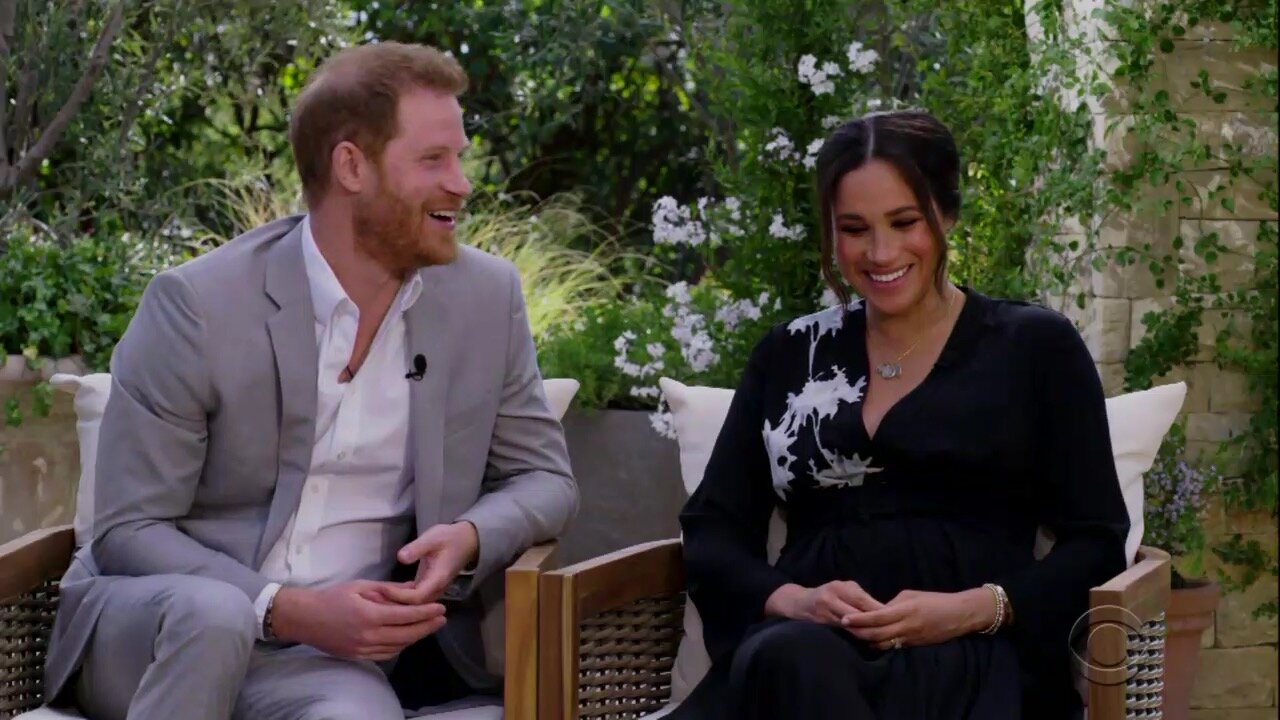 They revealed they’re having a baby girl

Last month Prince Harry and Meghan Markle announced they were expecting their second child, on the anniversary of Princess Diana’s announcement that she was pregnant with Prince Harry. In the interview, they revealed that the baby, due this summer, is a girl.

Watch the Oprah interview with The Duke and Duchess of Sussex on RTÉ2 on Monday, March 8 at 9:30pm.

If you, or if someone you know, has been affected by any issues raised, help and advice can be found at:

Home of the Year: Peek inside the gorgeous 150-year-old farmhouse that took the crown