The I in LGBTQIA stands for Intersex and it is estimated that 1.7% of the global population is intersex. Michelle Heffernan asks what does it mean to be intersex and what is the experience for an Irish intersex person?

“My gender was chosen for me,” says Adeline Berry, originally from Tallaght, Dublin. “I was born in 1971 and I was an ambiguous baby. They took my 5lb body, measured my genitalia and then they decided I’d be a boy. They rerouted my urethra and sculpted my genitals on a 5lb baby.”

Adeline’s body did not present clearly male or female genitalia at birth and the decision was made by her parents and doctors to perform surgery to sculpt a penis on her body. “They decide a gender for you and that’s it for your whole life,” she says. “I grew up being told I was an abomination.”

Intersex, is actually an umbrella term, used to describe people whose sex characteristics don’t align in the way we traditionally think of male and female,” says Dr. Tanya Ni Mhuirthuile, Assistant Professor of Law at DCU.

“An intersex person may have some male traits and some female traits and this can happen in lots of different ways. It can be someone who appears externally as female but has internal testes instead of ovaries, or a person who appears male but has testicular and ovarian tissue. It can happen at the hormonal level, chromosomal level or at the sex organ level as well. There is no one intersex condition and intersex also occurs in the natural world. There are intersex fish, mammals and flowers.”

They decided they were going to make me a boy so my whole childhood was basically conversion therapy. If I asked Santa for the toys I really wanted I was beaten.

Only 1 in every 2,000 babies is born with clearly ambiguous genitalia and Adeline happened to be one of those – born into a very conservative and Catholic Ireland. “My mother is from a very rural Catholic background in Ireland” she says. “They decided they were going to make me a boy so my whole childhood was basically conversion therapy. If I asked Santa for the toys I really wanted I was beaten.

“By the age of 10 I wasn’t acting in accordance with my surgery so I was put on hormones to accelerate my ‘male puberty’. I was put on medication and told it was for my asthma. I stopped sleeping and was narcoleptic. I’ve had multiple car wrecks; it’s been a long train of near-death experiences. I’ve literally suffered decades of severe depression and sleep disorders, all because of my medical treatment as an intersex person.”

Gender assignment surgeries on infants are still legal in Ireland, with parental consent given in place of the infant’s. Considering the legal issues raised by this practice, Dr. Tanya Ni Mhuirthile began to look into the legal status of intersex persons in Ireland. “I’ve been working on intersex issues since 2004 to try to understand how law engages with intersex persons,” she says.

Tanya wanted to examine how the law can protect an intersex citizen, but found the dearth of information around the intersex population meant her lobbying fell on deaf ears.“Every time I’ve tried to get a policy introduced, I’m always asked ‘But how big a deal is this? What really happens?’ We have no knowledge of the Irish experience” she says.

“It’s not always apparent immediately at birth,” says Tanya. “Sometimes it’s discovered at puberty if a girl doesn’t get her period for example."

As a result, Tanya and her colleagues at DCU began the Intersex Mapping Project, to outline the experiences of Irish intersex people. “This project is trying to provide that baseline information,” says Tanya. “We are trying to talk to intersex people, to their families and the healthcare professionals who look after them. We just literally ask people to share their stories; The Preamble the UN Declaration of Human Rights says all persons should be treated with dignity and respect,” she says.

Intersex persons, of course, should be no different. 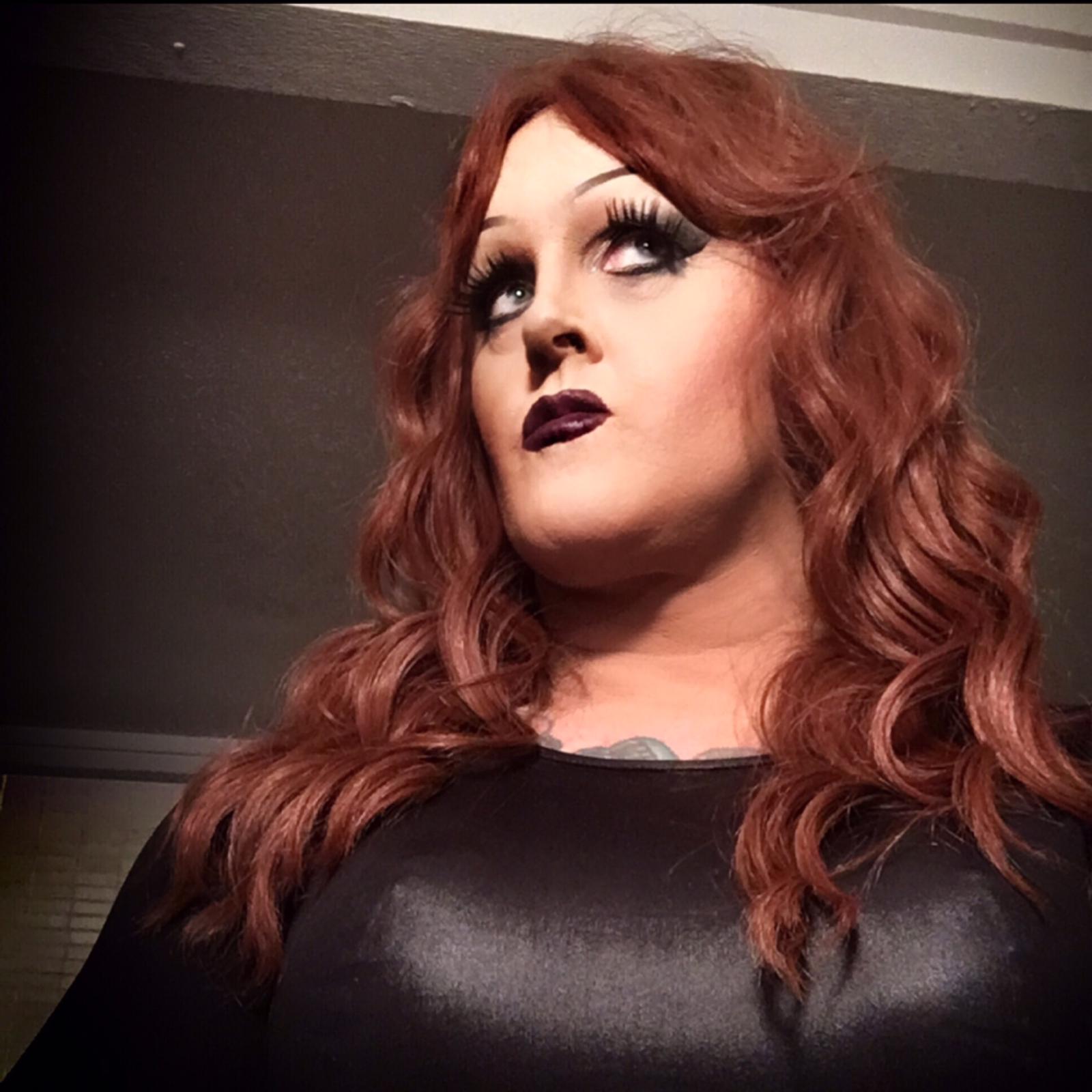 Adeline has suffered severe physical and mental health difficulties as a result of her treatment as an intersex infant, but not all intersex persons have the same experience or even find out that they are any different to the rest of the population.

“It’s not always apparent immediately at birth,” says Tanya. “Sometimes it’s discovered at puberty if a girl doesn’t get her period for example. Sometimes when a couple goes for fertility treatment, then this is discovered. There are people who get all the way to the autopsy table and don’t ever know!” she says.

Tanya also underlines that it is not the fact of being intersex, but the response of families and communities that can be detrimental to a person’s health.

“Some people get on with it better than others depending on how they are told. Whenever it’s uncovered for a person that first conversation about what’s going on is really important. It’s the same when you talk to anyone about any kind of diagnosis. If you’re told this is a disaster, this is a crisis, this is the end of the world, that’s how you’re going to react and it will colour your interaction with this issue forever.

“The intersex people I’ve met, some of them were raised in homes where it’s no big deal. Most of the hurt seems to come from the sense of shame and stigma and secrecy. People are doing medical interventions in order to hide a thing.”

“Everyone doesn’t need to know a child is intersex but make it common knowledge and stop surgeries on intersex kids unless it is life-threatening. Allow kids down the road to make those decisions.”

Dispel the shame and stigma

Almost 50 years on from her ‘unconsented’ surgery, Adeline is a married transgender woman with 2 healthy sons, and she is beginning a PhD this autumn.

However, she believes we still have an incredibly long way to go before intersex persons are afforded respect and equality. “I would love for us to open up the conversation and have the public aware that we do exist,” she says.

“Everyone doesn’t need to know a child is intersex but make it common knowledge and stop surgeries on intersex kids unless it is life threatening. Allow kids down the road to make those decisions.”

Tanya similarly invites any person she speaks with to simply bring the subject into conversation, so intersex carries a little less shock and stigma.

We need to try and dispel the shame and stigma and the only way you can do that is try to be aware of a thing and be comfortable talking about it.”