Bullying, shaming, demeaning… it’s not the children we should be worried about being trolled online, it’s their mums, writes Amanda Cassidy .

“Being a mother at such a young age was pretty daunting,” admits Kelda Ward. “Having something online like this back then would have been a great support for me. I joined a group when I was pregnant with my second child, and found it great so I decided to set up a Facebook page for a mummy group when I was pregnant again. I’ve made some great new friends and they’re a fantastic bunch of girls.”

The internet is a lifeline for many new mums. During your deepest parenting anxiety, that soft glow, even at 4am, is always ready to receive you. You can connect, gain valuable insights into how others are doing things and there is a feeling that no matter how hard everything is going, you are not alone.

But among the forums set up to create parenting communities, there is a cohort of sleep-deprived mean-girl mums ready to dismiss or slam others for their fledgeling methods when it comes to raising our children.

“Those so-called support groups on Facebook are just horrendous,” a friend tells me. “I messaged once about what formula to supplement with and I was annihilated. It was awful. It made me cry, the total wimp that I am. Too many militant mums on there. And I didn’t understand the slang.”

Social media is not short on drama, but the world of parenting groups is an online world unto itself.

“Why do people have so much to say about a stranger that they will never meet?”

It usually begins innocently enough with a worried parent posting a snap of a baby say, turning over onto her tummy while sleeping. “Should I be concerned about her breathing?” she might ask nervously. Someone jumps on to quell her fears saying that her baby always slept like that and she was just fine. Cue another three mums telling that member that they are wildly irresponsible and that they had a similar experience and their child. Almost. Died. Actually.

Welcome to the most frenzied fight you’ll see online today. Until tomorrow.

“Why do people have so much to say about a stranger that they will never meet?” wonders another mum who was criticised for co-sleeping with her child. “I’ve never felt judged as an adult before I had my son and since I gave birth to him, it is just one thing after another. Whether it is how I feed him, where I bring him, whether I got back to work or not… I can’t seem to do anything right in some of these support groups. Where is the actual support or respect for fellow parents?” 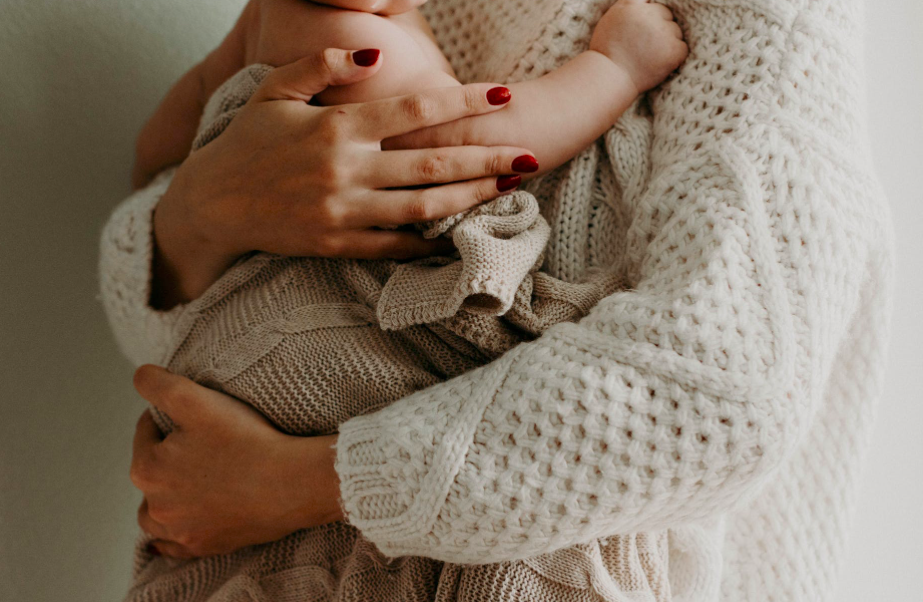 I speak to several other mums who have had mixed experiences on certain closed Facebook pages. All agree that sometimes it seems to be a competition over who is doing it best or right or more organically. “Surely we are all in the same boat” shrugs one member. “They are nothing but a cesspool of irate trolls,” offers another.

Cynthia disagrees. She posts regularly seeking advice about her daughter. Her most recent comment saw 27 different, helpful and very useful comments in the closed group she is part of.

“I’d be lost without them. There is only so much you can ask friends and search online yourself. I find the group cathartic and kind, and with over 11 thousand members, that’s got to count for something. If anyone gets shirty, we ignore or inform the moderator. I guess like anything, the attitude among users depends on the tone of the particular page. You have to choose your mini-worlds carefully.”

These closed groups are popping up all over social media. A Pew Research Center study on parents and social media found that over 85% of parents rely heavily on social media when it comes to parenting advice, with Facebook the most popular platform.

One brave keyboard warrior and class mum admits to me that, in the past, she herself was a little too quick to call others out when it came to their choices. “We all put such a huge emotional investment in our children. We spend days battling over the smallest decisions and when you finally reach a decision, it is very hard to see that a different outcome can be right for someone else.

“I nitpicked because I was insecure about the things I was doing. I wanted to discount them so my choices seemed better. Now, I see that I was being so small-minded and it was all about how I felt. I think personal experience comes into it too. It took me five years to get rid of the soother so I felt within my right to tell others off online for giving their babies one. I felt like I had superior knowledge because I had been there, done that and got the speech impediment.”

“It got personal really fast, and way beyond organic baby food discussions”

The real heartache of these battlegrounds are the mums seeking support for ‘failing’ and being verbally kicked when they are down. While closed groups and other online communities can be considered a valuable online friend, some members we spoke to said they can also feel incestuous, offering a forced sense of intimacy, a faux-sisterhood that seems to be able to “give it but not take it”.

Ellie started her own closed online group about baby weaning, but when numbers grew, she could no longer moderate the page. “Some of the comments slowly turned from supportive advice to argumentative rants. Two particular women would ram evidence down everyone’s throats but with little tact and far less compassion. It got personal really fast, and way beyond organic baby food discussions. It turned into a downright slagging match, others were goading them. I was actually shocked.”

Parenting and parenting advice is almost designed to bring toxic responses and fraught emotions. We are talking about the right way to raise a person, a complexity none of us can truly get our heads around.

Many members of groups I spoke with left the larger pages to join subgroups that have a strict code of behaviour and which cap their membership size. Some complained that class WhatsApp groups they are part of are increasingly displaying the same passive-aggressive tones and insensitive remarks they see online.

If it’s creeping into your life negatively, it might just be time to step back and find a more harmonious community to lift you up and offer constructive parenting advice. Virtual companionship has its limits, after all.

Perhaps there is a realisation that motherhood might not always be the universal unifier some make it out to be.