Do you have back-to-school kind of blues? You're not alone...

It’s almost the end of the summer and you may find yourself feeling anxious or glum – the general state of the world aside – and there’s a reason for it. The good news is it’s not just you, the bad news is, it’s common enough. There’s evidence that the return of shorter days as we edge toward winter — as well as soon-to-be colder temperatures — can raise anxiety levels among adults.

It’s commonly referred to as ‘August anxiety’ or the ‘August blues’.

It isn’t quite the same as an affective disorder, though. It’s not an officially diagnosable condition the way seasonal affective disorder (SAD) is, though symptoms and a change in humour with the seasons can seem similar. If you’re a lover of summer, the ‘dread’ at it ending will be common and if you feel you haven’t “made the most of it” you might feel equally down.

According to Stephen Ferrando, director of psychiatry at Westchester Medical Center, the experience of seasonal depression in the summertime is more of an agitated and anxious depressive state.

On the other hand, those who experience seasonal depression in the winter are more likely to fall into a vegetative depressive state. Seasonal mood changes that don’t meet the SAD criteria are considered “subclinical” — insufficiently severe and/or consistent to merit diagnosis, he explains.

However, there are things you can do to boost your mood:

We know it will get freezing and the last thing you want to do is leave your cosy house, but exercising boosts the feel-good chemical endorphins which give you a natural lift. The correlation between physical activity and mood is a fairly strong one, so even if you’re not feeling outdoorsy, indoor activity works too. A morning gym session or a mini dance-off to your favourite playlist will set you in the right direction.

Using mindfulness, it’s about recognising the feeling of anxiousness and deliberately putting it aside to focus on the present moment. So, say you’re on the beach and you begin worrying about getting back to your desk after annual leave, it’s about taking a breath and instead, focus on the here and now, the sand between your toes and waves at your feet.

Work can wait and you’ll find your mood much more even-keeled if you can enjoy the here and now. It’s also worthwhile to find ways to be present, whether that’s spending time in nature or literally just watching TV without scrolling your phone at the same time. 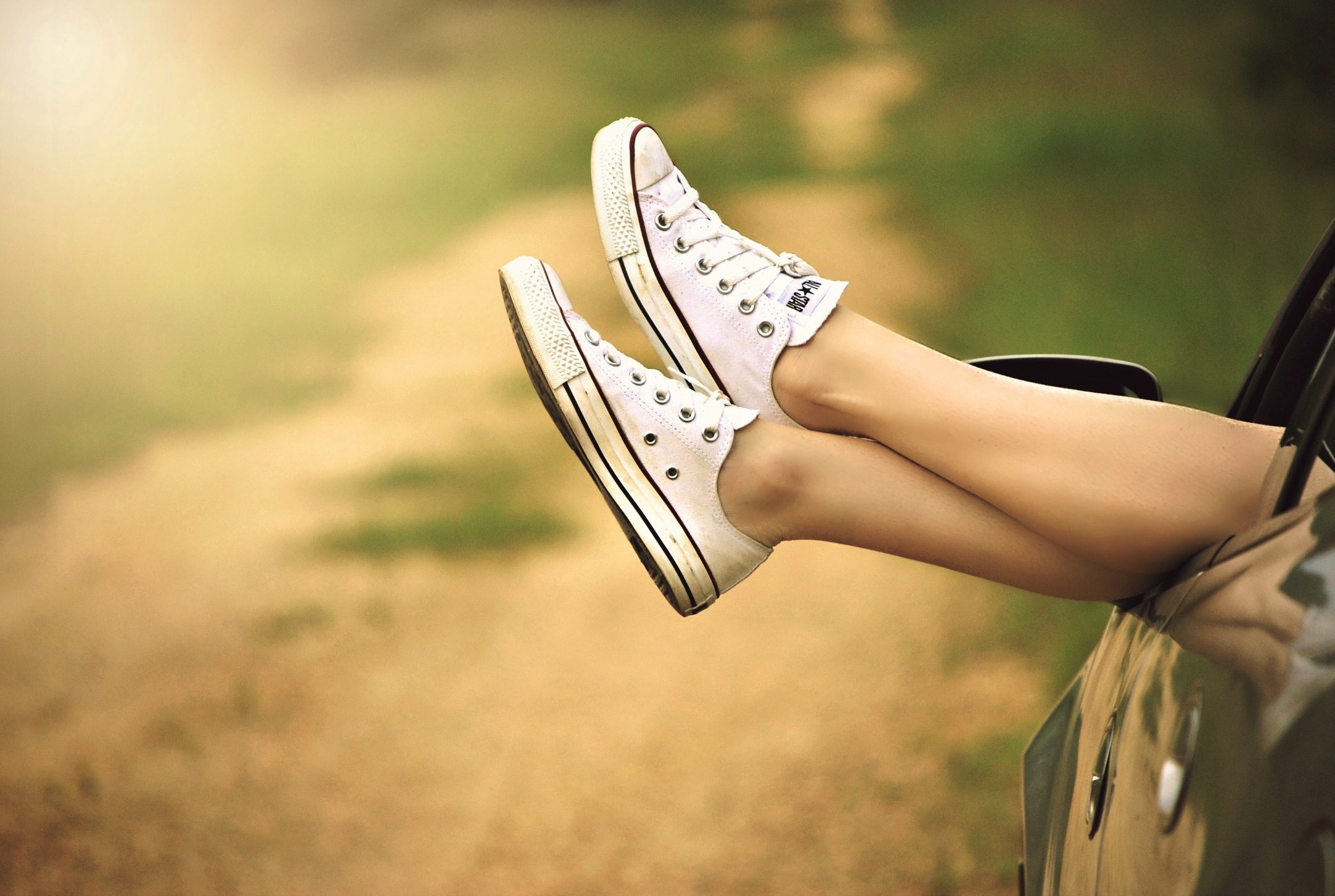 It’s tempting to indulge in many hours of extra shuteye during the longer days, but research indicates that this isn’t the route to go down if you’re looking to regulate your mood. Maintaining regular and consistent sleeping habits is the way to do this. Constant, sudden napping can often lead to flares of depression so it’s important to keep your pattern nice and regular and it’s about getting the right amount of sleep; too much or too little can play havoc with your body clock as well as your mood.

Watch what you eat

Getting more Omega-3 fatty acids and folic acids into your diet is a natural way that can help to ease symptoms of depression, according to Ian Cook, MD, psychiatrist, and director of the Depression Research and Clinic Program at UCLA. Research shows those of us prone to low moods should keep oily fish in our diets the whole year-round. The high levels of omega-3 fatty acids (one of the “good” fats) in fish are said to be particularly good for mood-boosting. Mackerel, sardines, and salmon are good sources of fatty acid, and getting it is especially important because the human body can’t produce omega-3s on its own.

September is actually one of the best times of the year for making positive, invigorating changes. Maybe we’ll start smaller this year, but there’s a new season, crisp autumn leaves, woolly jumpers, flavoured coffee. Maybe you’ll join a book club or start a new hobby. Summer may be done and dusted but there are little joys to look forward to.

What to know about overthinking, and how to stop it in it’s tracks