The TV, streaming and online events to keep you busy this Monday evening.

Whether you’re looking for dark humour, excellent acting or a history lesson, we’re making plans for your Monday evening.

Spend an hour and a half looking into Ryan Gosling’s puppy dog eyes, have a giggle at a new 20-minute comedy on Netflix (that isn’t The Office) or learn about the British stately home that welcomed hundreds of war-scarred Jewish children in 1945.

Any other year and Michelle Williams would have nabbed a Best Actress Oscar (Natalie Portman won it for Black Swan instead) for her performance as Cindy, a lost mother struggling to connect and simultaneously disconnect from her husband Dean, played by the devastatingly great (and handsome) Ryan Gosling.

Sad, poignant and beautifully shot, it really captures the beauty and heartbreak of an ordinary relationship on the brink of ending. A Marriage Story of 2010.

STREAM
Back to Life, Netflix

A dark comedy that originally premiered on BBC Three (home fo Fleabag and I May Destroy You and other great off-piste shows) and is now on Netflix, Back to Life follows one woman’s attempt to reenter society after a term in prison. Trying to reintegrate into her small home town and, it seems the harder she struggles to let go of her past, the harder it clings to her.

The short and snappy 20-minute episodes are as dark as they are laugh-out-loud. If you enjoyed Ricky Gervais’ Afterlife, you’ll like this one. 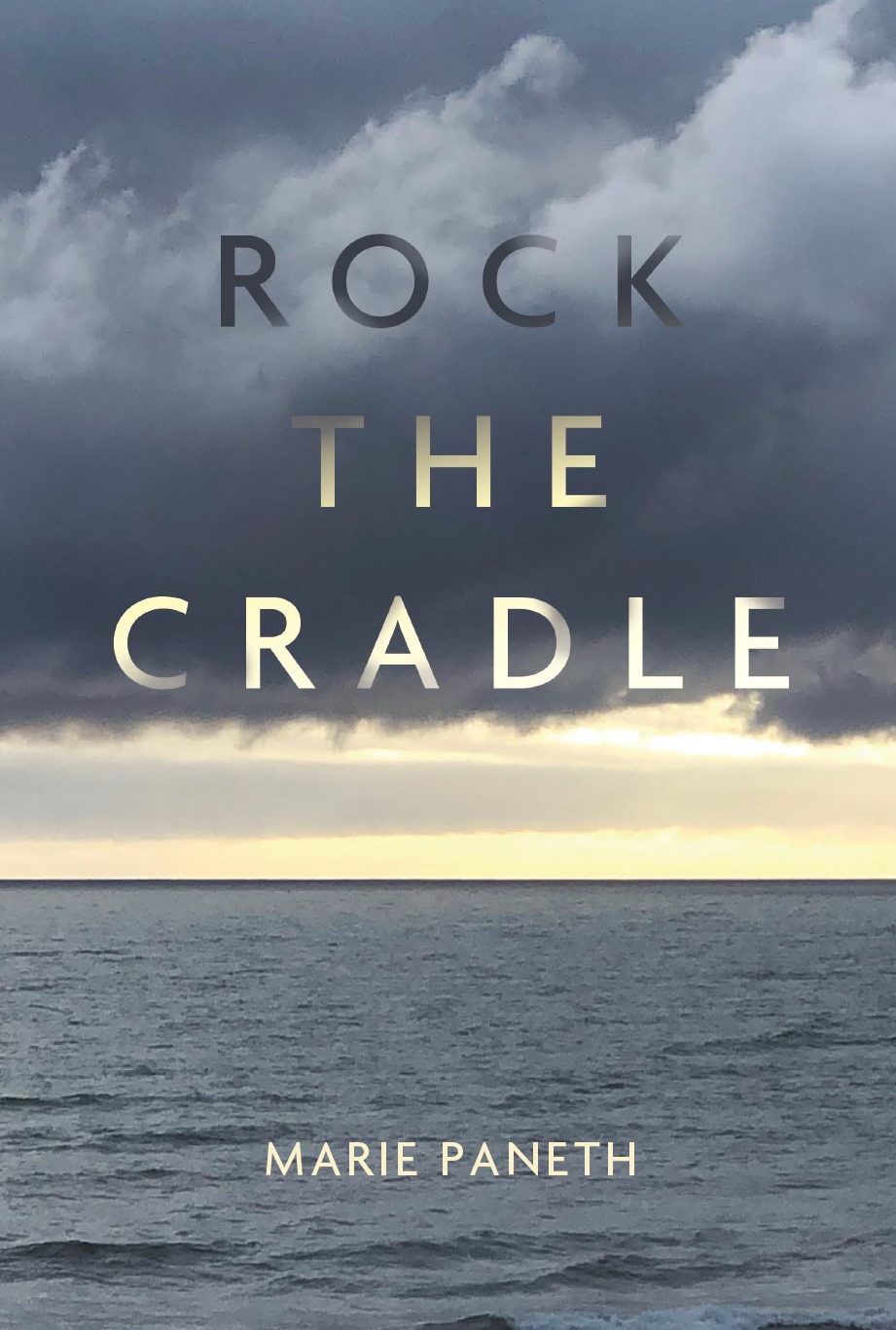 In 1945, 300 Jewish children aged between six and 15 years old arrived at the shores of England’s Lake Windermere. They were Holocaust survivors brought from war-torn Nazi Germany, scarred by the loss of entire families and experiences in the concentration camps, their worlds were rebuilt Calgarth Estate as they came to terms with the terrible atrocities they had experienced. 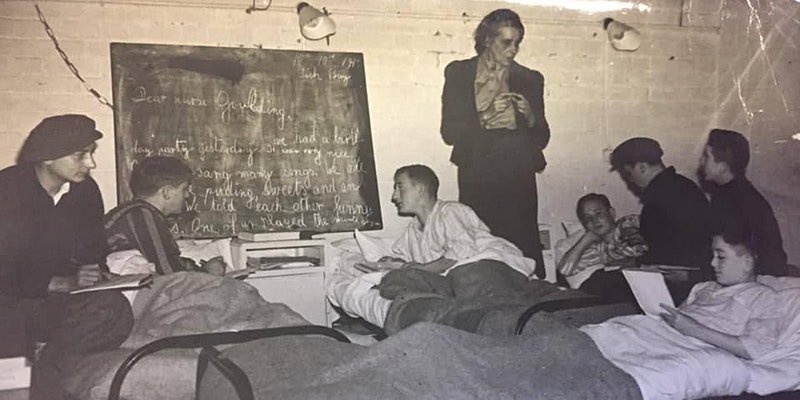 A journal, written renowned art therapist Marie Paneth during her time teaching the Windermere children, titled Rock the Cradle was published in December 2020. The book and the children are the subjects of a free online event running this evening between 6-7 pm, hosted by Association of Jewish Refugees. You can sign up here.

Read more: Frontline healthcare workers in Ireland are asking for their citizenship to be fast-tracked

Read more: What to make tonight: a 15-minute vegan korma with the contents from your kitchen cupboard

This Edwardian Rathgar home with a huge garden is on the market for €3.5 million

8 gorgeous sofas to inspire your next living room makeover