Whether you're looking for another podcast to get stuck into, are trying to find your next big read or are simply wondering what to watch on Netflix this evening, we've rounded up the best of new TV, books and podcasts to check out this week. 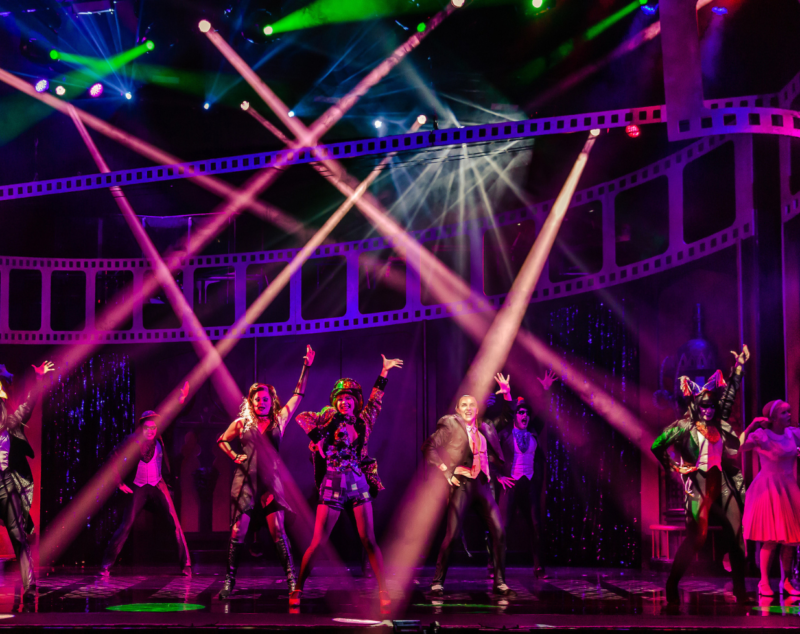 It’s opening night for the Rocky Horror Picture Show at the Bord Gáis. Ready to make you shiver with antici…pation, Richard O’Brien’s legendary rock ‘n’ roll musical is sure to have audiences dancing in their seats. For those of you who haven’t seen the cult classic, it tells the story of two squeaky clean college kids, Brad and his fiancée Janet. On their way to visit their former college professor, their car breaks down outside a creepy mansion and they meet the charismatic Dr Frank’n’Furter… who brings them on an adventure they won’t forget in a hurry. Running until February 4th, there are still some tickets left so be sure to grab one before it’s too late.

After refusing to give the recent Hulu series, Pam & Tommy, her blessing, Pamela Anderson is taking matters into her own hands and will tell her – very personal – story in her own way and on her own terms. “My life. A thousand imperfections. A million misperceptions. Wicked, wild and lost. Nothing to live up to. I can only surprise you – not a victim, but a survivor and alive to tell the real story,” Anderson wrote on Instagram of the documentary. Watch it on Netflix from Tuesday, January 31.

Off Menu with Paul Mescal, wherever you get your podcasts 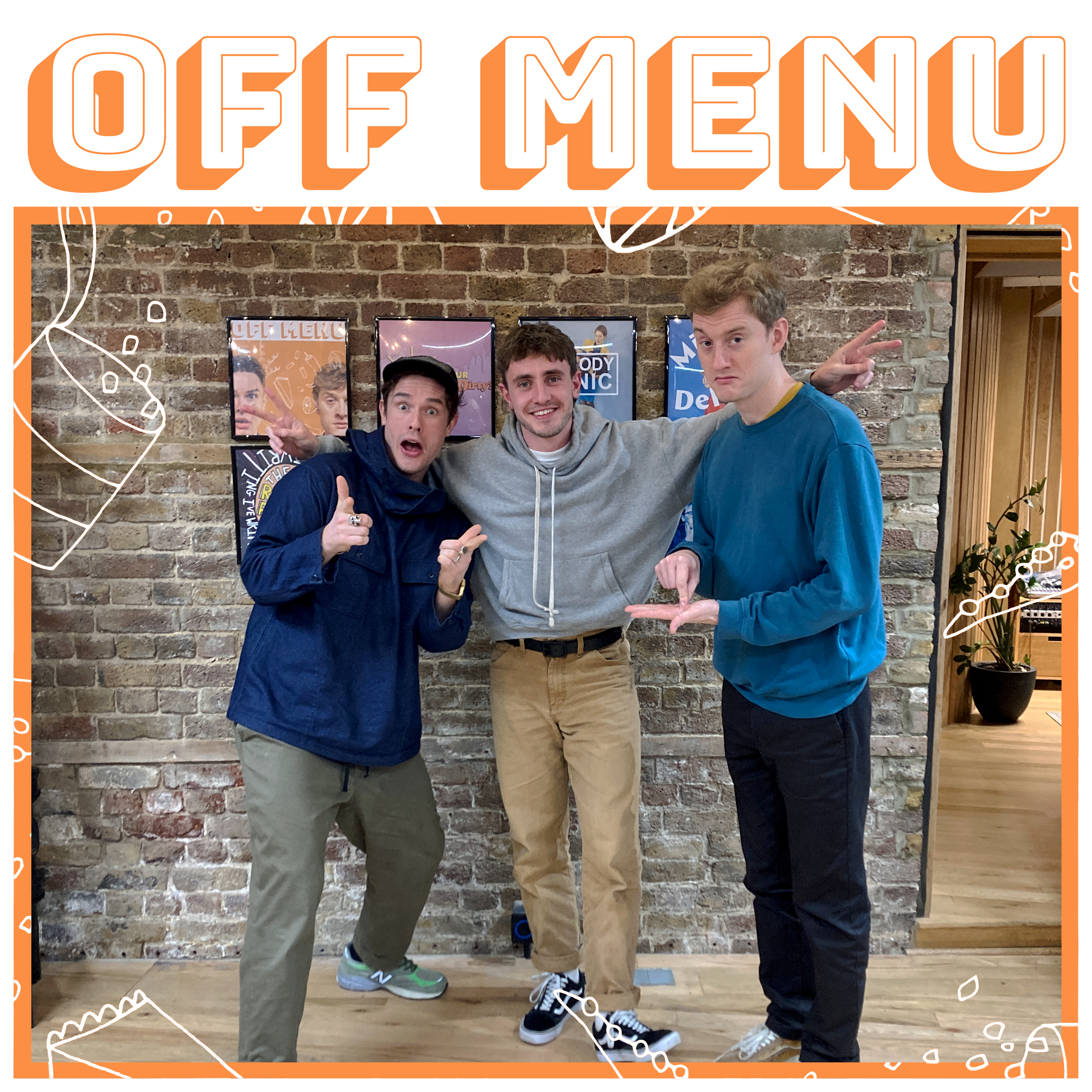 The world is obsessed with all things Paul Mescal these days – even more than usual given his recent Oscar nomination – so this really couldn’t have been better timed. Back for series nine of their popular food podcast, hosts Ed Gamble and James Acaster are joined by the Kildare man extraordinaire to discuss everything from smoking to easy singles and why Elephant & Castle chicken wings were better in 2010 (Paul’s assertion, not mine). Listen wherever you get your podcasts.

The Only Suspect, by Louise Candlish 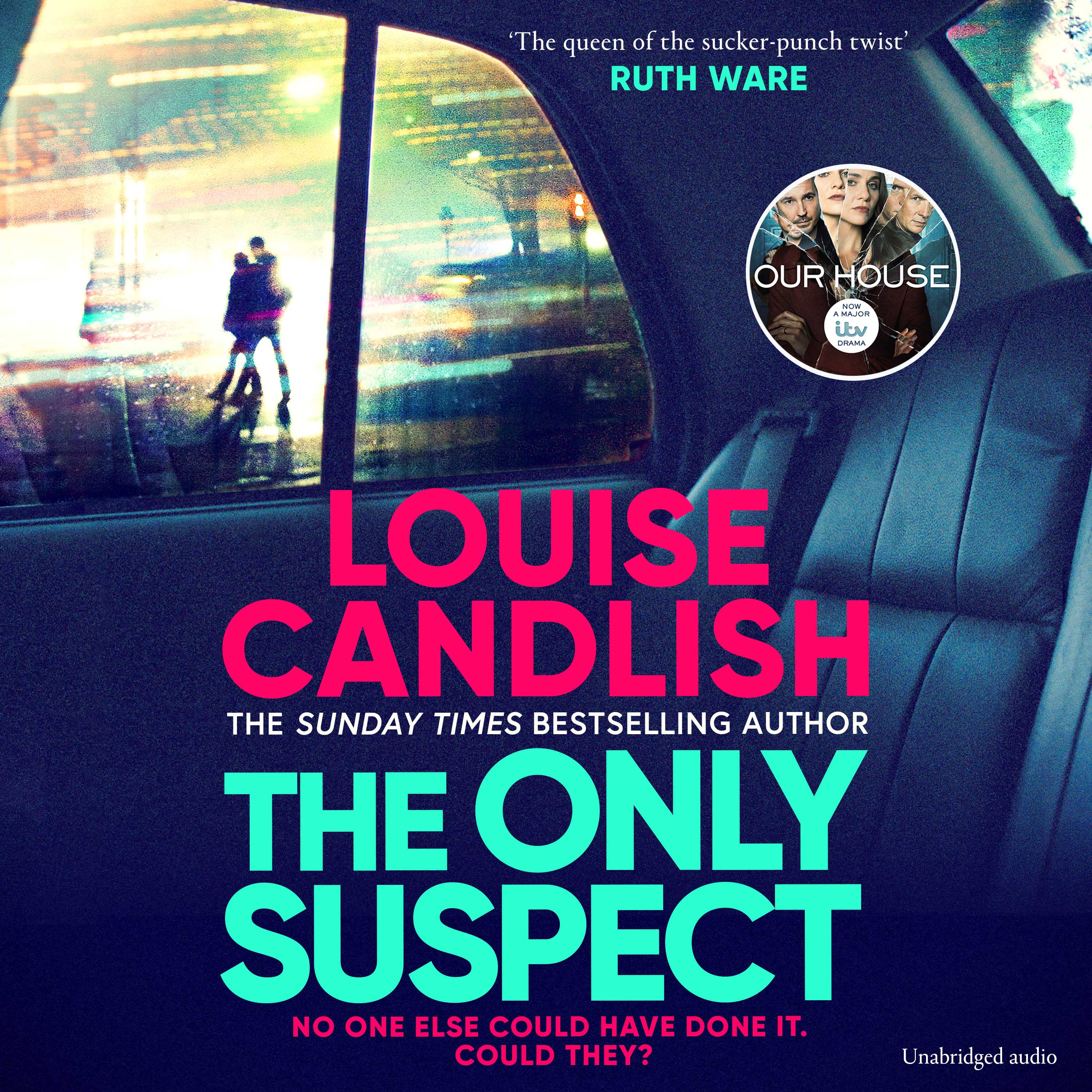 As per the Goodreads description: “Alex lives a comfortable life with his wife Beth in the leafy suburb of Silver Vale. Fine, so he’s not the most outgoing guy on the street, he prefers to keep himself to himself, but he’s a good husband and an easy-going neighbour. That’s until Beth announces the creation of a nature trail on a local site that’s been disused for decades and suddenly Alex is a changed man. Now he’s always watching. Questioning. Struggling to hide his dread… As the landscapers get to work, a secret threatens to surface from years ago, back in Alex’s twenties when he got entangled with a seductive young woman called Marina, who threw both their lives into turmoil. And who sparked a police hunt for a murder suspect that was never quite what it seemed.” Already hooked? Me too.

The Whale, in cinemas nationwide

Opening in Irish cinemas this Friday, The Whale stars Brendan Frasher as a reclusive, morbidly obese English teacher attempting to reconnect with his estranged teenage daughter. Fraser’s first film in over six years, his performance has already garnered him an Oscar nomination – whether he’ll beat Bill Nighy, Austin Butler, Colin Farell and Paul Mescal to the punch remains to be seen, but it’s a fantastic comeback for Fraser regardless.

Knock At The Cabin, in cinemas nationwide

While holidaying at a remote cabin in the woods, a young girl and her parents are taken hostage by four armed strangers who demand that the family make an unthinkable choice to avert the apocalypse. With limited access to the outside world, the family must decide what they believe before all is lost. Starring Dave Bautista, Tony Wward and Emmy nominee Jonathan Groff, Ben Aldridge, Nikki Amuka-Bird, newcomer Kristen Cui, Abby Quinn and Rupert Grint.

Free Period with Dolly Alderton, wherever you get your podcasts 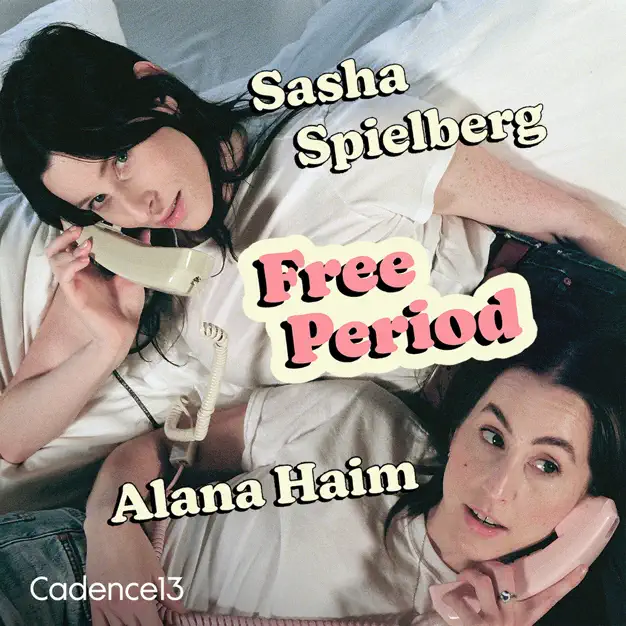 A podcast by best friends Sasha Spielberg and Alana Haim (of Haim, the band), Free Period is a podcast about all things growing up – from sibling dynamics to first kisses, braces, acne and all the other awkward stuff in between. Last week, the twosome were joined by none other than Dolly Alderton to chat about Skins, being afraid of teens, starter drinks, The Sims, trauma envy, and school snitches.

‘Daisy Jones & The Six’: Cast, release date and everything else you need to know