WATCH: A behind the scenes look at the gorgeous costumes from Bridgerton

The romantic period drama from Shonda Rimes is one of Netflix’s biggest ever hits – in its first month, it was watched by 63 million households – due to the series working as a whole, ahem, package, if you will. A terrific, and importantly diverse cast, a script which consists of whisperings, fights, backstabbings, gossip (and plenty of sex scenes too) and costumes which are a visual feast for the eyes – it’s essentially the perfect watch for lockdown 3.0. Here, Netflix gives us a glimpse behind the scenes

Based on a series of best-selling novels by Julia Quinn, Bridgerton is a romance set during the social season of Regency London. The visuals are crucial; all colour and couture-like glamour. By introducing modern elements via colour palettes and luxurious accessories, costume designer Ellen Mirojnick succeeds in creating an unprecedented visual identity for Bridgerton – it’s one of the highlights of the series. 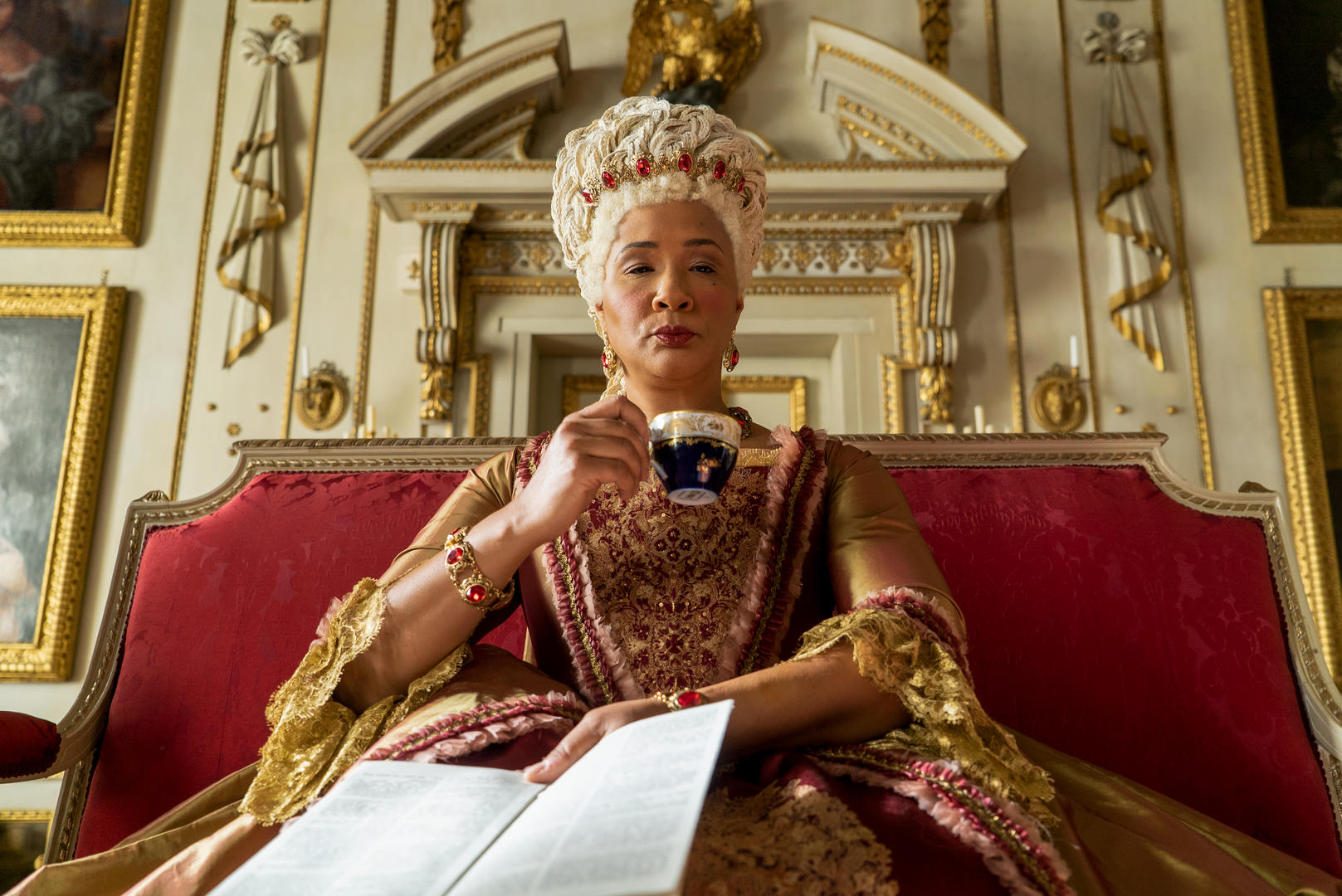 Born in New York City, Mirojnick’s diverse range speaks for itself. Over the past few years, she has designed  The Greatest Showman, Stephen Soderbergh’s Laundromat starring Meryl Streep as well as Disney’s Maleficent: Mistress of Evil starring Angelina Jolie (for which she won the CDGA award for Best Costumes in the Fantasy category). Mirojnick has just completed designing the costumes for the musical fairy tale Cinderella directed by Kay Cannon, so in short, she is a pro, who knows well what she’s doing: She has been nominated twice for BAFTA and Emmy® Awards, winning the Emmy for Behind the Candelabra. 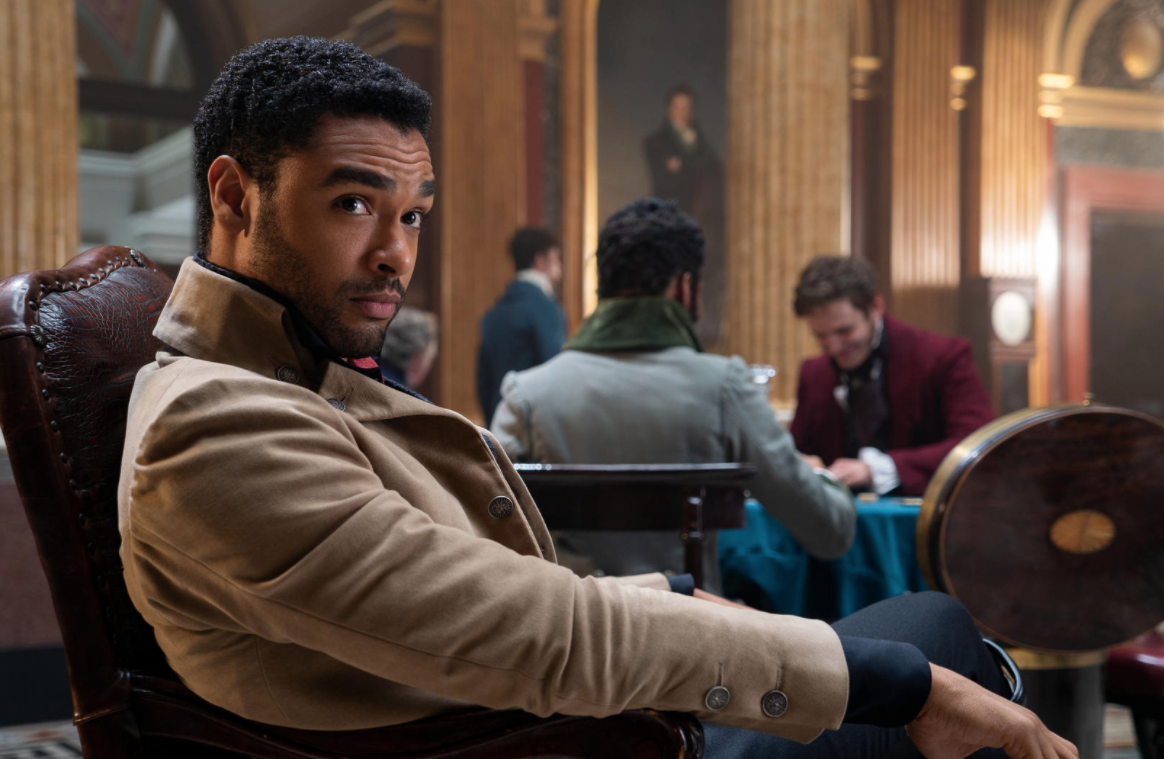 Her task, as she pus it, was to put modern elements into a period timeline. She worked with 238 costumers and seamstresses to create close to 6,000 costumes. Daphne (played by Phoebe Dynevor) alone had 104 dresses. Because they were re-imagining the classic Regency look in an entirely new way, Morojnick explained she needed to use modern fabrics and techniques.”We’ve made it more luxurious and sumptuous by trying to stick to the basic foundation of the silhouette of 1813.”

Watch the video below:

All photos via Netflix

These speckled egg macarons are sure to amp up your Easter