Considered one of the finest historic homes in the country, Abby Leix Estate has just been bought by Irish billionaire John Collison

It has been on the market for the last year or so, the owner supposedly holding out for someone who could afford to maintain the sprawling 25,00-square metre house and its 1,120 acres. And it looks like they found it in John Collison, the Irish billionaire and co-founder of financial software company Stripe, who has taken it off the market for a cool €20 million.

Dating from the 18th century, the Abbey Leix Estate in county Laois boasts 1,120 acres and includes some of Ireland’s most notable remaining ancient woodland, as well as access to the River Nore. The house itself is accordingly grand, spanning 26,910 square feet or 2,500 square metres, and retains many of its historical features. The property also includes 10 lodges and cottages on the estate. 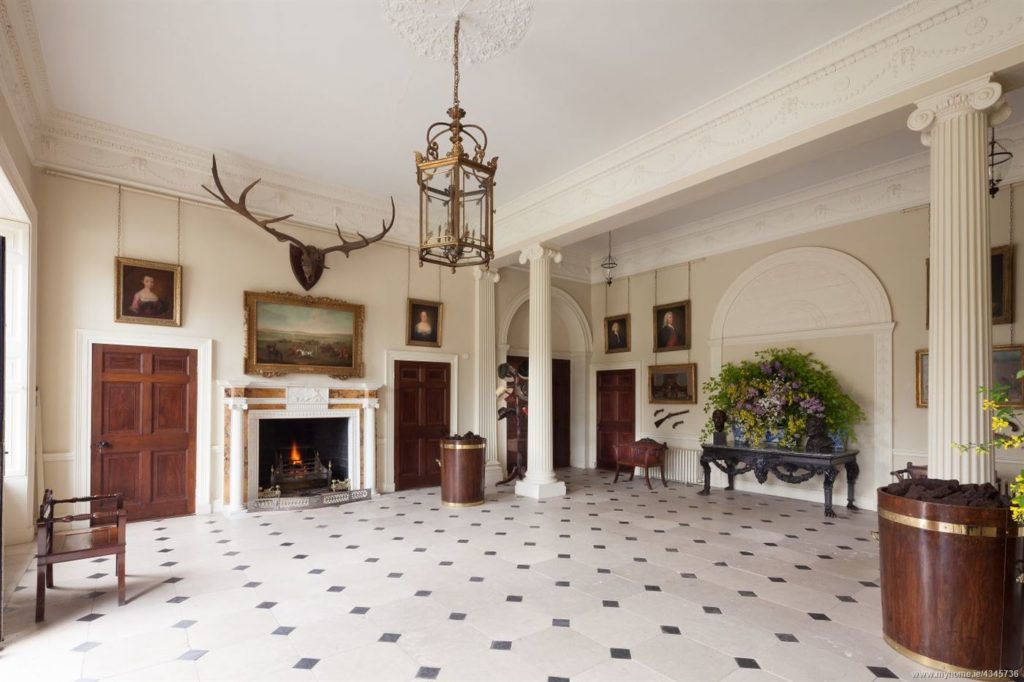 The house was designed in 1773 by noted architect James Wyatt. A three-storey Classical mansion, the music room at the south-eastern corner of the house still features the decorative plasterwork for which Wyatt was known. Including a library, large dining room, several living rooms, and a kitchen and butler’s pantry, the house was reconfigured and restored, making sure the building’s history was retained, while making it suitable for modern family living. 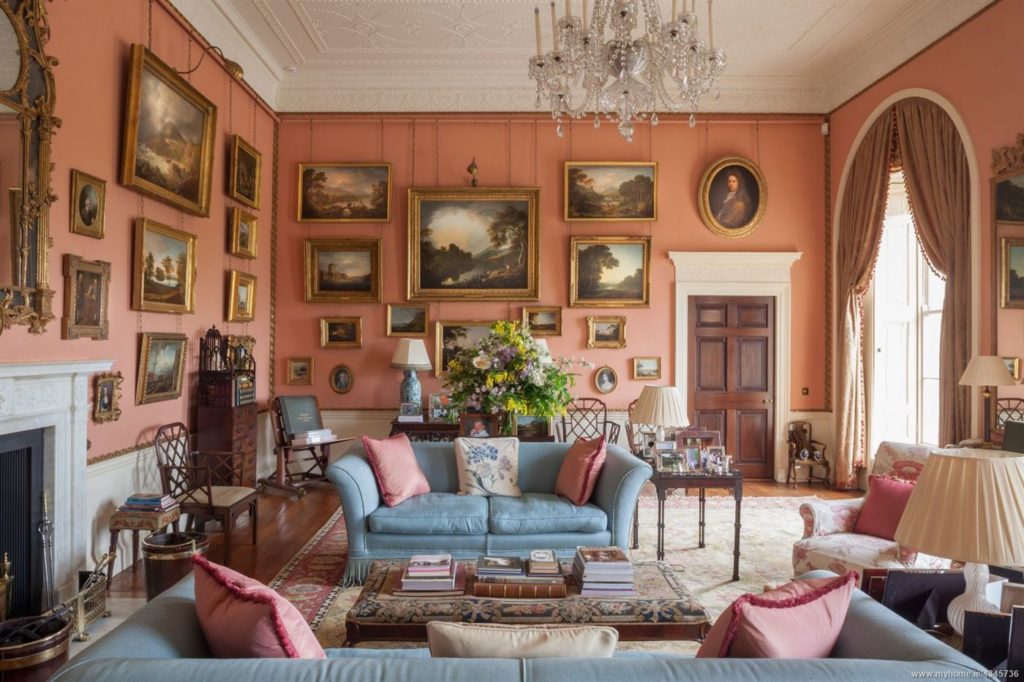 The current owners have shown how these grand, large rooms can be made to feel comfortable and welcoming in a way that suits the grandeur of the building and its associated history. The house is positioned centrally within the estate, meaning the house is quiet and private, with the wooded drive being around a mile long.

Abbey Leix also has one of the most important collections of native trees in Ireland, which could be a draw for potential buyers. While oak, birch, alder and willow are no longer common across Ireland, the woods on Park Hill across the river from the house provides a sanctuary of sorts for these species. 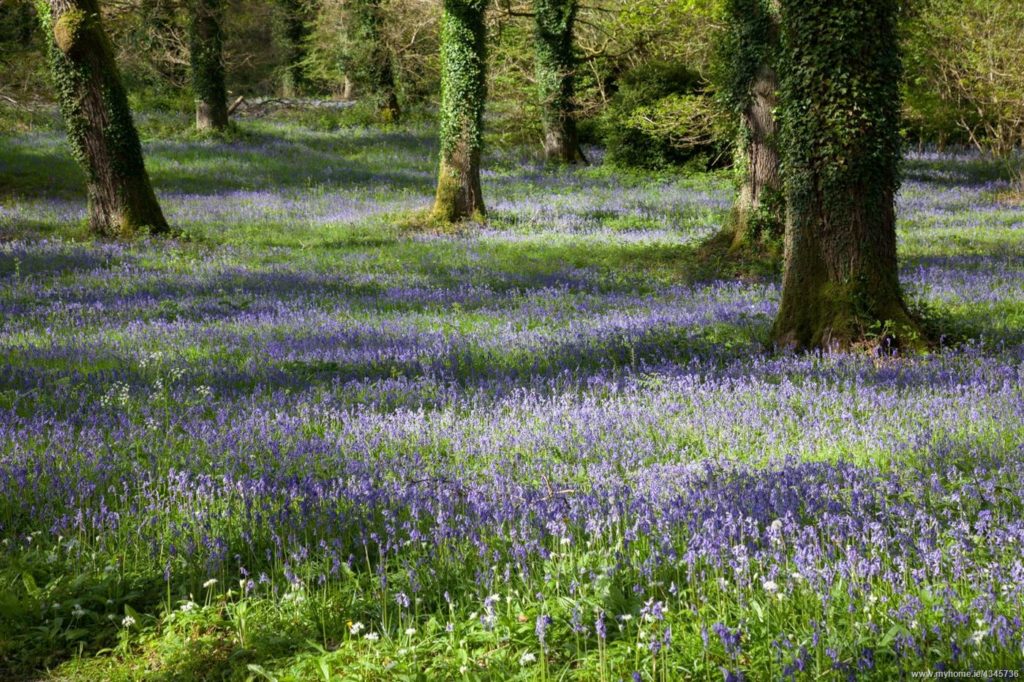 The estate has a fascinating history, and began as a religious settlement. French Cistercian monks who came to Ireland in the mid-12th-century located their abbey there, and the present demesne evolved out of the monastery’s granges, woods and fields. The de Vesci family are responsible for the beautiful gardens of the estate, which they created during their ownership between 1675 and 1995. 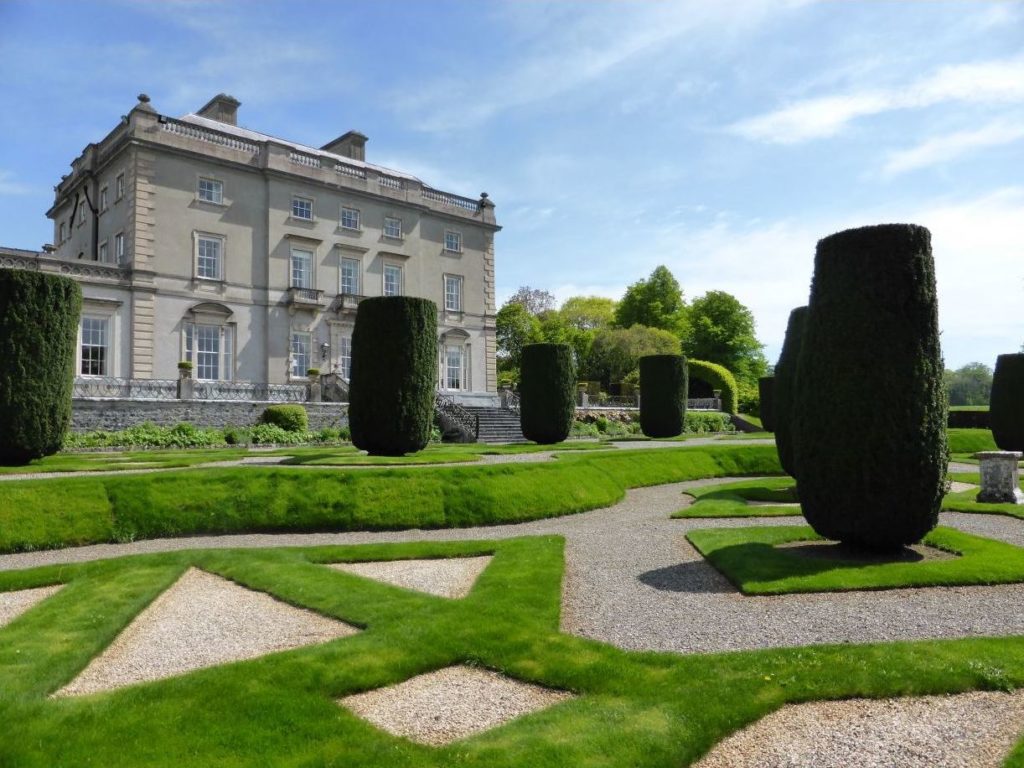 A stud farm is positioned within the original farmstead and includes several stone outbuildings and 24 loose boxes. A separate farmyard has a range of farm sheds, and the farmland provides good grazing.

Click through our gallery for more photos of this estate.

This four storey Dun Laoghaire home is on the market for €2.3 million

A vegetarian chef on her favourite meat-free Christmas recipes

And Just Like That: everything that happened in episode one and two