Whether you're looking for another podcast to get stuck into, are trying to find your next big read or are simply wondering what to watch on Netflix this evening, we've rounded up the best of new TV, books and podcasts to check out this October.

In Untold: Inside the Shein Machine, Channel 4 reporter Iman Amrani investigates TikTok sensation Shein, uncovering what exactly goes on behind closed doors and the horrific conditions garment workers are forced to endure. Quickly becoming one of Gen Z’s favourite online shopping platforms, the retailer even overtook Amazon this year to become the most downloaded shopping app in the US. Simultaneously shocking and not so shocking, given what we already know about the retailer.

The master of horror, Guillermo Del Toro gives viewers a first look at some of the twisted nightmares and violent delights from his new anthology series. A collection of sinister stories, told by some of today’s most revered horror creators – including the directors of The Babadook, Splice, Mandy, and many more – Guillermo Del Toro’s Cabinet of Curiosities is not for the faint of heart. You’ve been warned…

Charles Cullen, a nurse who worked at multiple hospitals in New Jersey from the late 1980s to 2003, was one of the world’s most prolific serial killers in recorded history – The Good Nurse tells the story of his apprehension. As per the Netflix description: “An overburdened ICU nurse leans on her selfless new colleague at work and at home – until a patient’s unexpected death casts him in a suspicious light.” Jessica Chastain and Eddie Redmayne star.

This Year’s For Me And You, by Emily Bell 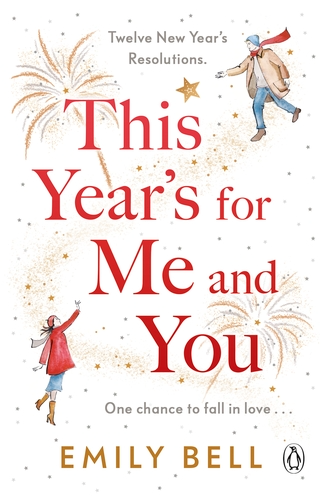 A heartwarming and uplifting tale, This Year’s For Me And You is about the power of love and friendship. Hannah and Celeste have been best friends since they were 18 when they made a pact to spend every New Year’s Eve together. The two are inseparable… then one day, tragedy strikes. When Celeste discovers a list of New Year’s Resolutions left behind by her friend Hannah, she is determined to complete them, putting her back in touch with an old friend, Patrick, who she’s always held a candle for.

Reuniting the entire original cast – along with a few new faces – for another hoorah, the action takes place in 1928, right on the cusp of a new decade. The Dowager has moved back to Downton to be closer to the family in light of her declining health and surprises everyone with the news that she’s just inherited a villa in the South of France. How she came to be in possession of such a generous gift from the late Marquis de Montmirail remains a mystery though, so some of the family heads off to France to uncover the truth. Meanwhile, Hollywood has descended upon Downton.

Directed by John Madden and written by Ol Parker, The Second Best Exotic Marigold Hotel features an ensemble cast with the likes of Judi Dench, Maggie Smith, Dev Patel, Bill Nighy, Celia Imrie, Penelope Wilton, Ronald Pickup, David Strathairn, and Richard Gere all making an appearance throughout. As it turns out, the Best Exotic Marigold Hotel has only a single remaining vacancy, posing a rooming predicament for two fresh arrivals and inspiring Sonny Kapoor (Patel) to pursue his dreams of opening a second hotel.

Hoaxed, wherever you get your podcasts 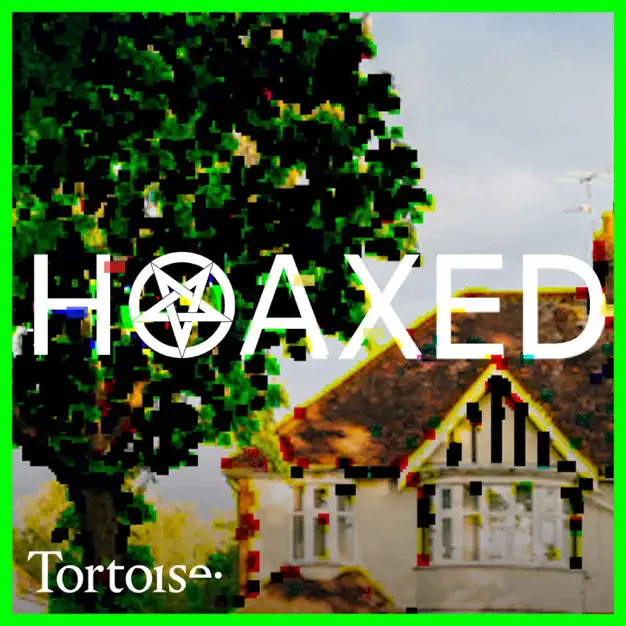 A new series from Alexi Mostrous and Tortoise (who brought you Sweet Bobby), Hoaxed is an investigation into one of Britain’s most serious conspiracy theories. In 2014, two children told police a shocking story: that they were being abused by a Satanic cult; a cult headed by their father and by parents and teachers at their school in the wealthy London suburb of Hampstead. The story was a lie. But on the internet, that didn’t matter. Hoaxed tells the tale of modern-day Satanic panic, centring on the victims whose lives were destroyed and the conspiracists who spread the lie around the world.