With season 4 of The Crown starting on November 15, Netflix has released the first official photos of Princess Diana and Margaret Thatcher

The streaming service has been a constant companion during this pandemic, and as we find ourselves in the final three months of the year it isn’t leaving our side.

While it feels like the world is falling apart, Netflix is holding us together by publishing the first stills of Gillian Anderson as Margaret Thatcher and Emma Corrin as Princess Diana in Season 4 of The Crown. 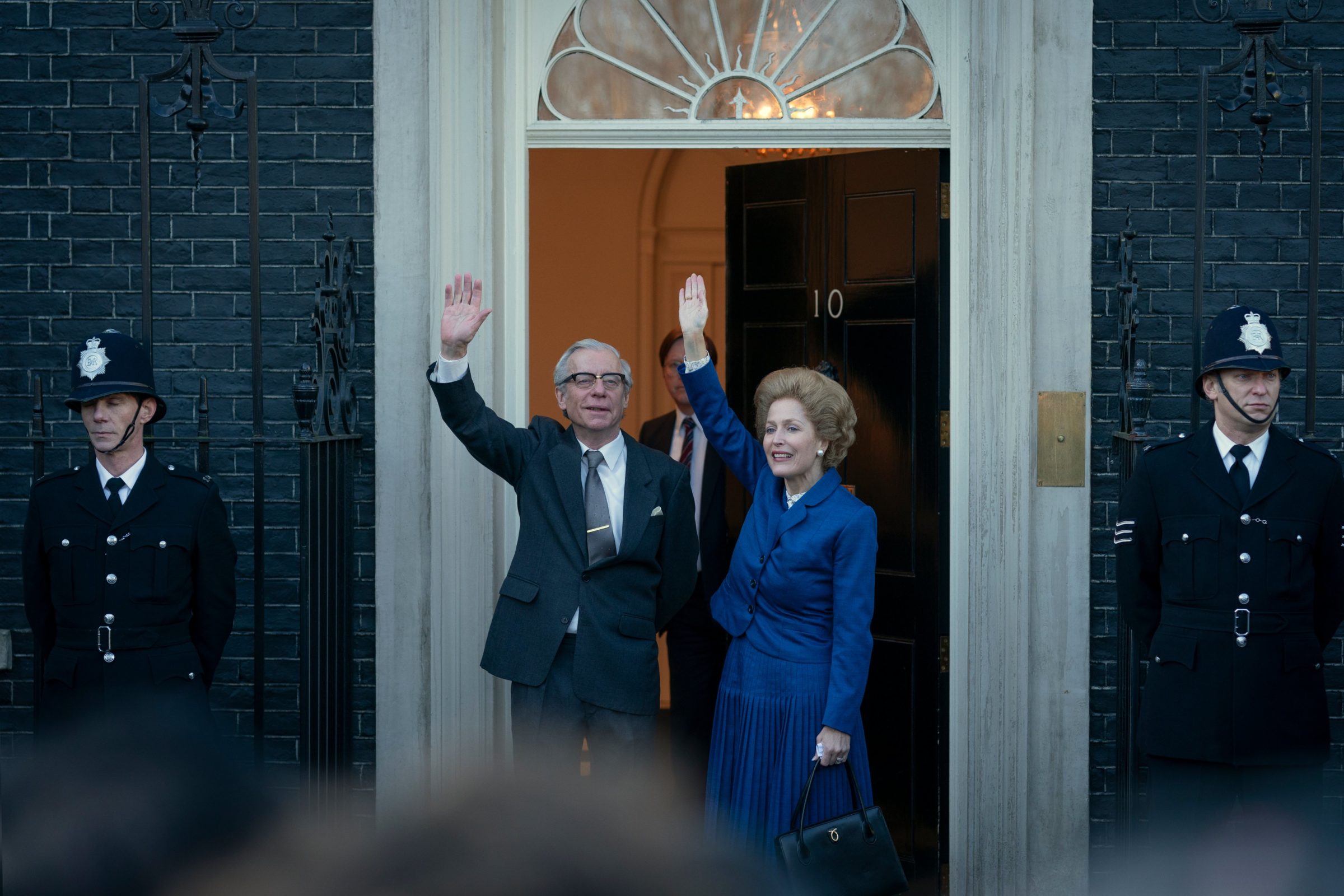 The award-winning drama is back on November 15 and will focus on the royal family during the late 1970s and early 1980s. 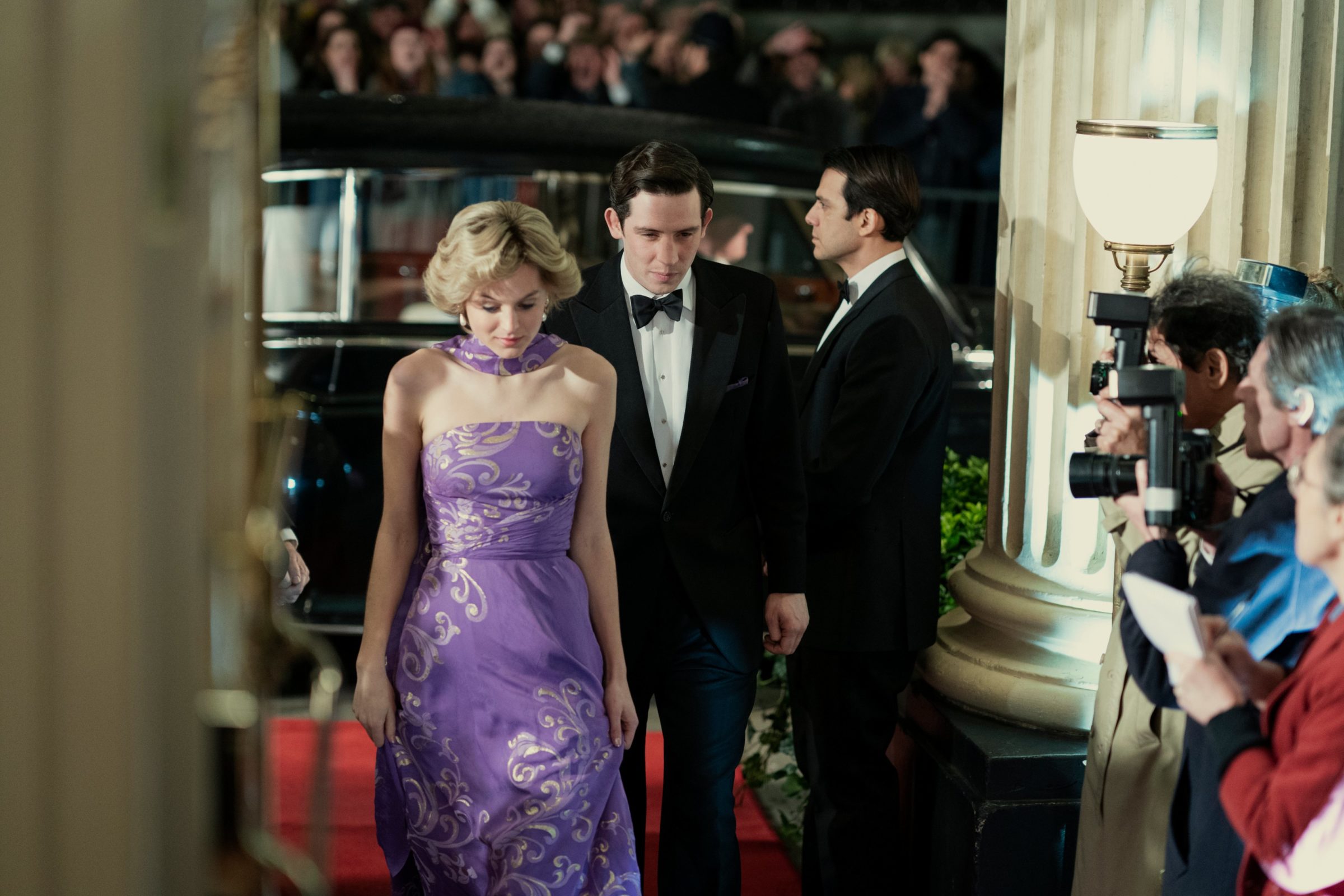 Queen Elizabeth is preoccupied with continuing the line of succession by securing an appropriate bride for Prince Charles (played by Josh O’Connor) and so Princess Diana enters the fray.

While Thatcher’s divisive political policies initiate a tense relationship with the Queen.

Tobias Menzies returns as Prince Philip, Duke of Edinburgh, Helena Bonham Carter is back as Princess Margaret, alongside Erin Doherty as Princess Anne and Emerald Fennell as Camilla Parker Bowles. 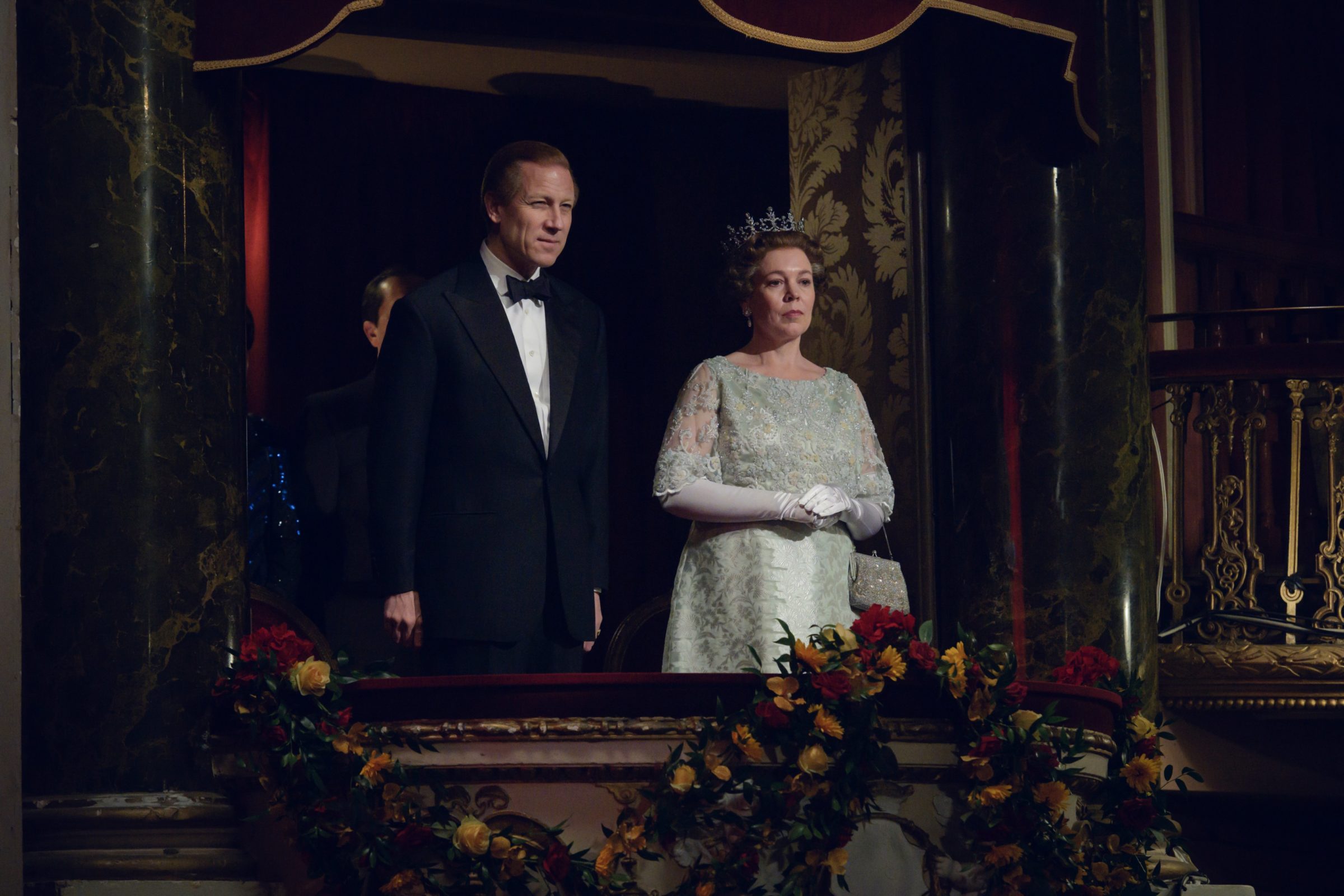 Last month, Netflix released the first sneak peek of the new season. In the 46 seconds video, viewers got a glimpse of Thatcher and Princess Diana’s wedding dress.

And so the countdown has begun to November 15 but season 4 is one we have to savour as the show is taking a filming break until next year, meaning season 5 will not premiere until 2022.

Read more: Nike has launched its first maternity sportswear collection – here is everything you need to know

This year’s Oscars goodie bags cost $140,000 apiece and include a plot of land in Scotland