Inside the West Cork cottage Saoirse Ronan has just bought

Inside the new home Saoirse Ronan has reportedly just snapped up in West Cork for €650,000. It’s a simple and quaint two-bed stone cottage on the waterfront of Roaring Water Bay.

It looks like Saoirse Ronan might be making a little home for herself in West Cork. After selling her Greystones home over the summer for a €1.6 million, it’s reported that she’s just bought a new pad in Ballydehob overlooking the scenic Roaring Water Bay.

For sale for €795,000 with James Lyons O’Keefe, the house has just been listed as sold, with the deal being done at the end of September for €650,000 according to the property register.

The four-time Oscar nominee has been seen in the West Cork area quite a lot over the last few years. However, now appears that the trips were more than just a holiday.

The modest house is a quaint two-bedroom stone overlooking the water. The ground floor is mostly given over to a cosy kitchen/living diner, divided by a staircase that also acts as an area of built-in storage. 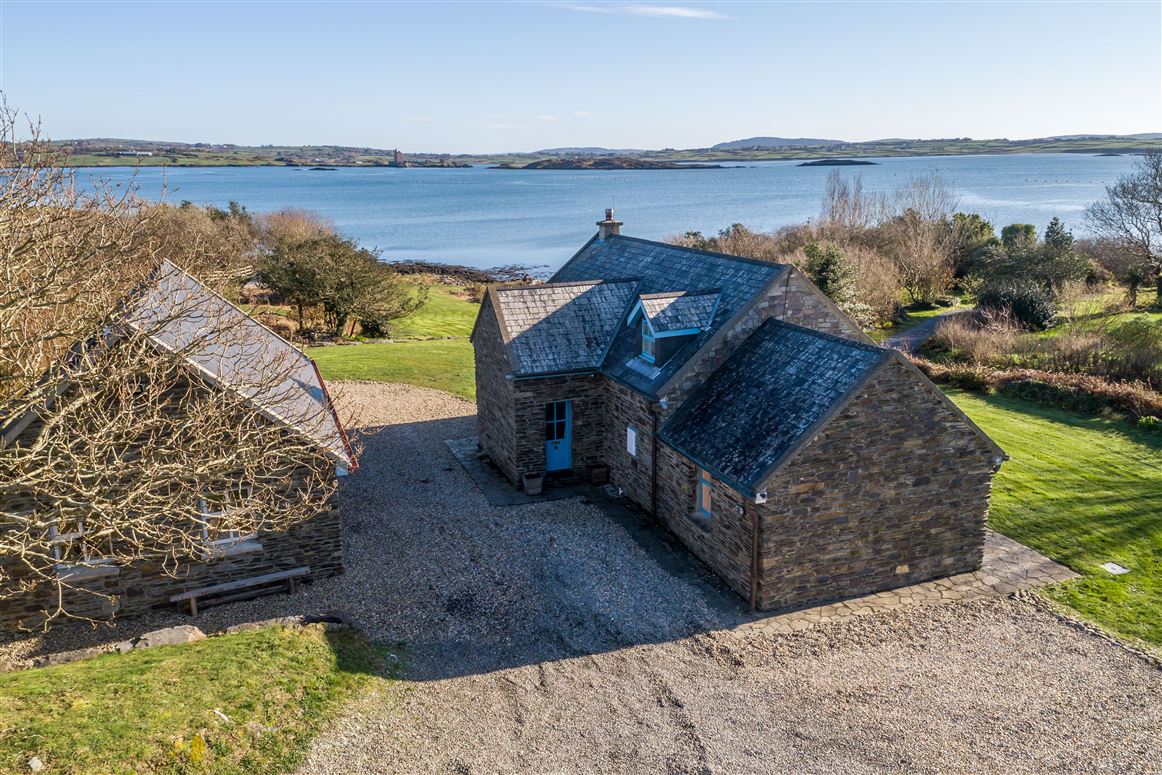 The living area is centred around a traditional stove, framed on either side by alcoved windows that show the garden tumbling into the sea. There’s also a small conservatory to capture the best of the West Cork sunshine.

On the other side of the kitchen is a large double bedroom with a dual aspect and a free-standing tub. The room also has access to the garden via a glass sliding door. 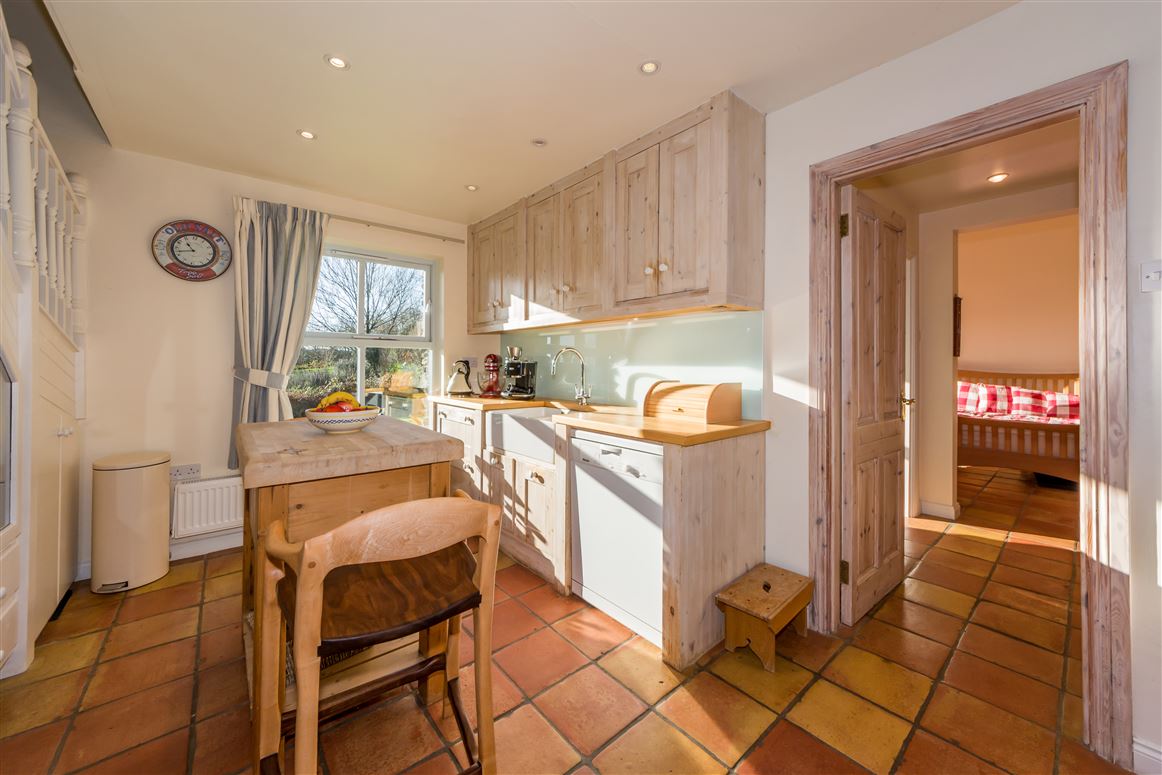 Upstairs is a second double bedroom, tucked into eaves with two dormer windows giving it plenty of light. There’s also a small study, bathroom and storage room on this floor. 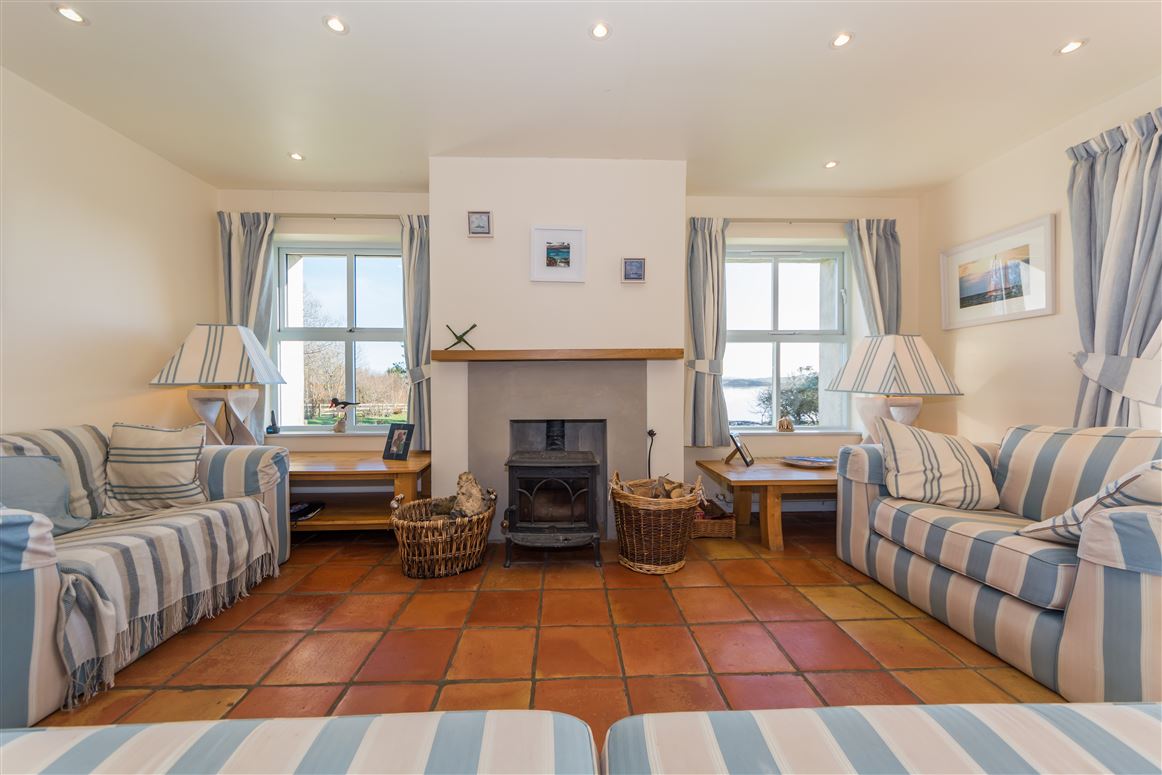 The house also comes with its own mooring in Roaring Water Bay, as well as access to a local pier. On the 1.25 acres shoreline plot, there’s also another stone building adjacent to the house that is waiting for a purpose. It’s smaller than the house, just 70 square metres, but could make for a sweet guesthouse, so long as the actress can get planning…

Read more: Saoirse Ronan’s Greystones house is on the market for €1.5 million

Read more: Inside the Enniskerry villa that was Marianne’s house in Normal People

This peaceful Galway cottage with scenic sea views is on the market for €320,000

6 beautiful Airbnbs around Ireland to book for the Easter break