An architect’s advice if you’re planning the perfect extension

The kitchen, dining and living area spills out into the garden, with the granite patio mimicking the poured concrete floor inside. A Habitat table and Robin Day chairs provide dining space in summer.

The kitchen, dining and living area spills out into the garden, with the granite patio mimicking the poured concrete floor inside. A Habitat table and Robin Day chairs provide dining space in summer.

Architect Stephen Musiol of Dublin practice Small Spaces gives you his expert step-by-step guide to preparing for a home extension.

Pretty much all houses (and some apartments) have the potential to be extended. But how do you move from there to figuring out what you should do to improve them? And how do you avoid mistakes?

As I spend a good portion of my time going out to assess people’s options for them, I get inside a lot of houses – and a large proportion of them have had some work done. Many extensions I’ve seen are of the not-too-well-thought-out variety, so to help you avoid the most common mistakes I’ve seen people make, here are some things to think about if you are considering an extension. 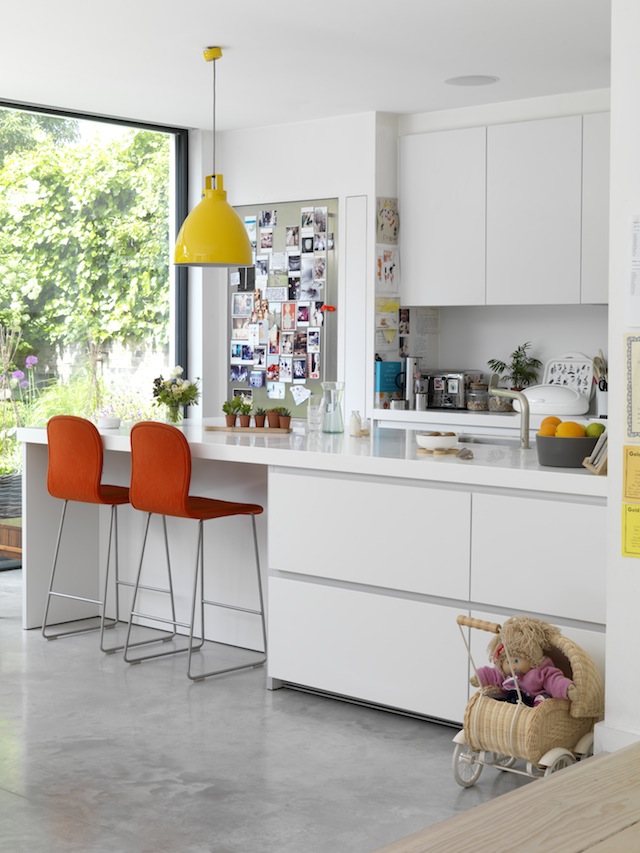 1. Ask yourself plenty of questions.

Questions are the most important tool you have at this stage. At the very start of the house-extension process, you are probably approaching it on your own. You might get to the point where you’re ringing someone like me to take it to the next stage, but for now it’s just you and the four walls. Get a sheet of paper and a pen. Write out every question you can think of, and try to answer them. Show the list to others and get feedback.

Identify priorities. List things you want to achieve if you do take on a home-improvement project. List the limitations your home has. Identify the potential you think it has. What drew you to it in the first place – is that still relevant or has it changed? Think about changes in your situation since you bought and other changes coming down the tracks. This is the beginning of a design brief. You won’t get the right answer unless you ask the right questions. 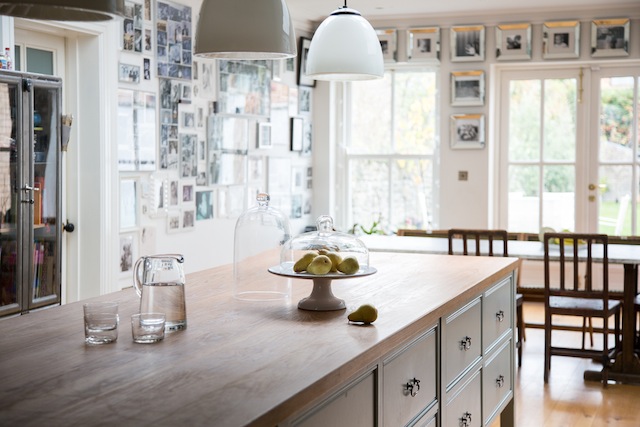 2. Think about the existing house as well as the extension

This is not to assume that you will do a complete botch job, but I have come across plenty of thoughtless extensions that caused way more problems than they solved. To rephrase this in a more positive way: you should think about how the extension will relate to the rest of the house, and vice versa. With this approach, all options that you consider would be assessed both on what they add in themselves and on the effect they have on what’s already there.

Most houses have positive and negative aspects to them and the extension design can draw out those positives and alleviate the negatives if designed intelligently. And if it’s not considered properly, then the opposite can be the case – the good things about the house negated, and the bad things not improved. You also need to consider what deficiencies in the existing house are leading you to want to extend. It’s not as simple as “it needs to be bigger”. Often, there are other ways to solve these issues.

New openings in walls and other internal alterations can address problems of poor light, and can give new leases of life to unloved and underused space. Underused rooms can be given new functions that mean they pull their weight. All of this, considered alongside any newly built elements, will add up to the best overall solution. 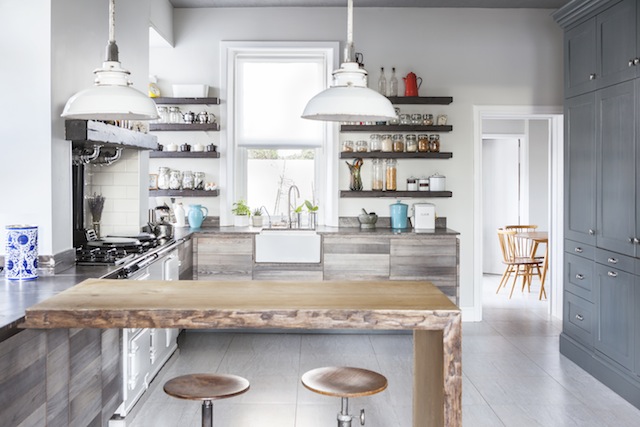 3. Get real about what it will cost

At the outset, you probably don’t have a clue what an extension is likely to cost. That’s fine. At this stage, you won’t even have a clear idea about what it is you plan to do. And even if you did, you still wouldn’t know what it would cost. But you might have an idea of how much you are prepared to spend, or how much you have available to spend. There’s nothing to be gained from kidding yourself. You design to the budget, or design to the wish list. Unless you are loaded, you can’t do both, so priorities will come into it.

The next mistake to avoid is calling out a builder to price on little information and expecting an accurate answer. By all means get the builder out, and ask plenty of questions. But on the question of “how much”, effectively you’re asking: “how long is a piece of string?” The price is likely to be meaningless (and a good builder is likely to tell you that), so take it with a large pinch of salt. 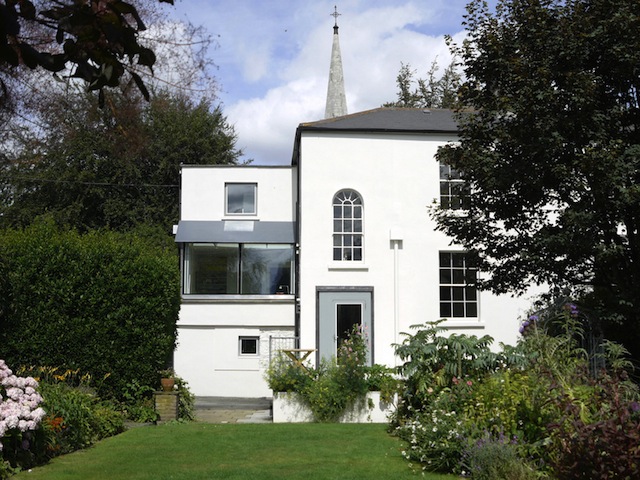 Georgian conversion: This extension improved upon its previous layout by creating more space for a new south-facing granite terrace with integrated planters. Photo: Carson and Crushell

4. Don’t rule out options just to avoid a planning application

Yes, planning adds some extra expense. Yes, it takes time to draw up the application, and eight weeks to get a decision, and a further month at least before you can build. But if the right option is one that needs an application, then you should put the long-term benefit ahead of the short-term one. A good example of this is where a house has some space at the side.

An exempt extension could be built at the back, but utilising that space at the side (application required) could give a much better-designed layout, preserve light in the house and space in the garden, and often means the extension you build doesn’t need to be so big. It all goes back to thinking about the house and extension together, rather than seeing the extension as a standalone thing that gets tacked on.

In short, look before you leap. Keeping an open mind and putting in a bit of effort at the start will pay dividends in the long run.

Irish hotels to book that are a destination in themselves