Take out your 2022 planner and get organising.

After almost two years of disappointment, culture is back with a bang. From theatre to immersive art exhibitions, stand-up comedy shows to live music – there’s plenty happening in the next few months and we can’t wait to get out there and soak it all up. Every last bit of it. 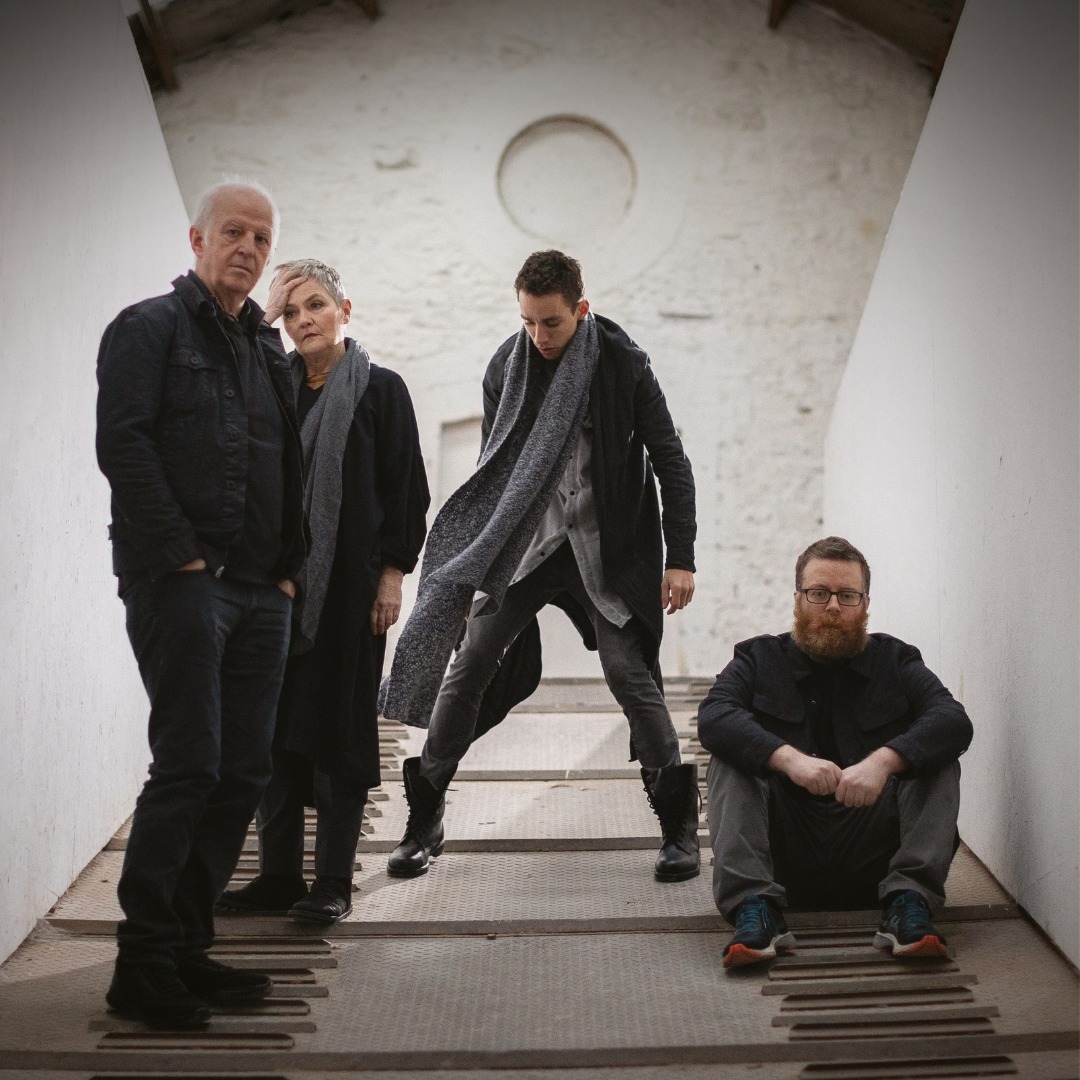 What better way to celebrate live theatre’s illustrious return than with a performance of Samuel Beckett’s Endgame?! Brought to you by Broadway director Danya Taymor, this is a stunning revival of Beckett’s comic tragedy and centres on the fractious relationship between irascible tyrant Hamm (Frankie Boyle) and his boy-servant, Clov (Robert Sheehan). An apocalyptic, nihilistic and darkly funny tale, it also features Hamm’s parents, Nagg (Seán McGinley) and Nell (Gina Moxley), who live in dustbins, tossed aside by an uncaring world.

Although now 65 years since the premiere of its original production, Endgame remains as pertinent as ever, speaking to the existential and absurdist challenges of our time.

Endgame will be at the Gate Theatre until March 26. Limited tickets remain and you can get yours here. 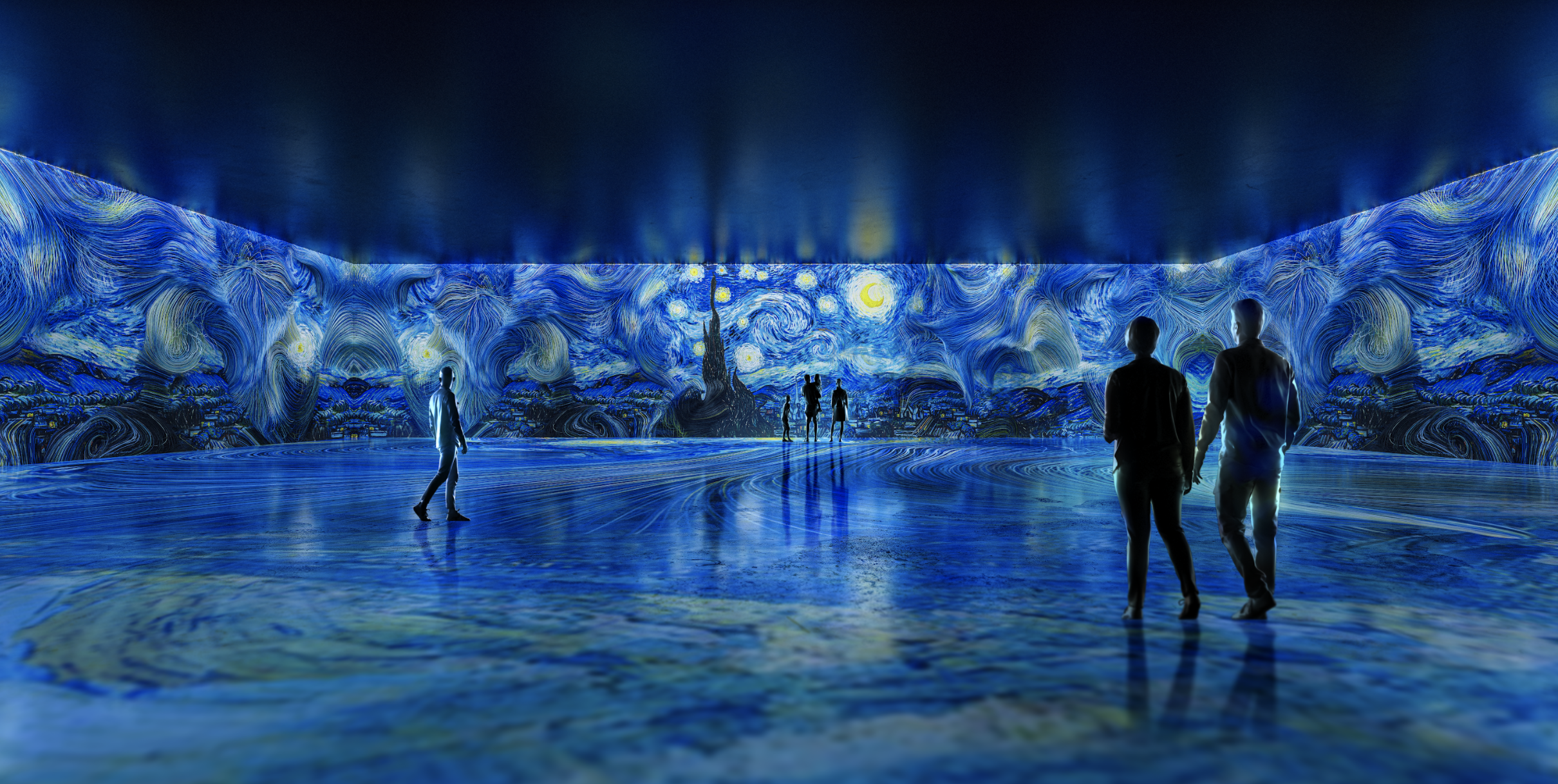 No doubt you’ve seen photos of this gorgeous exhibit pop up on social media at one point or another – it’s a favourite on TikTok – but for anyone who hasn’t, prepare to be amazed. An incredible 360° completely immersive digital-art experience celebrating the works of Vincent Van Gogh, the expo brings his most famous pieces to life in mind-bending ways all around you. Basically, it’s like stepping into a painting.

Debuting to rave reviews at venues across America, Europe and Asia, the team has just added Dublin to their list of upcoming locations and will bring the experience to the RDS for the first time from May 16 to August 4.

As part of the experience, visitors will also be given the chance to see three other award-winning contemporary pieces of digital artwork, some of which feature in the famous Atelier Des Lumiere in Paris. 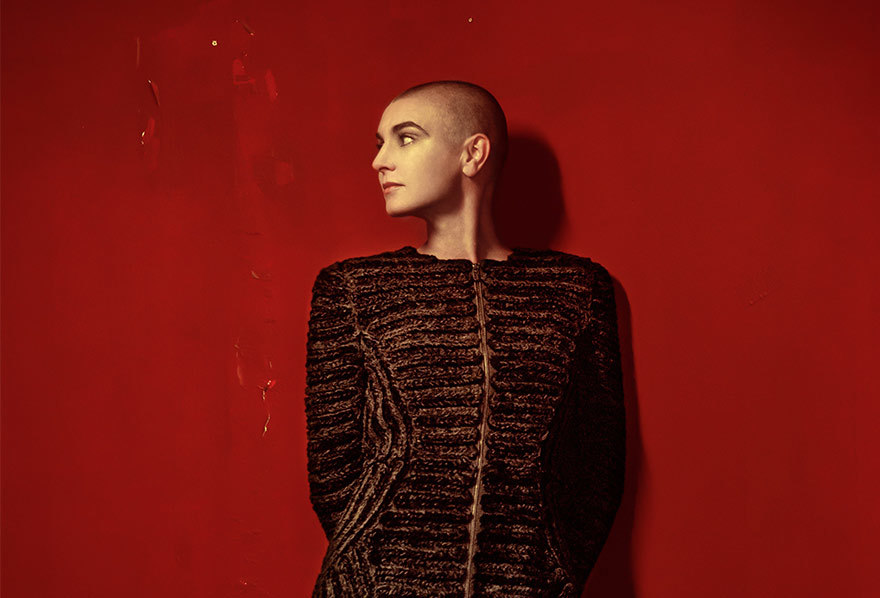 The inimitable Sinéad O’Connor will take to the stage at the Galway International Arts Festival (GIAF) this July for what promises to be one of the best gigs of the summer. The visionary and uncompromising artist behind the early new wave explosion of ‘Mandinka’ and the multi-platinum soul of Prince’s ‘Nothing Compares 2 You’, this year marks her highly-anticipated return to performing after a four-year hiatus.

Taking place at the Heineken Bit Top on July 24, tickets cost €49.50 and there are still some available over on the GIAF website. 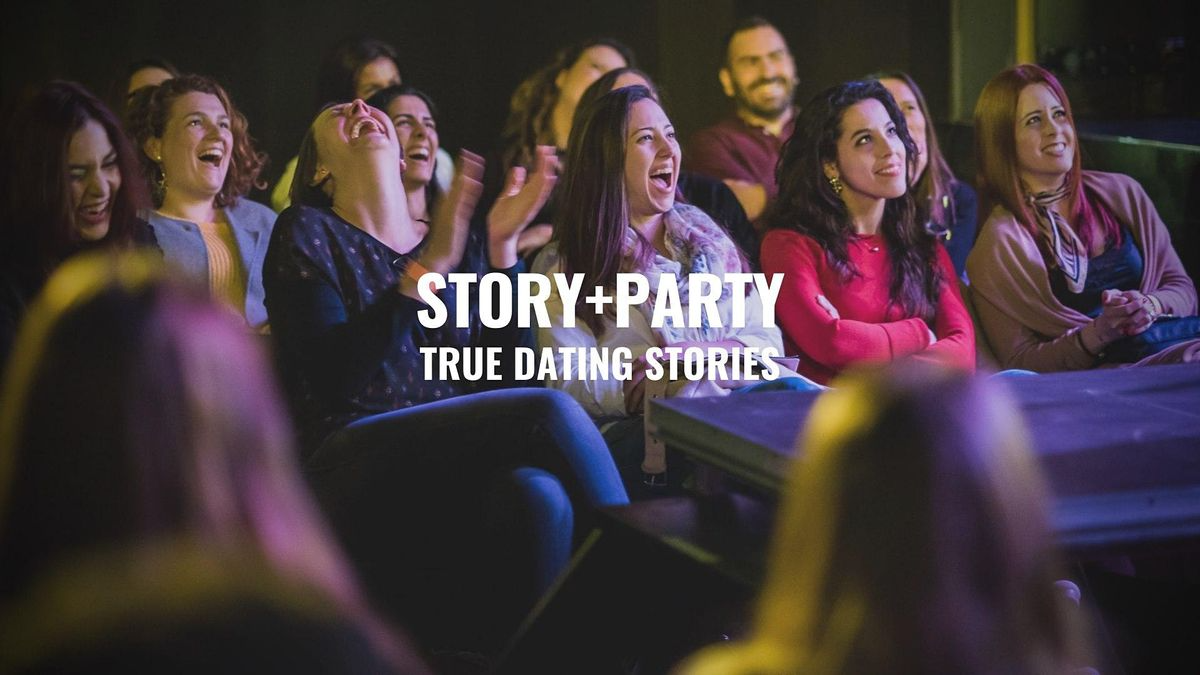 While it’s true that modern dating is no joke, there is often humour to be found in the bad date stories and Story Party has built their empire on helping people see the lighter side of love.

Soon to return with a brand new show (and all-new stories), their True Dating series will definitely leave you feeling better about your own mishaps… because let’s be honest, it could always be worse. Already playing to sold-out audiences in over 65 countries around the world, at Story Party you’ll hear stories from both professional storytellers and some brave audience members too (they’ll read them out so you don’t have to).

Only in town for a short period of time, you can catch them at The Sugar Club on August 2 at 6 pm. Go alone, bring a friend or even invite a date along for a laugh.