In the run-up to All Hallows’ Eve, scary movies are mandatory.

Why wait until October 31? Everyone loves a great, spine-chilling movie and because you are going to sit there all terrified and tense, make sure you watch something genuinely decent in the horror department. Do you really want to get a fright? The below four films will do it every single time… Just don’t watch them with the lights off. 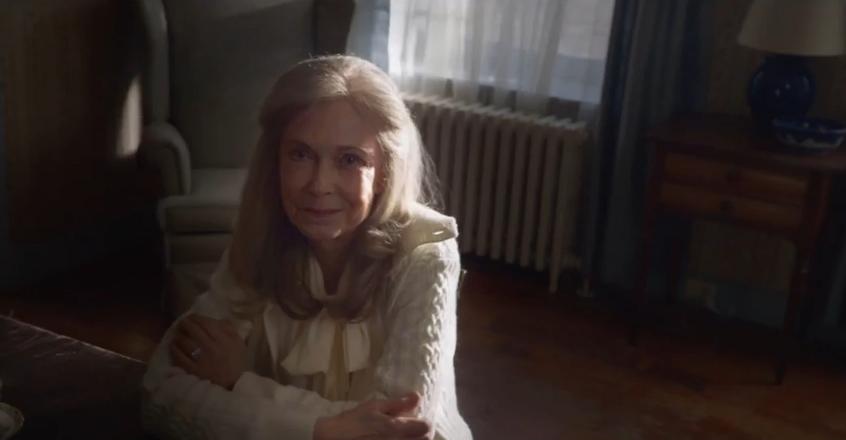 This horror gem by M. Night Shyamalan works its way slowly into the deepest part of your nightmares and once seen, will remain there forever. The atmospheric filmmaker turned the traditional horror concept on its head; the children aren’t the ones to fear. Instead, the elderly grandparents put terror in the hearts of all in their company. One scene, in particular, disgusted audiences, but you wouldn’t want that spoiled, now would you? Watch it and see for yourself. 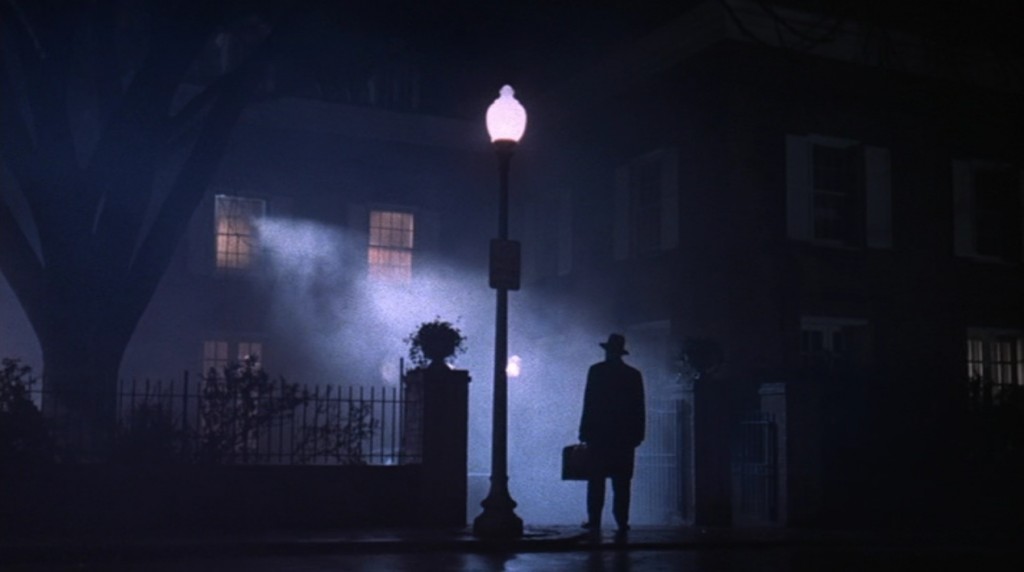 This is one of the scariest films of all time for a very good reason. Upon its release, the film cultivated huge controversy with its religious imagery and brutal showcasing of a teenage girl possessed by an evil demon. The possessed Regan ( played by Linda Blair) is horrifying, and even now, with her evil words and manically frightening acts of scrambling up walls and 180-degree head turns, it doesn’t get any easier to watch.

Drag Me To Hell 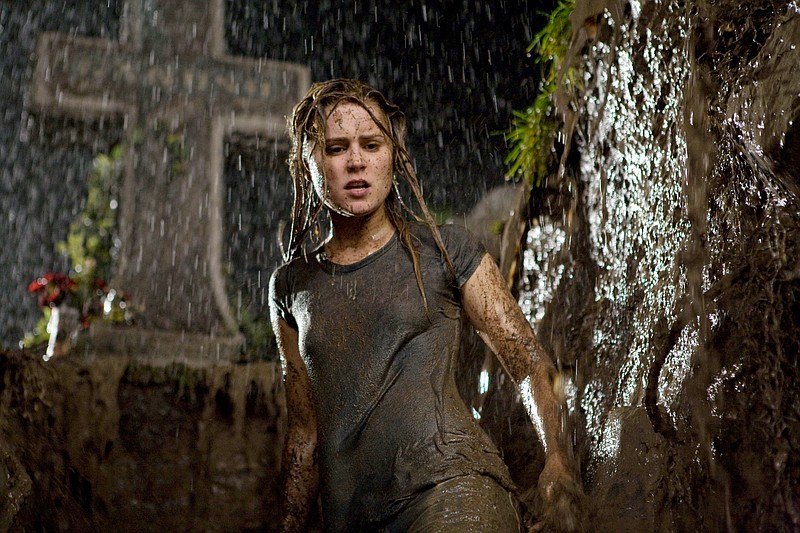 This one terrified yours truly so much; I had to leave the cinema. Spiderman director returned to horror with gleeful confidence in Drag Me To Hell and taught us to always respect our elders because if one doesn’t, they’ll curse your soul ensuring the only place you end up is where the damned venture. Christine Brown learns this the hard way after she refuses an older woman a loan and all hell breaks loose, literally. Prepare to be terrified. 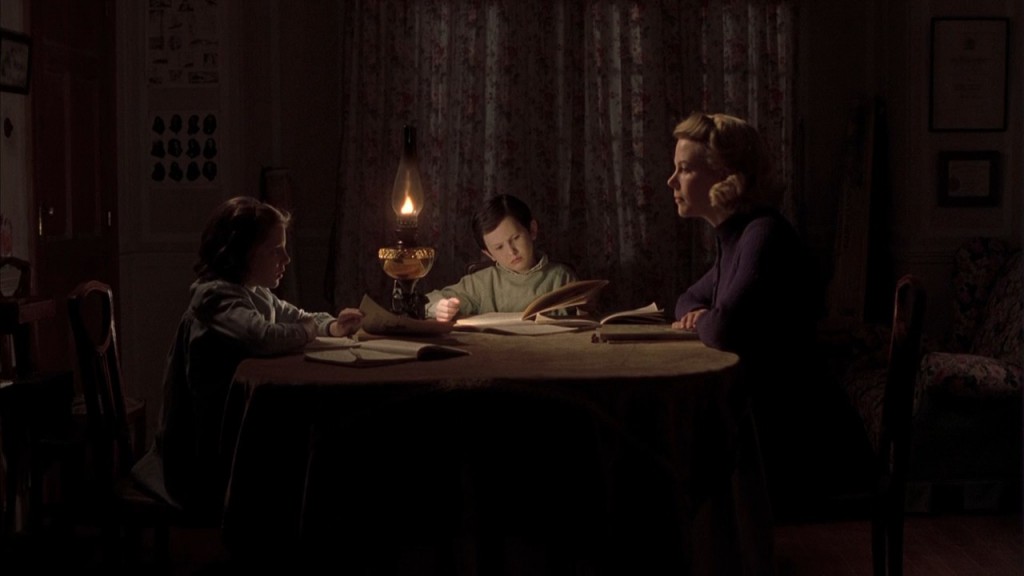 There has been many a take on the haunted house movies and this underrated thriller ranks as one of the best ever. Nicole Kidman plays Grace; a war widow confined to the dark rooms of her isolated house due to the fact that her young children are photosensitive and cannot be exposed to daylight. Help arrives in the form of three servants (one of which is played by a brilliant Fionnula Flanagan) but things take an unwanted turn when ‘the others,’ (unwanted spirits) start making themselves known. Tense and atmospheric, the twist at the end is the best scare of all.

This mussel and pasta soup is the perfect early spring supper