Musashi is one of our default haunts. It’s the freshest sushi on the Northside, has a laid-back atmosphere and €1 ice-cream scoops so it’s a win every time. When we heard of its sister restaurant, Zakura, opening on Camden Street we weren’t that pushed to check it out, purely because of geographic loyalty.? 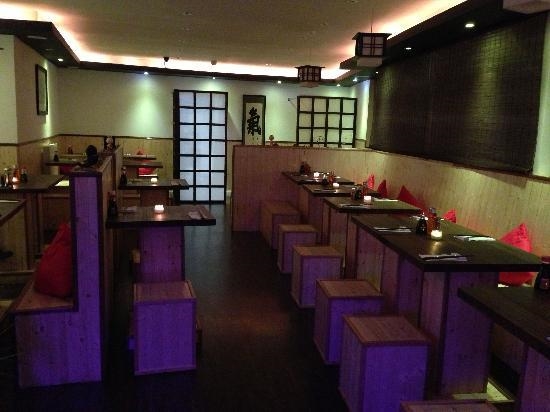 But what with the stretch in the evenings and the fact that Tapas de Lola is continually fully booked, we ended up in Zakura in spite of our sworn fidelity to its Northside predecessor. Zakura does not disappoint in any of its elements. The menu and pricing is the same as Musashi, as is the d?cor which seems to have been given a more Japanese slant in the Camden Street venue, with tiny tables for two and low-rise partitions. In terms of atmosphere it is also similar, except a little more fast paced, with more of a thorough-fare going on than in Musashi. Most importantly the sushi is fresh and simple. 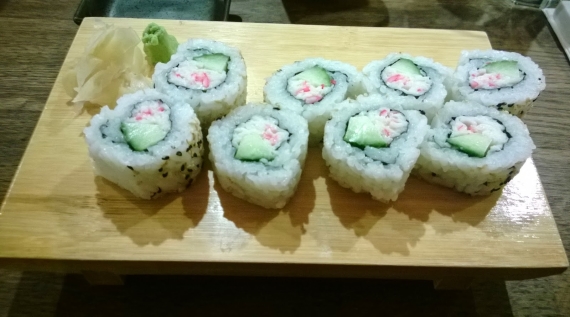 Altogether it has all the charm one could possibly desire and is sure to form the character too as the months go by. We’re torn between which one of these two sister restaurants we prefer, but safe to say it is a good dilemma to have. The Ebi Gyoza comes highly recommended, as does the Futomaki.