We have your weekend plans sorted.

Rainbow flags aloft: This weekend marks the one-year anniversary of the marriage equality referendum – cue multifarious celebratory offerings, the most liveliest of which is sure to be the GCN Forever fundraiser YESTIVAL (note excited caps) by THISISPOPBABY (excite!) and the Mother DJs at Dublin’s Tivoli (Saturday, 10.30pm-3am, tickets €20). Somewhat more sedate – though no less thrilling – will be It Takes Guts!, a series of free readings from five volumes of the Irish indie confessional mag Guts! at Dublin’s Gallery of Photography. Kicking off at 1pm, this free event spotlights some killer stories written by authors Neil Watkins, Roisin Kiberd, Rosa Abbott, Roisin Agnew and Vickey Curtis in response to this momentous anniversary. Moreover, there’ll be mellifluous harmonies a-go-go when Dublin she-group Heathers perform an unplugged set.

CORK No Shade in the Shadow 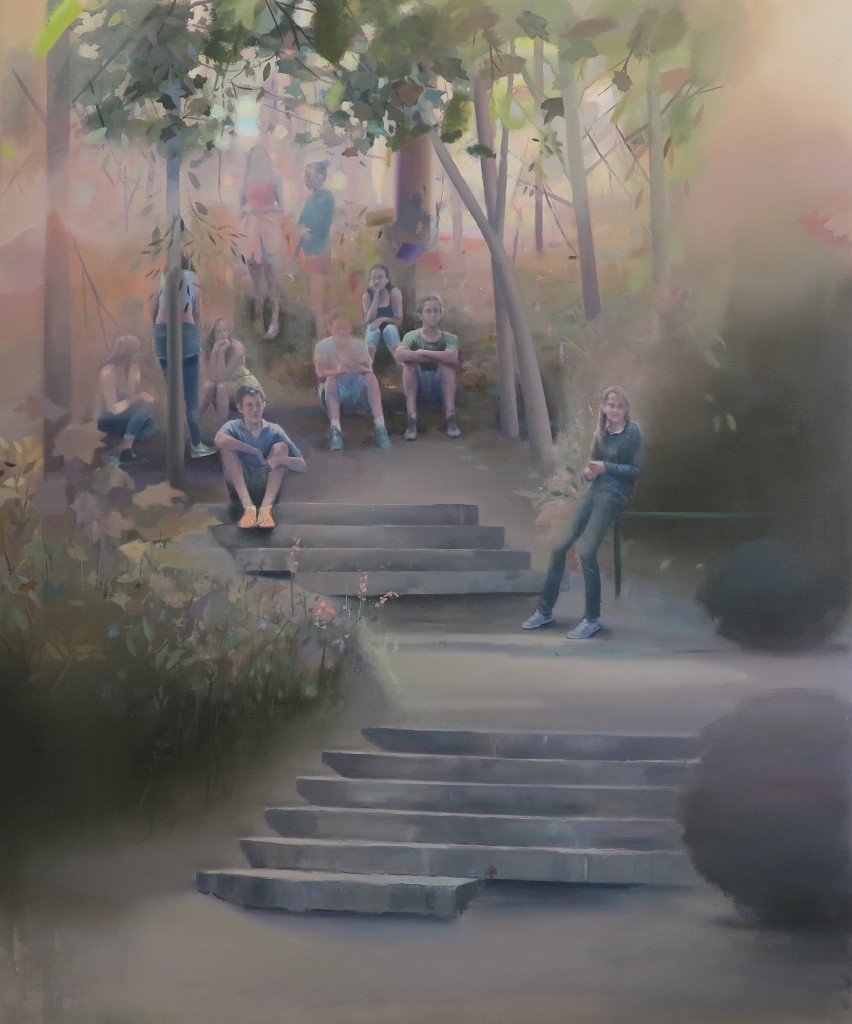 If you’re at a loose end in Cobh in… an hour’s time, hot foot it to Sirius Arts Centre, where Dublin-based artist Colin Crotty (currently an artist in residence at the Royal Hibernian Gallery) is giving a free talk at 6.30pm about his new exhibition No Shade in the Shadow. Running until June 12, the show takes inspiration from fete-galante – paintings of social scenes in Utopian landscapes, that were rigueur in 18th century France. This time though their young subjects aren’t in masquerade-ball garb but contemporary T-shirts, jeans and shorts; seemingly loitering without intent in Arcadian settings. Photorealism creates a pleasing frisson with the soft edges of the paintwork; a somnambular sense of magic and menace that’ll linger long after you’ve left the gallery space.