Northern Soul sisters and brothers will be getting their groove on this May 14, when Pow City lets rip at The Thomas House, D8. Old school R&B, funk, Stax, Motown and crossover will be playing in the basement to a dedicated but no less inclusive crowd. Doors 9pm until late, admission €5.

If you think twitchers are the reserve of elderly bearded men, think again – there’s a lot to love about the Cliffs of Moher Seabird Festival running this May 13-18. A chirpy, rugged antidote to Tweeting ourselves silly from the comfort of our own couches, this outdoor event invites punters of all ages to ogle some 60,000 sea birds from its the visitor centre and boat tours as well as enjoy raptor demos, live webcams and seabird bingo. Yes, really. 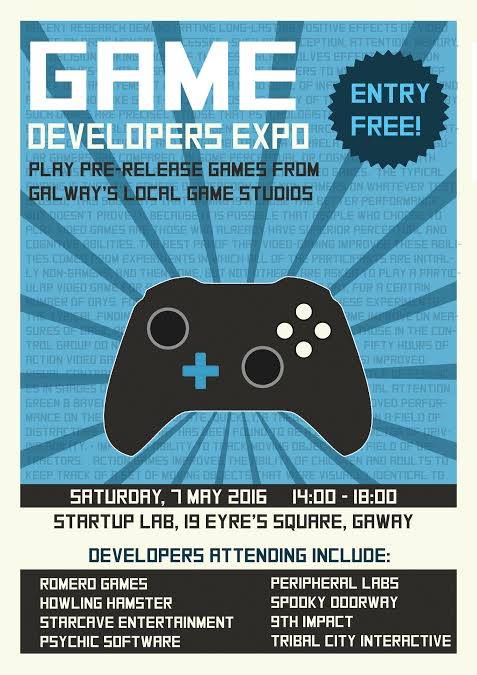 Smartphone thumbs at the ready – the Galway Games Expo makes its debut on May 7 at Smartlab on Eyre Square. The first event of its kind in the West of Ireland, this free expo offers Galway gamers the chance to meet and greet local gaming creatives (among them Howling Hamster and Tribal City Interactive), and also play pre-release games. The event will also segue into an Imirt meeting (www.imert.ie) at which programmers, artists, designers, writers, music and sound engineers share their expertise.