H&M released their Christmas ad campaign this week and it’s all kinds of lovely. The three-minute promo is actually more of a short film than an ad and is one of the first major projects undertaken by famous director Wes Anderson since The Grand Budapest Hotel in 2014.

Staged on a train (the H&M Express no less), the short takes us through the tiresome journey of a train conductor played by Adrien Brody. It’s Christmas day and we see Brody announcing to his passengers with a heavy heart that poor weather conditions have delayed their travel by a further 11 hours; meaning they’ll miss celebrating with their families and friends. But Brody and his fellow conductor pull all the strings to create a special surprise for his passengers; especially a lonesome unaccompanied?little boy. 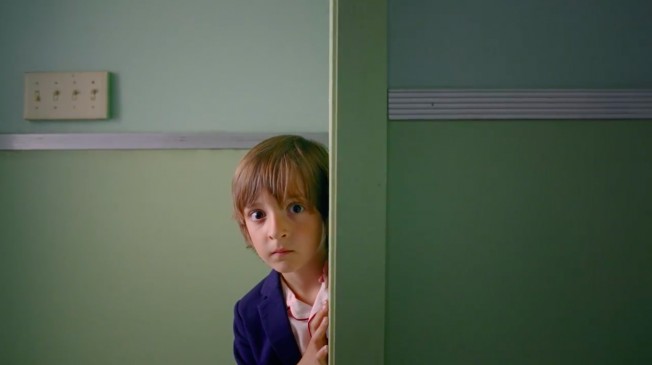 All of the actors are or course wearing H&M. But maybe the real beauty behind this advert (aside from the obviously pleasing Anderson aesthetic), is perhaps the fact that the H&M aren’t this time pushing tons of product on us, but rather are pushing a simple message: come together this Christmas

Aside from the climax at the end, perhaps the real showstopper of the mini-film is the single shot of the empty carriage?that mysteriously glows and lightens (again with those delectable Anderson pallets) as the train passes through tunnels and time goes by; creating a surreal sense of calm, but still we’re anticipating what might happen. It’s brilliantly managed. Take three to watch the full clip below.