Pride weekend may have come to an end, but the joy and celebrations carry on. Social media users are continuing to share this heartwarming video, made by Dublin Bus, which shows older LGBTQ+ people’s ‘Long Road To Pride’.

“For many, the road to Pride is a long one,” Dublin Bus said. “This year, we were lucky enough to give some older members of Ireland’s LGBTQ+ the Pride they never had”.

The video focuses on four older people, each of whom shares their personal experience of being gay in Ireland during a time when it wasn’t accepted. Homosexuality was illegal until 1993 here, with gay marriage only being legalised in 2015.

“When I grew up, I didn’t know I was gay because there was no word for it – I’d never heard of the word,” the video begins with an older LGBTQ+ person sitting in his living room. 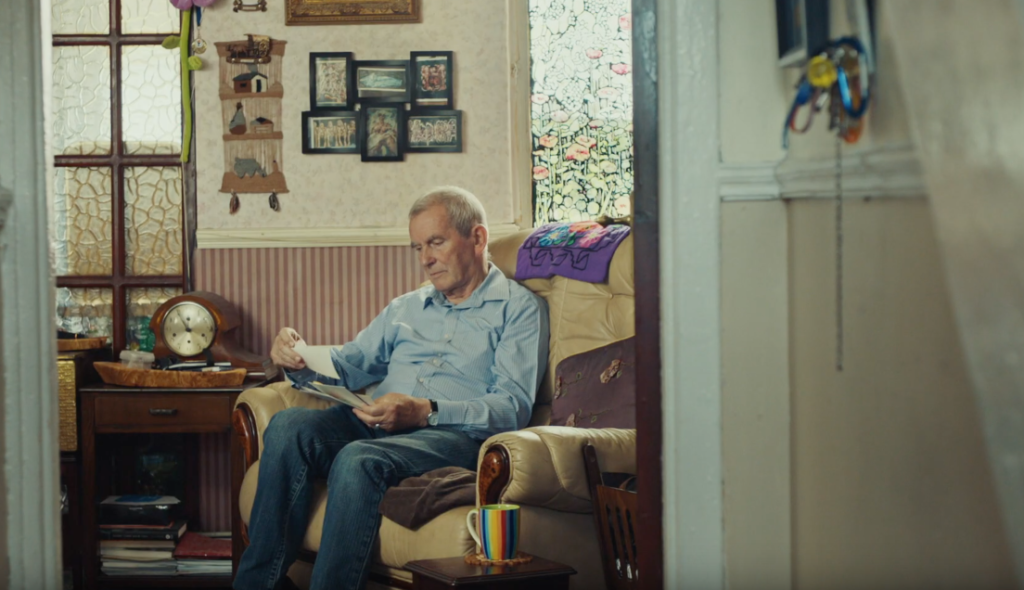 The video goes on to show younger LGBTQ+ people going to visit the four. “They’re the ones who fought for our right to be who we are,” one of them says.

During their visit, each of the younger people asks the older people to accompany them to the Dublin Pride parade – a colourful ceremony dedicated to celebrating the LGBTQ+ community.

Together, they travel to the parade on a rainbow-themed bus, packed with loving and supportive revellers. “There is a lot of light,” one of the older men says. “Thank God for that.” While another says, “I never expected anything like this in my life. Thirty years ago I couldn’t do that. 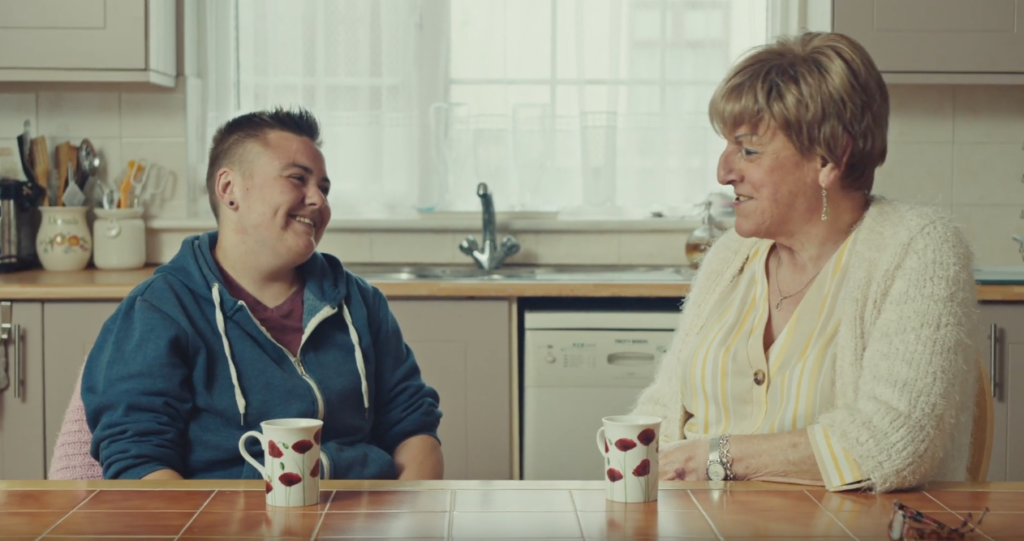 The response to the video has been overwhelmingly positive, with social media users from all over the country sharing it far and wide. “So touching; love is love,” one Twitter user said. “Well done everyone involved; so beautiful and moving #ThisIsTheNewIreland,” another wrote.

Others said the video made them “cry happy tears”, while some added how it highlights the importance of Pride; “if that doesn’t show you how important #Pride is, then watch again and again”.

You can watch the full, heartwarming video by Dublin Bus below:

Read more: A day of joy: Here are all the highlights from Dublin Pride