The rise in vaginal rejuvenation: Why this version of ‘getting your lips done’ has become so popular

“He’s basically going to inject fillers to make everything plump and put everything on the outside back inside again.” Singer Sinitta wasn’t shy about live streaming her vaginal rejuvenation two years ago. The 53-year-old cheerfully narrated the 15-minute segment as she lay on the operating table naked from the waist down. Helpfully, she even filmed the whole thing from different angles. It was part of a television series she was working on.

The reaction online, however, was mixed – with some viewers tweeting ‘good grief,’ or ‘I think we have finally reached peak internet.’ But what was surprising was the number of comments from women who’d watched the segment requesting more information, with replies including ‘I’d love to get this!’ and ‘I’m actually saving for mine’.

We know that all cosmetic surgery is on the rise – a result of the appearance-obsessed Instagram era and the normalisation of physical enhancements by celebrities. Now we can add designer vaginas to the list of popular modifications in the quest for the perfect body. 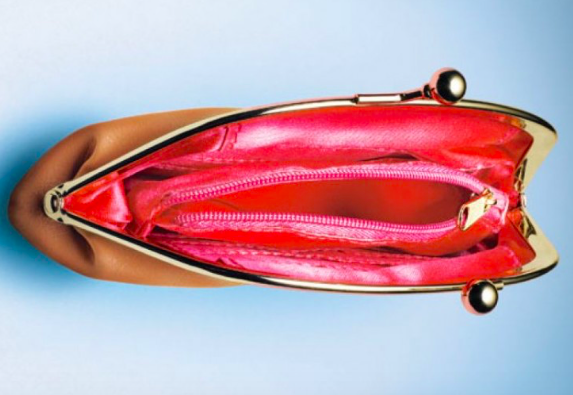 Dr Neetu Nirdosh is a Harley Street doctor who specialises in facial enhancements. She’s seen a rise in women (and men) requesting injectable fillers to enhance their genitals and to ‘plump them up’. “A lot of women want a “young vagina,” she told the Mail Online. “They don’t like the aesthetic look of a saggy, deflated floppy vagina and see cosmetic dermal fillers as saviour”.

“But while they can make your hands and face look up to a decade younger, there are more risks associated when you apply them to genitals. Such risks include nerve paralysis, bleeding, swelling and loss of sensation during sex. The extra risk is because of the vast amount of nerves and blood vessels around the clitoris, labia and urethral opening.”

But there is also a misconception that all surgery ‘down there’ is purely cosmetic. Sinead* is about to turn 40. After the birth of her three children, she opted for vaginoplasty to correct a build-up of tissue which was affecting her sex-life. “I had scar tissue from an episiotomy. It would swell during sex and was extremely painful.

I felt too young to simply put up with it and it was really getting me down. I had a procedure to trim the excess and to make everything a little neater and tighter. Sinead believes such surgeries are a game changer for mums who have problems resulting from childbirth.”

“I think surgery like this is much more acceptable now, especially post pregnancy. Some still view it as a vanity project, but in my case, I wanted to continue to enjoy my sex life.”

Sinead says that part of the problem was that it came as a shock to find herself so physically altered after childbirth. “No one had warned me that this could happen – I’d read loads of pregnancy books and attended antenatal classes – but apart from a “do your pelvic floor exercises,” the whole birth injury thing wasn’t mentioned”.

The vagina naturally changes after vaginal childbirth. That stretching to facilitate the passage for the baby can often tear the skin between the vagina and anus (the joys of motherhood) or may need to be cut. This is known as an episiotomy and can often cause altered sensation of the vagina. 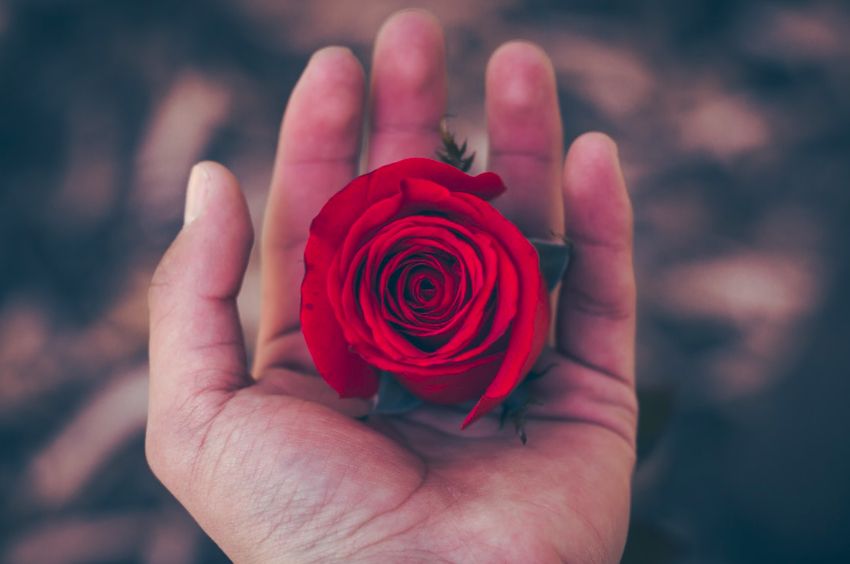 A vaginoplasty is technically an operation performed during gender reassignment but it is also a term that describes the surgery to tighten up female pelvic floor muscles around the vagina – to provide better muscle control.  It is commonly known as a ‘designer vagina’ because it can improve the tone of the vagina and help improve sexual satisfaction.

The surgery itself involves stretching the muscle at the back of the vagina, joining it together and shortening it with dissolvable stitches. Unwanted skin is also removed. Patients go under general anaesthetic and the operation takes about an hour. It is also advised to wait a year after childbirth to consider this surgery. It costs around €5000.

Pressure to be perfect

Often vaginoplasty is combined with another aesthetic genitalia procedure like labiaplasty. This is the surgical removal and reconstruction of the outer or inner lips of the vagina. This surgery typically makes them smaller or corrects an asymmetry between them. For some women with longer labia minora (inner lips), it can be very uncomfortable when they rub off jeans or trousers.

But the worry is that in modern society where there is pressure to look perfect, such beauty modifications are unnecessary. The BBC reported last year that although the NHS provides the procedure if the vagina lips are abnormal for over 18s, about 200 girls under the age of 18 had labiaplasty – 150 of those girls were under 15 years of age.

The pornification of women?

Logic dictates that our bodies (vaginas) come in various shapes and sizes. But we live in a society where instant gratification is a way of life – we strive for perfection, we try to recapture our youth and worship the ideal. Can’t we get over that already and move on? Is wanting to look like better versions of ourselves really so damaging, or is this another form of sensationalisation of female sexuality?

It may not be for you, but for many women, procedures like this boost self-confidence and make them feel better about themselves (whether it’s in your lips or your lips). The issue is when it becomes less of an act of self-love and more an act borne out of self-loathing.

One of the greatest and best-known French writers, Victor Hugo has this covered. He said: “The human soul has still greater need of ideal than of the real. It is the real that we exist; it is by the ideal that we live”.

Read more: 6 wellness trends that focus on your lady bits