This delicious tagine has unmistakable Middle Eastern and Turkish notes influenced by the nation’s history of invasion. Served with toasted flatbreads and a salad, this tagine is both warming and nourishing.

Heat the ghee in the base of a tagine or in a heavy-based casserole, stir in the cumin seeds and cinnamon sticks and sauté for 1-2 minutes. Toss in the aubergines, cover and transfer the tagine to the preheated oven. Roast for 25-30 minutes, turning the aubergines once or twice in the ghee and spices during cooking, until tender and golden brown.

In a bowl, beat together the yoghurt and lemon juice. Drizzle the yoghurt over the tagine, then sprinkle a little dried mint over the top to garnish before serving. 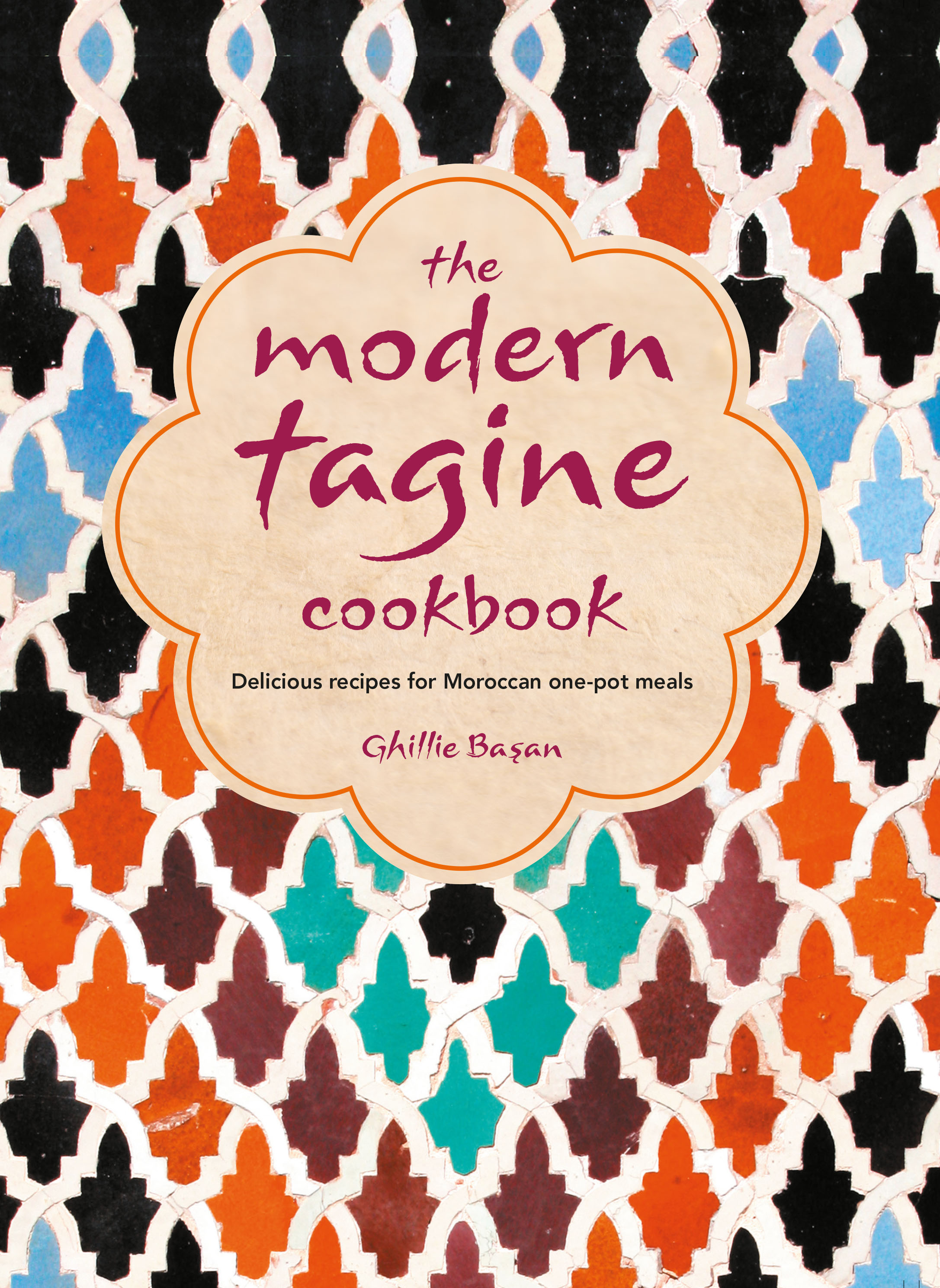