Trump to ban immigration: ‘As an American expat in Ireland, I’m more anxious than ever’

Last night, he wrote that he will be halting immigration to the US in an effort to preserve jobs for US citizens.

“In light of the attack from the Invisible Enemy, as well as the need to protect the jobs of our GREAT American Citizens,” he wrote, “I will be signing an Executive Order to temporarily suspend immigration into the United States!”

The “Invisible Enemy” he is referring to is, of course, Covid-19, and as cases in the US near the 800,000 mark, Americans are becoming more unsettled and anxious about how the pandemic is being handled.

The President seems to be sending mixed messages. First, with the travel ban (again, issued with no immediate clarification or guidelines), then pulling funding from WHO, and now halting immigration.

We have no idea what his latest tweet means exactly as he has yet to announce if the order will apply to all immigration, to those specifically on work visas or what countries it will affect.

*Sigh* I guess the president just has a flare for the dramatics (as his overuse of superlatives would suggest). 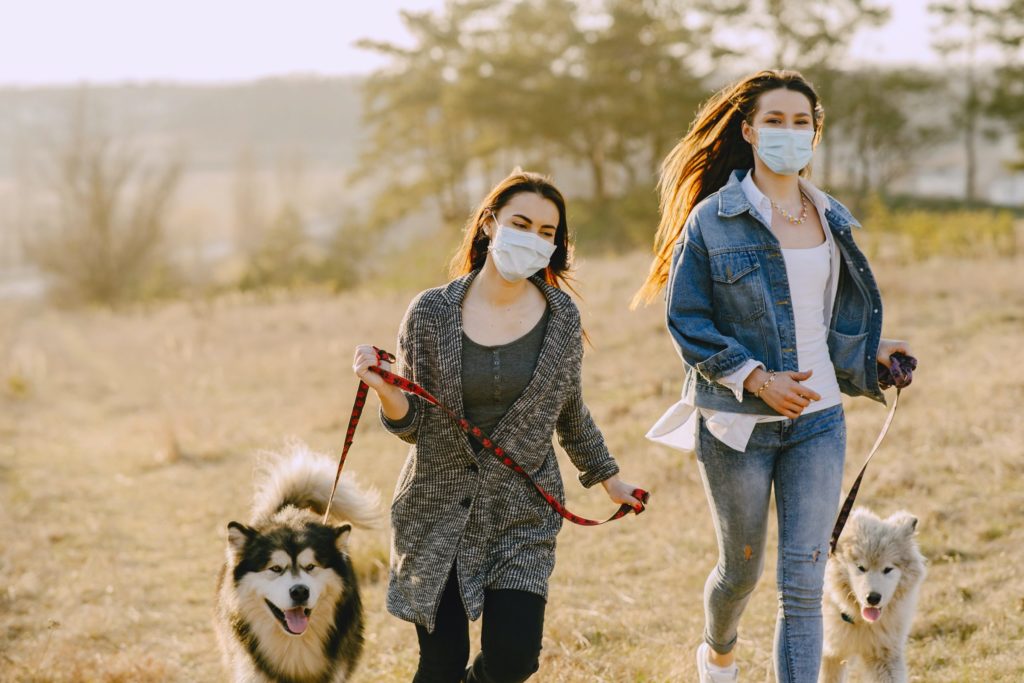 A blessing and a curse lies in state control and the freedom that each governor has to protect his constituents from the spreading pandemic and implement stricter quarantine policies.

California’s governor Gavin Newsom has been on top of things from the beginning, requiring face masks when leaving the home, implementing fines and jail time for unessential travel and closing down schools and businesses.

New York has had the highest number of cases out of all 50 states (almost 250,000) and over 14,000 coronavirus related deaths, and thus have decided to take things into their own hands.

Governor Andrew Cuomo has gained massive popularity with the public. In fact, 87 percent of New Yorkers approve of how he has handled the virus thus far.

His latest proposal is to give essential workers a 50 percent bonus as hazard pay for their hard work and for putting themselves at risk for the wellbeing of the public.

But his approval rating could be attributed to his confidence to stand up to President Trump regarding a ventilator supply issue in New York.

Although some governors like Newsom and Cuomo are handling things well, the fact is that while the US is only 4.25 percent of the world population, the country has 30 per cent of coronavirus cases.

Yet, things are reportedly readying to open again. Florida reopened its beaches on Friday where Governor Ron DeSantis optimistically (and delusionally) thought social distancing would be respected.

Instead, the beaches were packed with housebound hopefuls, trying to soak up the sun with no attention paid to distance whatsoever.

And amidst all this, election campaigns are ongoing, casting shadows of political agenda on each decision taken by elected governors and potential presidents.

As an American living in Ireland, it has been interesting to watch it all unfold from a distance, while hearing first-hand accounts from my family living near LA.

Hopefully, the immigration ban will be clarified soon and have supported evidence for its effective measures against the current pandemic.

But no matter what, America will have a response as divided as its two party system.

Read more: Coronavirus Commune: meet the families who found a way to thrive through the crisis

Read more: These photos of #emptystreets are a poignant reminder that we’re all in this together

What exactly is going on Washington DC: An explainer of the Capitol riots