RTÉ One has just confirmed the line-up for tonight’s Late Late Show. If you’re planning a cosy night-in and need something to watch, here’s what to expect from tonight’s show.

Presenter Ryan Tubridy will be catching up with a panel of three women; businesswoman Marissa Carter, author Caroline Foran and businesswoman Chanelle McCoy about their lives, passions and what makes them fearless in their pursuits. 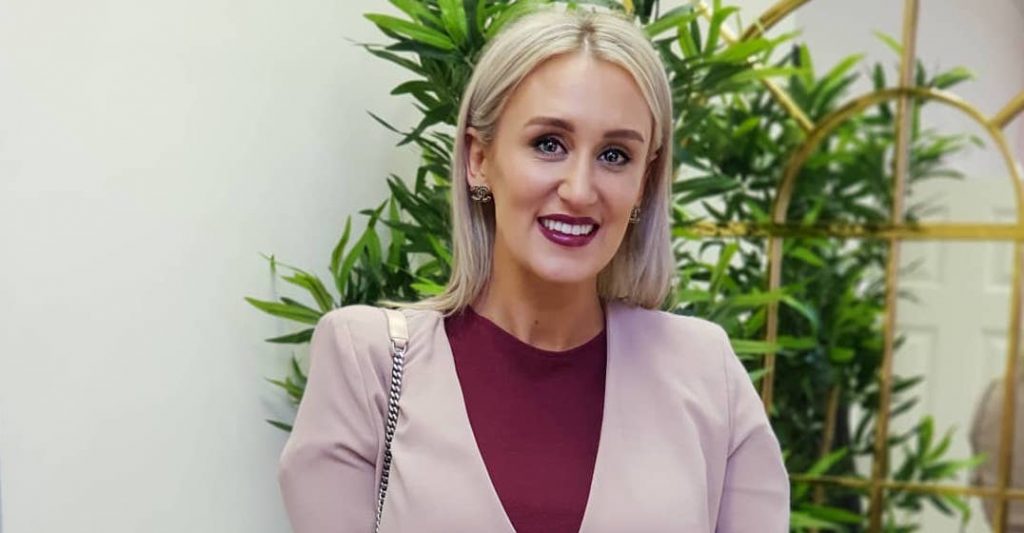 Ryan will also sit down with Alice Leahy, a woman who left her job as a nurse to work at one of Dublin’s homeless shelters. Over the past 40 years, she has dedicated her life to bettering the lives of Ireland’s homeless through her work with the Alice Leahy Trust. Tonight she will reflect on her life’s work, as well as discussing the current homeless crisis in Ireland. 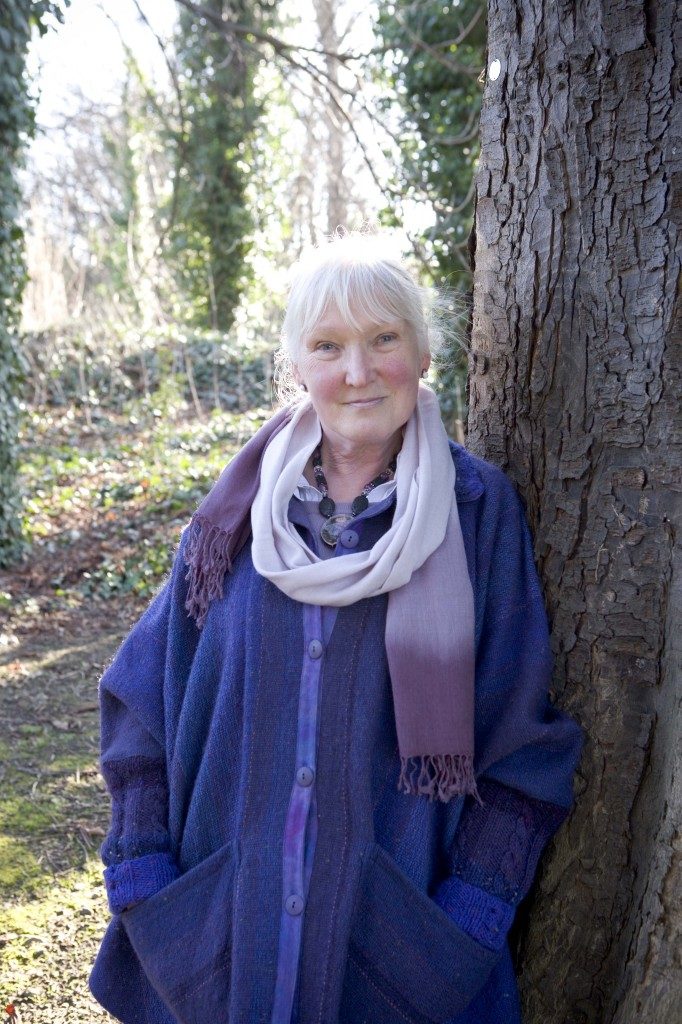 Tonight’s Late Late will also look at the realities of adoption in Ireland. Ryan will be joined by people who have experienced adoption in various forms; whether mother and child, biological or adoptive parent, the guests will share their personal stories and experiences. 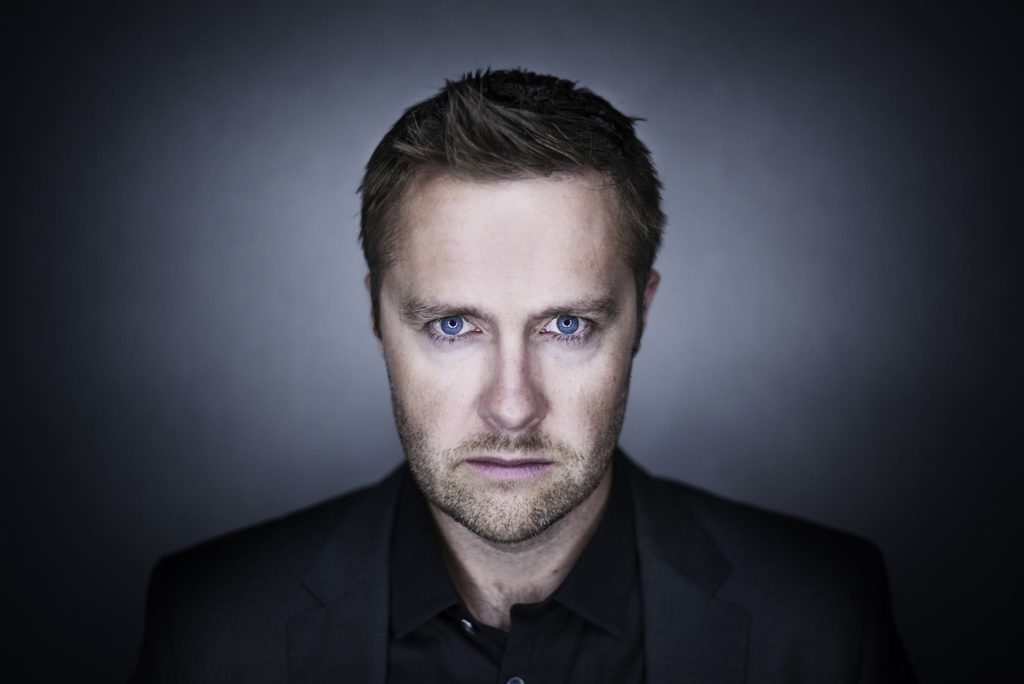 Then, for entertainment, viewers with an interest in magic can enjoy a guest appearance from magician Keith Barry. The Waterford native will give the audience a glimpse of his latest show, which explores the blurred lines between reality and deception.

What’s more, music on tonight’s show will be performed by The High Kings and Fallen Lights.

The Late Late Show airs on RTÉ One on Friday, November 9 at 9.35pm