This Is The Happiest Country In The World To Live In

What goes into making a country the happiest on earth? Is it the freedom you have? The equality? Or opportunity you have? According to the United Nations who undertake The World Happiness Report annually, its factors like GDP per capita, freedom from corruption and ?having someone to count on in times of trouble.?

These reports were introduced in 2012 as a way to measure happiness and wellbeing of the citizens of different nations. And in 2012,?Bhutan?was the first and so far only country to have officially adopted gross national happiness instead of gross domestic product as their main development indicator.?The report also reviews the state of happiness in the world today and show how the new science of happiness explains personal and national variations in happiness. 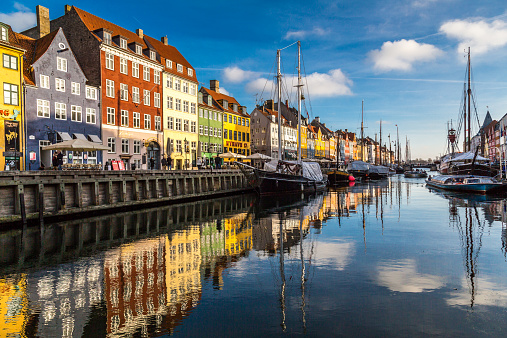 Out of 165 countries are measured, Denmark ranked as the number one country in the world and it’s easy to see why: from free third level education, incredible bike highways, happiest employment rates, amazing maternity leave care (citizens get a full year of paid maternity leave), if you lose your job, the Danish government will pay you 90% of your previous wage for up to two years,?and finally, lets not forget about their pastries. 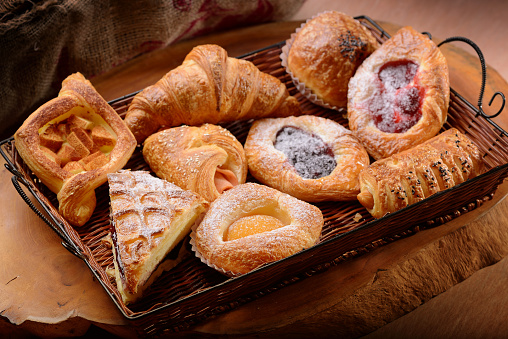 Ireland ranked a comfortable 19th on the list; one place ahead of Luxembourg and falling just behind Belgium and Brazil (come on, though, they get all the sunshine..). Falling bottom on the list?is Burundi in Africa and Syria; which doesn’t come as much of a surprise as living there was described by the UN this week as “a slow descent into hell” due to ongoing war and conflict there.