This Is Not The Emoji News We Were Expecting

This 94-year-old is known as a world-renowned fashion icon for her ostentatious garment collection, exceptional personal style, and her incredible lust for life. In a strange move, the fascinating Iris Apfel has now created her own unique emoji collections; which is a bold move considering she’s one of very few industry masters who don’t use social media.

The new project arrived from Apfel’s latest project?with?Macy’s-owned INC International Concepts,?where Apfel will curate her ‘must-have pieces’ which is due to launch this September. As part of the campaign and marketing strategy Vice President of Macys,?Lauren Wilner, suggested to?Fashionista.com?that an emoji collaboration “will?build a little extra buzz for the collection”. The keyboard collection is due to be unveiled, along with the campaign, sometime around September, and while details of the collection haven’t been released, we can only hope that there will be large, round-framed Apfel-inspired glasses emojis. Apparently, Apfel thinks emojis are a bit too generational and silly;?”For me it’s rather silly, but it’s generational, so if it makes the kids happy, then….” 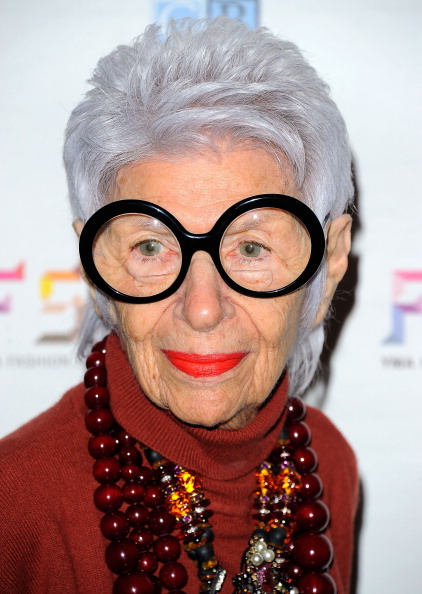 Even though she has never technically worked in the fashion industry (her extensive career lies primarily in interior design), Apfel has gathered some impressive campaigns to add to her ever-expanding CV and has joined forces with Elizabeth Arden, Kate Spade, and MAC. While stereotypical ageism’might suggest an air of’reluctance towards innovation and technology, Apfel has welcomed technological change with open arms. The fashion senior?has even endorsed and help create wearable tech devices with wearable tech label?WiseWear. In’this unlikely collaboration,?Apfel and WiseWear created a line of sporty bracelets that are suitable for any modern, fashion-conscious woman. The ‘smart’ jewellery?are capable of tracking movements and steps but also act as a safety device and contain a “distress messaging function”. 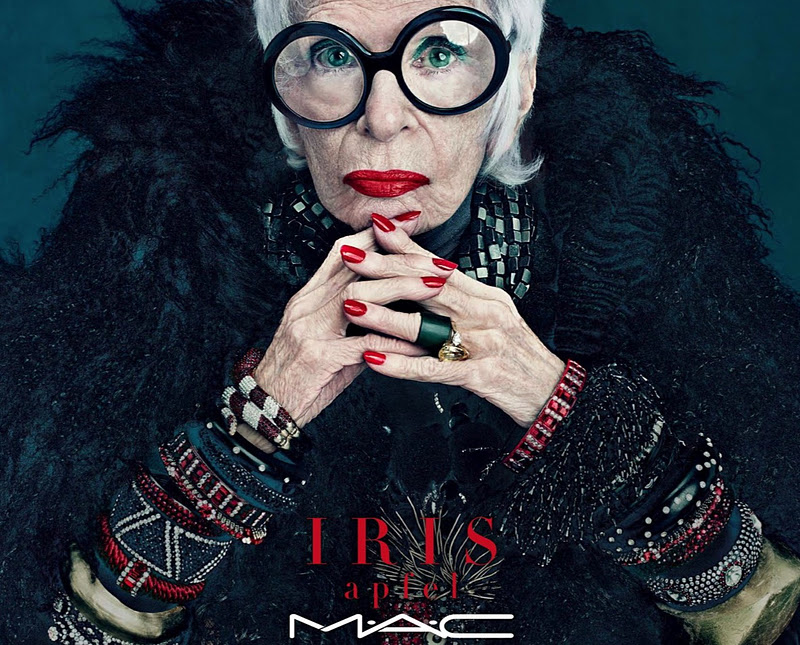