This #DontMancriminate Movement Is Depressing

A new viral trend is starting to emerge on Twitter, which to be frank, depresses the hell out of us. A group of men (we assume) have taken it upon themselves to set up a website and spread the message that they are sick and tired of getting discriminated against. Yes, you read that right. These particular men are tired of getting the short straw when it comes to gender equality – or inequality as they see it – and are calling on us to #DontMancriminate. This makes us laugh and feel angry in equal measure.

We’re not sure if this was intended to be a joke, but for now, it certainly appears to be the real thing.

Set up by what appears to be an Indian website, using images of famous male celebrities (who we’re certain have not given permission for their images to be used), the main thrust of the campaign’s argument seems to be that focusing on equality and feminism is making things just too damn difficult for men. The website then has some sob story about how life just isn’t fair for the guys. We’re finding it hard to contemplate who could even have set this up.

Yes, right, things are too difficult for men. So, the Orange is the New Black stars being subjected to utterly sexist questions about their looks when interviewed?about their work is fair, or actress Rose McGown being fired by her agents for pointing out clearly obvious sexism in the film industry are prime examples of how easy women have it when it comes to discrimination. And those two incidents were only in the last week. Give us a major break!

Because life is so unfair for men: 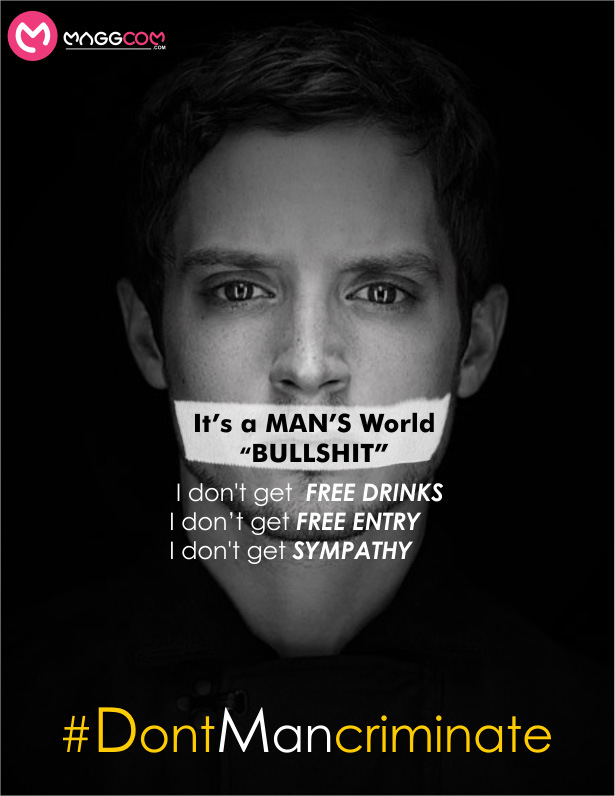 And we expect way too much from them: 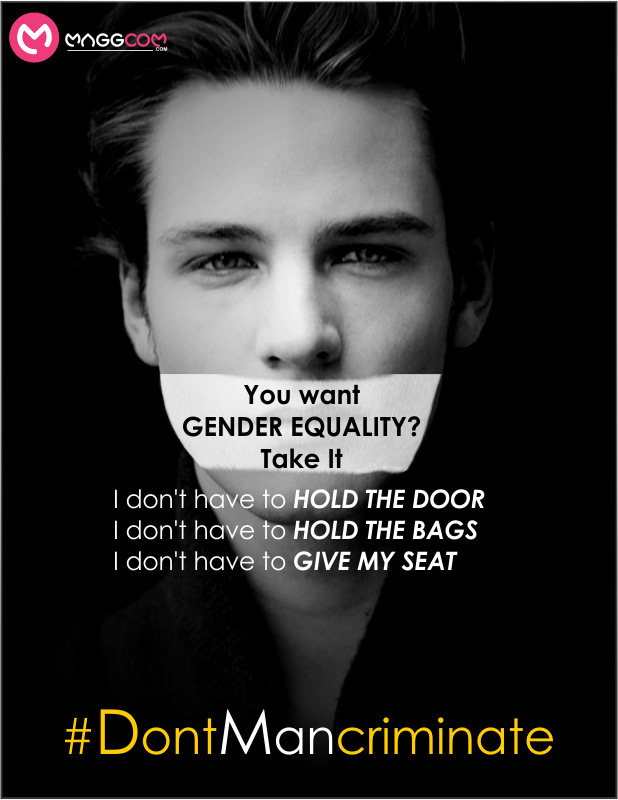 They are the ‘forgotten gender.’ WHAT?!: 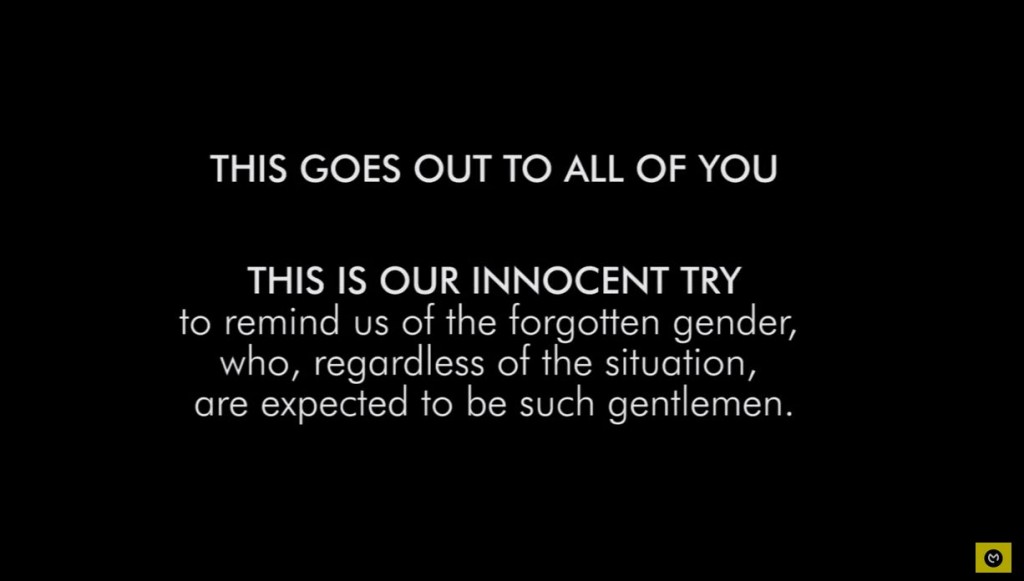 I hope everyone is noticing our obvious sarcasm here. We’re seriously hoping this is a joke, or just some viral thing that’s going to go away very quickly.

What do you think about this? Maybe it’s just us feeling the rage, but we doubt we’re the only ones who dislike this ?campaign? immensely.