These Are The Films You Should Be Watching This Month

Going to the flicks this month? Although its getting brighter and warmer, Jennifer McShane gives you five reasons to head to the movies instead.

Jessica Chastain plays Antonina ?abi’ska, who alongside her husband at their zoo in Warsaw, Poland, bravely puts herself and her family at risk
to save hundreds of Jews from the Nazis during World War II in this moving biopic directed by New Zealander Niki Caro (Whale Rider). Out May 5. 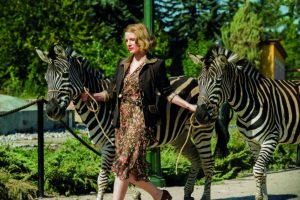 This drama/thriller directed by John Madden (Shakespeare in Love; The Best Exotic Marigold Hotel) sees Jessica Chastain once again risking her life for the greater good – this time as a lobbyist joining the side supporting stronger restrictions on firearms in Washington DC. Out May 12. 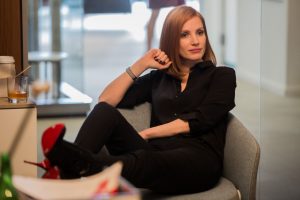 Set in 1914, during the last days of the Ottoman Empire, this historical drama sees fellow Armenians Michael (Oscar Isaac) and Ana (Charlotte Le Bon) fall in love but put their passions aside to join forces with Ana’s American photojournalist boyfriend (Christian Bale) to bring their people safely out of the Armenian Genocide. Out April 28. 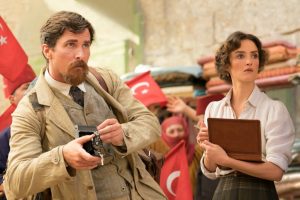 Based on Nikolai Leskov’s 1865 novella, directed by William Oldroyd and produced by Fodhla Cronin O?Reilly, this sees Florence Pugh give a stunning performance as Katherine, who’s stifled by a loveless marriage to an older man, until she falls for a young worker, unleashing a force inside her so powerful, she’ll do anything to get what she wants. Out April 28. 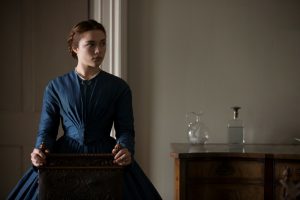 In 1940, with Britain’s men at war, married woman Catrin (Gemma Arterton) lands a job writing for propaganda films that need ?a woman’s touch?. Working alongside screenwriter Buckley (Sam Claflin), a mutual attraction develops as the crew, including Bill Nighy, struggle to complete a film about the Dunkirk evacuation. Out April 21. 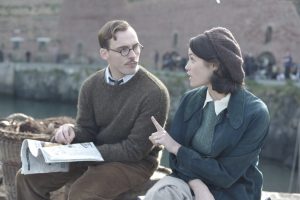 This article originally appeared in the May issue of IMAGE magazine, on shelves nationwide now.?