The Oscars By Numbers

You likely know by now that the 2016 Oscars are all but two days away. But, how much Academy Award trivia would you be able to spout at your own award party? Did you know that the first Oscars ‘ceremony’ lasted just 15 minutes? Or that Cabaret star Liza Minnelli’s parents – Vincente Minnelli and?Judy Garland?- both won a statuette? As seen on Violet Gray, below are equally fascinating numerical facts for you to brush up on ahead of Sunday night’s show:

35 – that’s how many times iconic Hollywood costume designer Edith?Head was nominated for her work on films such as All About Eve, A Place in the Sun and The Great Gatsby. She won eight times and was nominated for 19 consecutive years. Not too shabby at all.

10 – the age of the youngest Oscar winner.?Tatum O?Neal was just 10 years old when she won the Academy Award for Best Supporting Actress for the 1973 film Paper Moon.

82 – the age of the oldest Oscar winner. The Sound of Music‘s Christopher Plummer was the grand old age of 82 when he accepted the Best Supporting Actor award for his performance in 2011’s Beginners.

4 – this is the greatest number of Oscars won by one actor.?Katharine Hepburn managed nine Best Actress nods and a record four wins?in 1933 for Morning Glory, 1967 for Guess Who’s Coming to Dinner, 1968 for The Lion in Winter, and 1981 for On Golden Pond.

14 – the most nominations for a single film.?All About Eve and Titanic remain tied for the record number of nods in any given year. Titanic emerged triumphant in this case though, taking home 11 awards in comparison to just six for All About Eve. 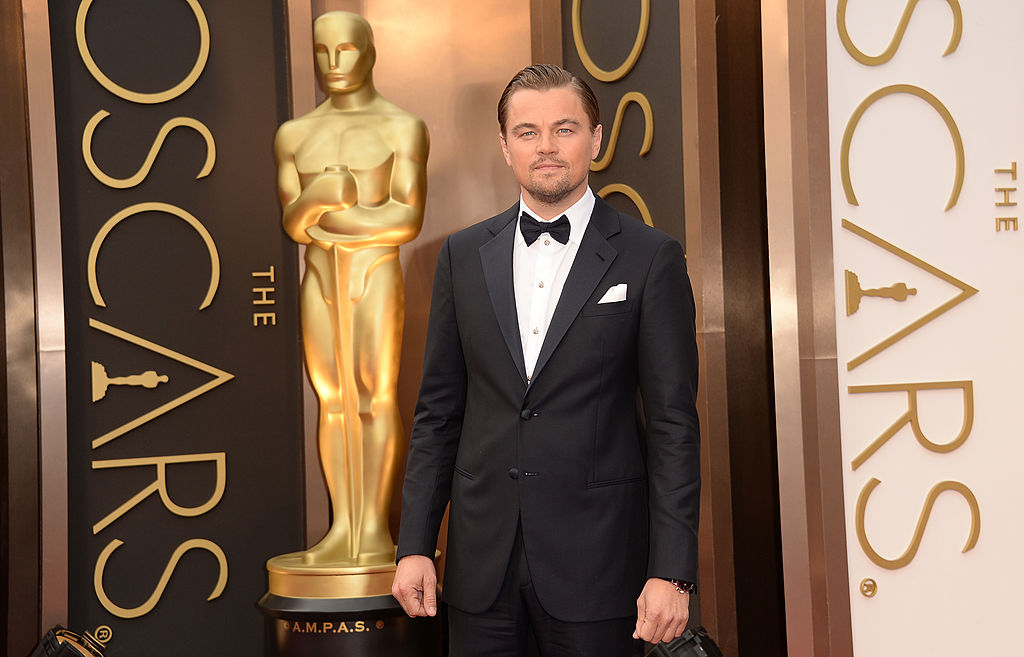 5 – the amount of times Leonardo DiCaprio has been nominated. He has yet to take home a trophy, but the powers that be say that 2016 will be his year. Fingers crossed.

19 – the greatest number of nominations for a single actor. This honour goes to the?inimitable Meryl Streep. Out of 19 nominations, Streep won three times, for Best Supporting Actress in Kramer vs. Kramer in 1979, Best Actress in Sophie’s Choice in 1982, and Best Actress in 2011 for The Iron Lady.

5 – the number of VIP after parties held after the main event. From the?Governor’s Ball, to Vanity Fair,?Fox and New Regency’s after party, Elton John’s AIDS Foundation charity event and Madonna and Guy Oseary’s after party, you know you’re in the club if you end up on the guest list at any of these ultra-glamourous events.? 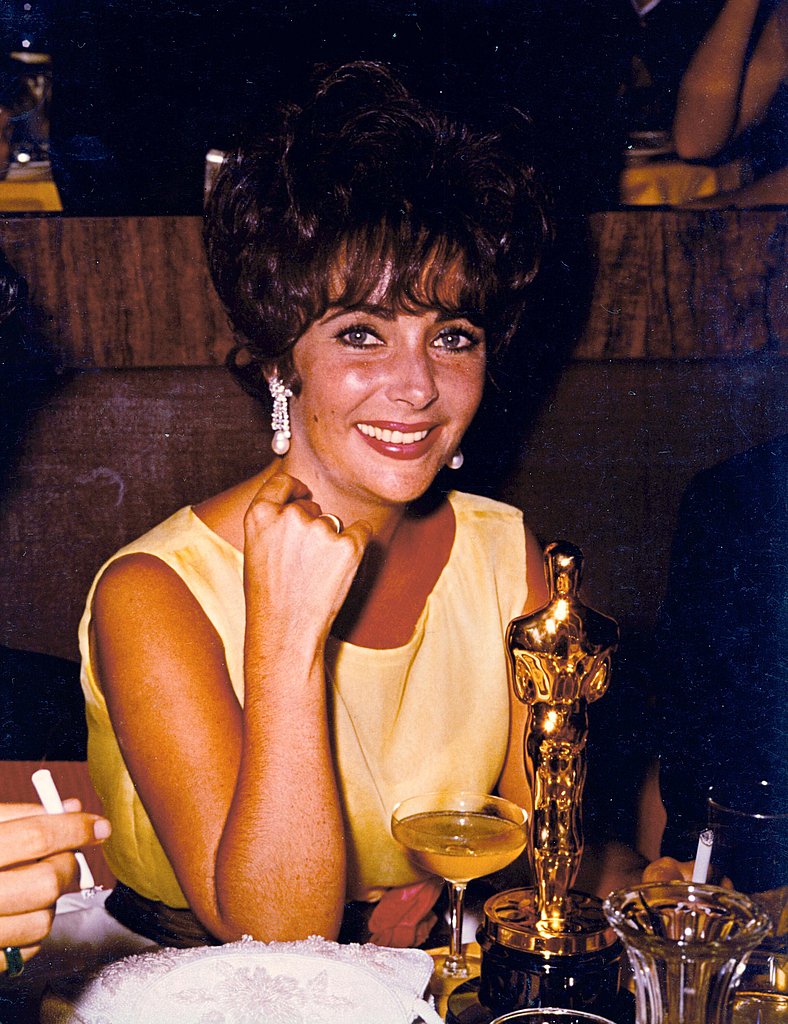 4 – the number of years Elizabeth Taylor was nominated in a row before finally winning in?1960 for Butterfield 8 (a film which, incidentally, she despised. She was obliged to make it thanks to longstanding contract agreements). She also took home the Best Actress statuette in 1966 for Who’s Afraid of Virginia Woolf?