The Man Booker Run Down

The Man Booker Prize has undergone a lot of criticism, both positive and negative, since its inception in 1969.? The rules are fairly simple; a hefty money prize goes to the author of what is deemed the best novel written that year in the English language – just as long as that author is a citizen of the UK, the Commonwealth or Ireland. Even if by accident of birth an author ends up on a shortlist, success is not naturally guaranteed by merit of how ?good? the book is (A.L Kennedy – who was a judge in €96 – called the Man Booker ?a pile of crooked nonsense?).

Even so, when the pomp and controversy is peeled back, we are still left with a shortlist of six of the best books you’ll read all year.? Let’s get on with it, will we? 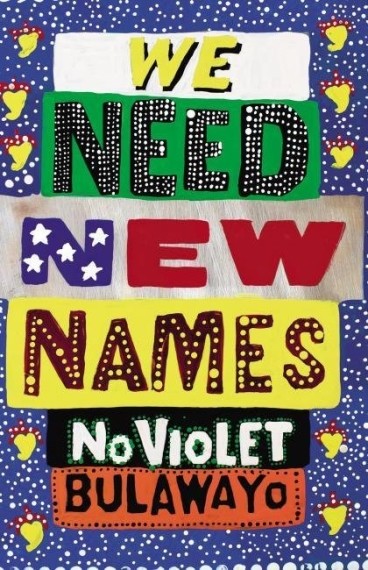 The Booker Prize nominees are a veritable smorgasbord of nationalities, with authors from Britain, Canada, India and (in Bulawayo’s case) Zimbabwe.? Her novel draws very heavily on her African roots, telling the story of shanty town inhabitant Darling and her friends, who all dream of leaving the poverty and subsequent horror of Mugabe’s rule.? However, one type of dictatorship is soon overtaken by another, and the new lives they build outside of Africa are not as easy as they seem.

?The Testament of Mary? by Colm Toib?n 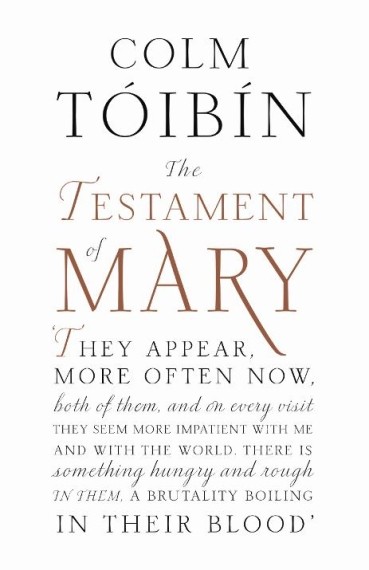 Toib?n is, as usual, a serious contender for the Booker this year with an mind-prodding, thought-provoking novel; though at little over 100 pages it could almost be called a novella.? ?The Testament of Mary? is an exploration of the grieving process of The Virgin Mary in the aftermath of the death of Jesus.? The universal emotion of grief is tied in with an already well-known story.? A book to sit and read alone in a quiet room – with a box of tissues if you’re so inclined. 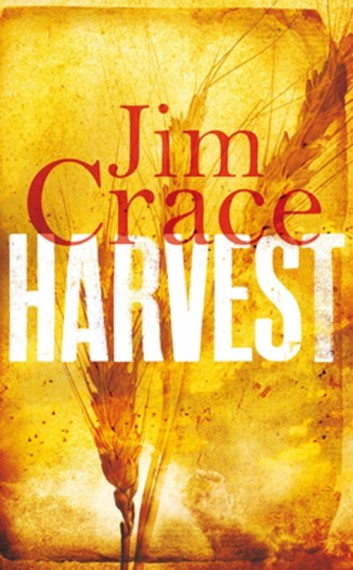 The bookies favourite to win, ?Harvest? is a historical novel with timeless themes.? What happens when the peaceful hamlet made by a reclusive man is invaded by strangers who bring the corrosive trappings of the outside world back in? ?The prose is poetic and still – almost placid – despite the chaos and cataclysm that takes place.? ?Harvest is a true testament to Crace’s storytelling ability.

?A Tale for the Time Being? by Ruth Ozeki 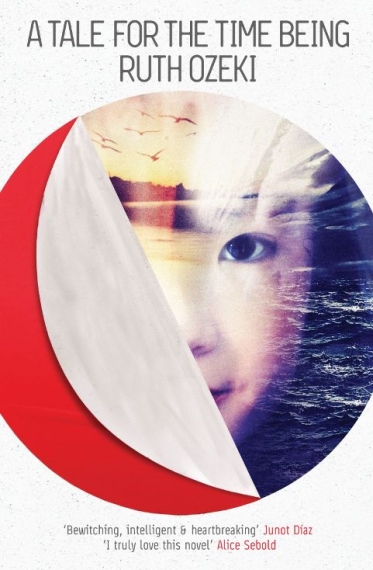 A secret revealed in a Hello Kitty lunchbox, the devastation of death and the search for home are all intricately weaved through Ozeki’s novel.? Jumping from Japan before the devastating 2011 tsunami and the Canadian coast, where much of the debris from said tsunamii washes up on the beaches, ?A Tale for the Time Being?? also touches on philosophy, history and the heartbreak of being a teenage girl.

?The Luminaries? by Eleanor Catton 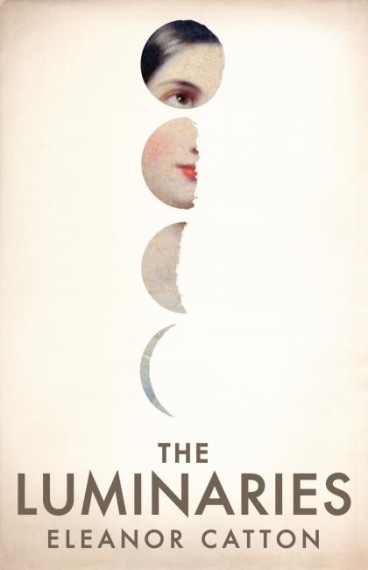 If Eleanor Catton wins the Booker tonight (and there’s a slight chance that she will) she will be the youngest winner in the history of the prize.? A sprawling doorstop of a book, ?The Luminaries? tells the tale of lies, mystery, vengeance and other such page-turning abstract nouns all set in the wilds and mines of 1860s New Zealand.? Plot points include secret meetings, suicidal prostitutes and brusque protagonists.? A book you won’t have to read with tissues, but you might end up missing a few bus stops for.

?The Lowland? by Jhumpa Lahiri 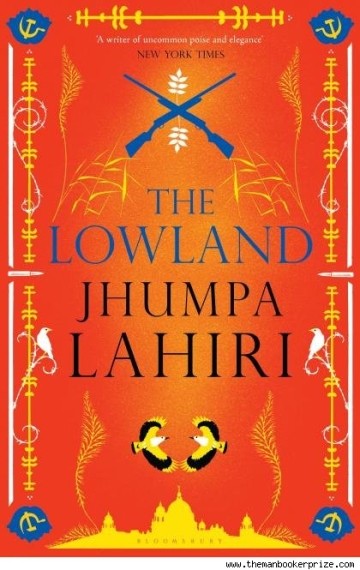 India has very often been a trendy (and fertile) terrain for Booker Prize winners, but Lahiri’s choice of setting is anything but cynical.? Her characters are so well-fleshed that they aren’t just a product of their homes, but also of time and space a swell.? ?The Lowland? refers to the level, flat marshland near the homes of brothers Udayan and Subhash as they become revolutionaries, lose opportunities and embody the essential nature of humanity.