The Irish Women We Think Should Be On Our Bank Notes

Last International Women’s Day, Canada caused waves by proving themselves as one of the most innovative, diverse, and adaptable nations when it comes to protecting and representing their women by releasing a shortlist of women eligible to be featured on the 2018 series of banknotes (not to mention Prime Minister Justin Trudeau who is an open feminist, their gender-balanced federal cabinet where women hold some of the highest positions of power in the country, and the appointment of new Canadian Senators who are some of the leading feminist advocates in the country *swoon*).

The move got us thinking about how absolutely deadly it would be if we too could show off our brilliant women the way that other nations do. The proposed shortlist of Canadian banknote hopefuls includes an Olympian, a poet, a scholar, and a feminist. Last time we checked we ticked all of those boxes too, so where are our bank notes?? Of the 634 faces that appear on banknotes around the world, only 60 are female. That means less than one in 10 (9.4%) banknotes feature a woman. Despite women making up almost half of the world’s population.

Lady Lavery and Catherine McAuley, who founded the Sisters of Mercy were the only women to ever appear on Irish banknotes during the time of the pound until it was replaced by the Euro in 2002. Which is a bit obscure considering the marvellous array of strong female characters we have at both present day and throughout our history. 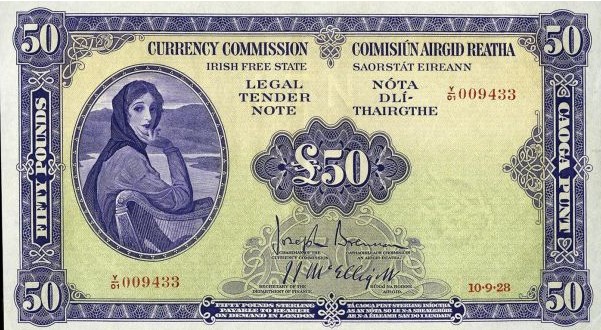 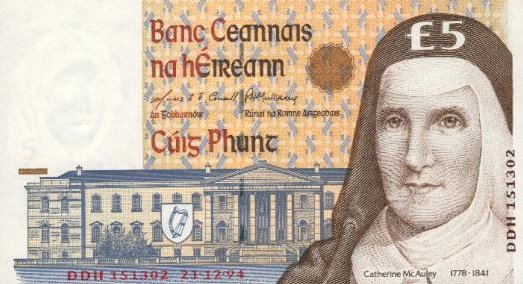 Irish nun on the punt

An Ireland where women and men are treated with equality and fairness is more of a dystopian daydream than reality right now, but we’re making slow progress towards a more equitable world. But if it ever were to happen, here are some of the fierce female faces we would like to see sticking out of our pockets: 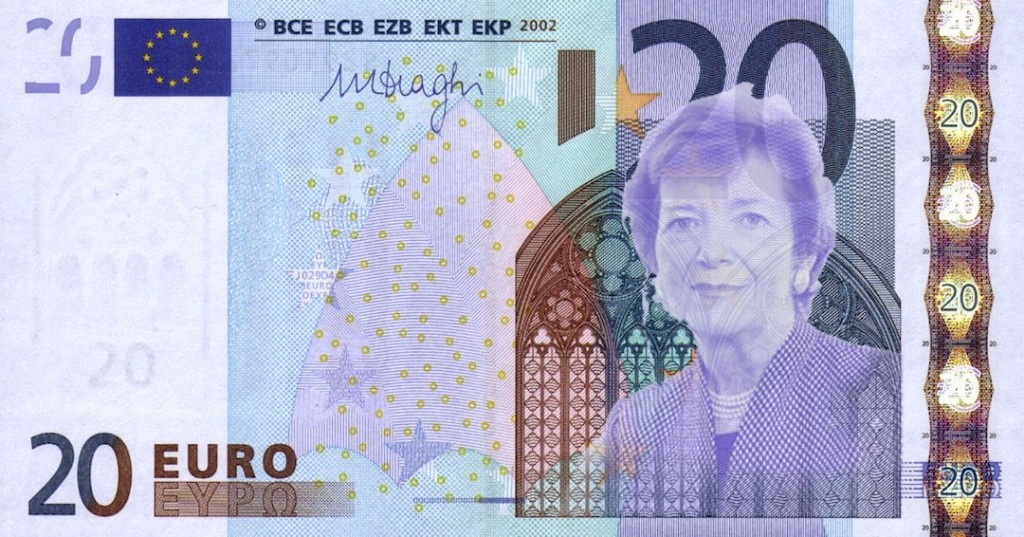 Mary Robinson served as the first female President of Ireland. She first rose to prominence as an academic, barrister, campaigner and member of the Irish Senate. She is widely regarded as a transformative figure for Ireland, and for the Irish presidency, revitalising and liberalising a previously conservative, low-profile political office. Since leaving the political world, Robinson has continued her work for humanitarian rights and sits on the board of The Elders which is an “independent global leaders working together for peace and human rights” (it actually is as cool as it sounds). 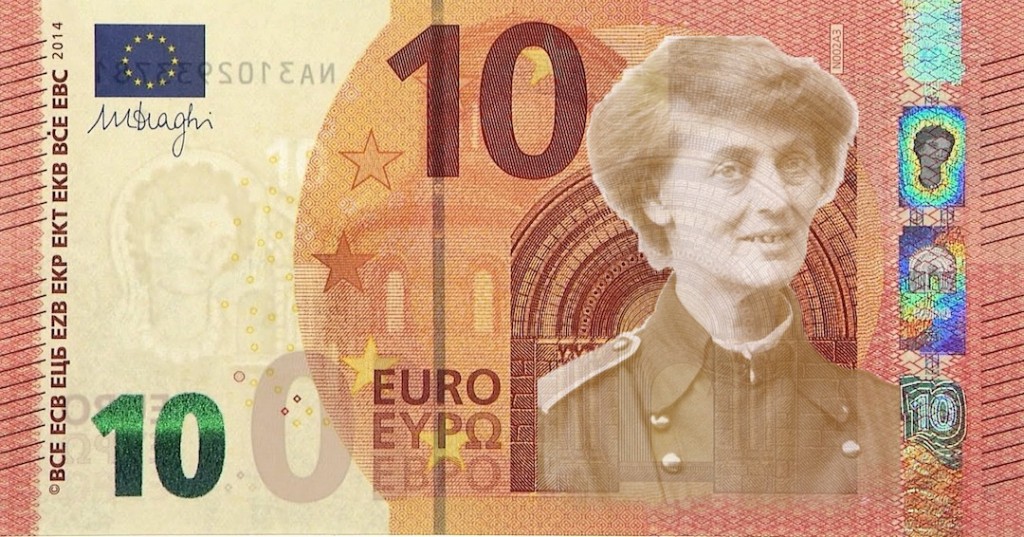 Markievicz was at the forefront of the fight for Irish freedom leading up to and during the 1916 rising. She became actively involved in Irish politics and joined the Inghinidhe na hÉireann. During her time in politics, she was the first woman who served as Minister for Labour from April 1919 to January 1922. She became both the first Irish female Cabinet Minister and at the same time, only the second female government minister in Europe. If Markievicz was around today we reckon there would be a significantly less gender divide in politics. 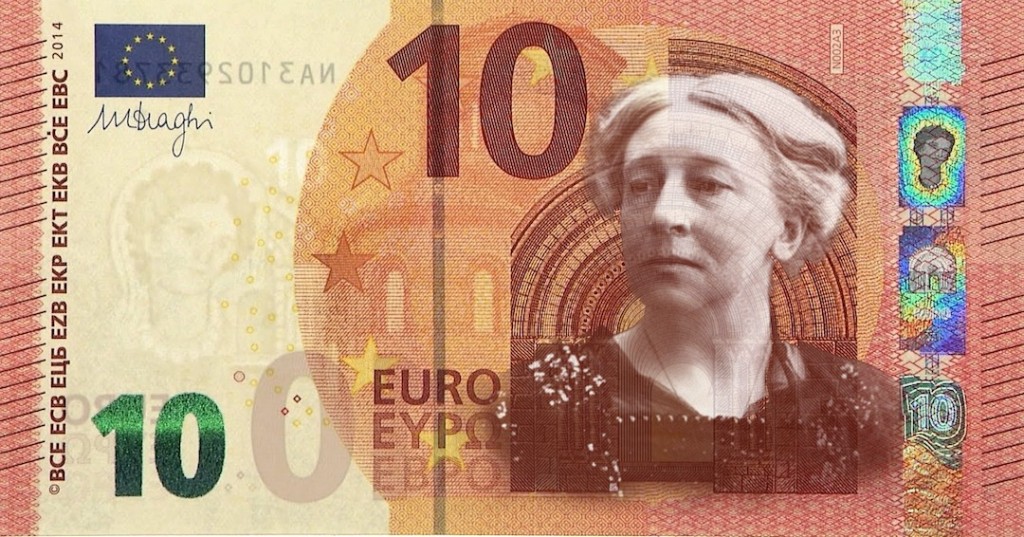 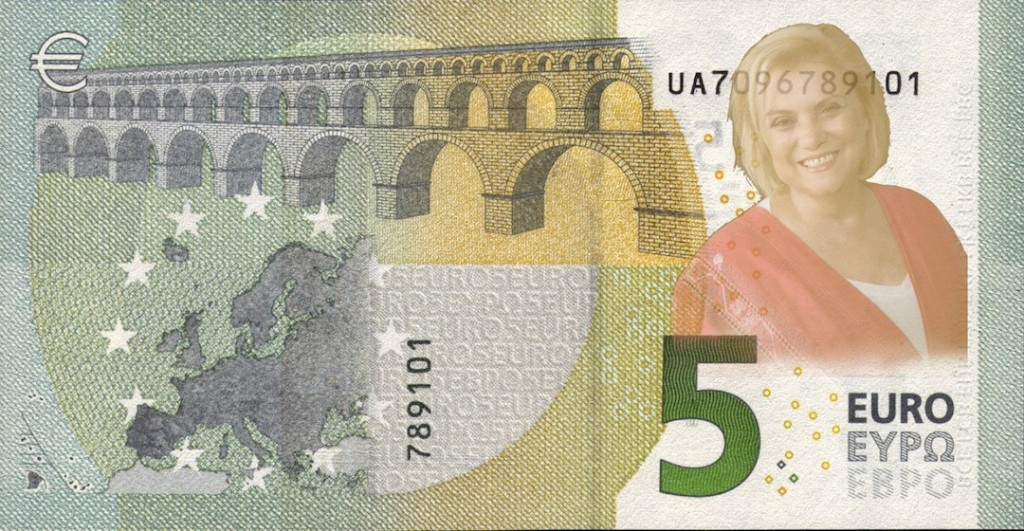 Irish children’s rights campaigner, charity worker and writer Christine Noble has dedicated her tremendous life to selflessly helping others. After experiencing a rough start, Noble courageously channelled all of her positive energy into caring and helping children in war-torn parts of Vietnam where She has already transformed the lives of over 700,000 children. Noble is a true warrior in our eyes and in 2014 her monumental story was adapted for the big screen. 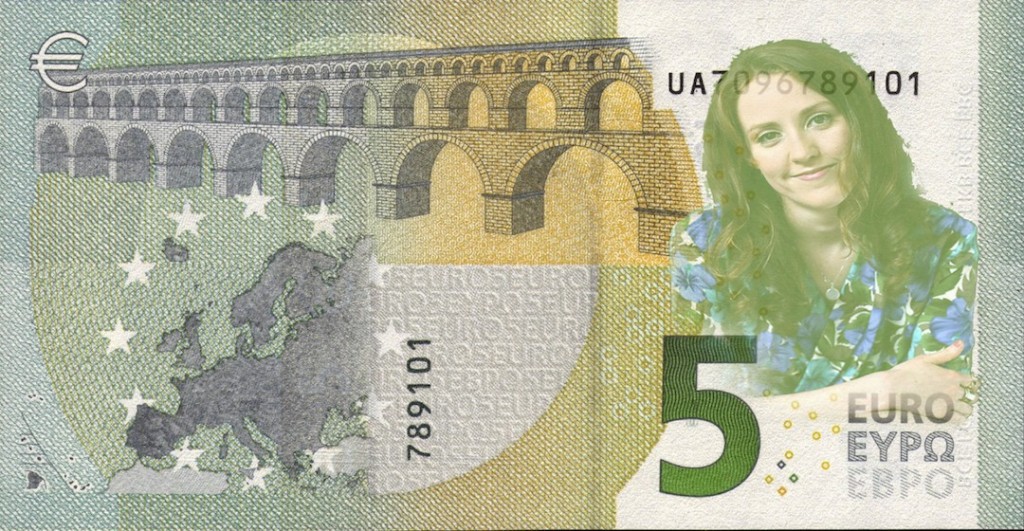 The author and activist has received huge kudos for her first two books: the Young Adult-themed Only Ever Yours, Asking for It; a harrowing account of a sexual assault set in rural Ireland, and her most recent, Almost Love. The talented novelist is hoping to change the world one book at a time and change perceptions around consent and behaviour towards women. Whether dealing with patriarchal hegemony, body image or public shaming, she elicits a reaction from her readers that is at once visceral and moving.

Sadly the idea of having our female heroes faces on our currency is a far cry from reality – but we’re allowed to imagine, right? Wouldn’t it be nice to stroll down Panti Bliss Avenue? Or Katie Taylor Terrace? If you’re feeling a bit miffed about how underrepresented we are (don’t worry, us too) let us direct you towards The Women’s Museum of Ireland which is a project that aims to promote the formal recognition of the role of women in Irish history. Directed by Jean Sutton and Kate Cunningham, the project hopes to educate the public about the contributions of women to cultural, political and social history in Ireland, and the role Irish women have played overseas. Sutton, who is actively involved in all things feminism, explains the need for higher representation of women here:

“I suppose that was the one thing with the euro, we lost the power to put figures from our history on the currency. What I would love to see happen is our city, town and country councils be more proactive in naming bridges and buildings after the incredible women who populate our modern history. I do think the representation of women overall here needs an overhaul.”