The day is almost upon us and we urge you to stand up tall nd proud, take a bow, and be proud to be the amazing woman you are! Whether you’re planning on protesting silently or loudly, here’s a list of female-focused events that are taking place around the city this evening and tomorrow. Now go forth, fellow ladies, and?rule the world! 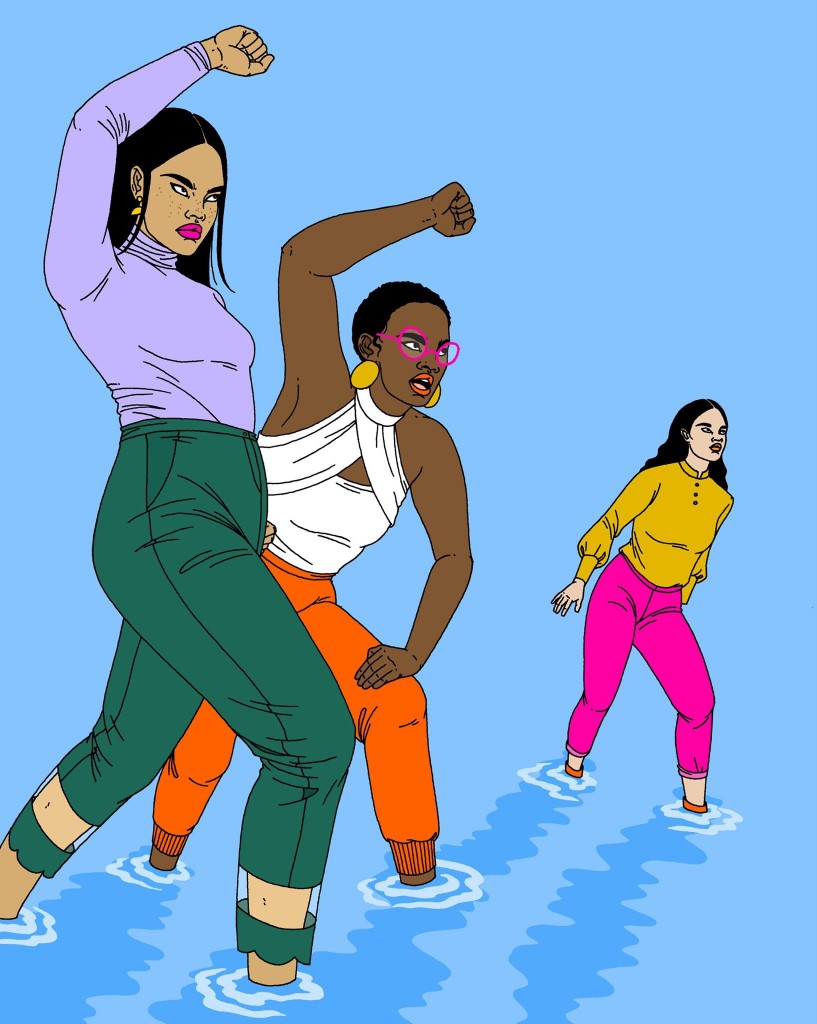 Guts Magazine will launch their female-focused fight back issue tonight, from 6 to 9:30 at the Library Project, Temple Bar. A dream team of women answered the call to Fight Back through illustrations and personal writings including Ivana Bacik, Una Mullally, Tara Flynn, Anna Cosgrave, Roisin Agnew, Lian Bell, Sarah Griffin, and Clara Rose Thornton, with illustrations from Laura Callaghan, Aoife Dooley, Fuchsia Macaree, Paula McGloin, Jayde Perkin, and Cesca Saunders. The issue has been designed by Lauren Kavanagh, and creative direction and editing by Roisin Agnew and os in support of Strike 4 Repeal. After the week that’s passed you’re invited to show your anger and join Guts Magazine and the Repeal Project on Wednesday to strike and march against a state and church that reduce women to criminals. Featured artwork by the talented Irish lass Laura Callaghan. For more info on tonight’s event click here.

Out of Silence: Women’s Mental Health in Ireland – Film Premiere 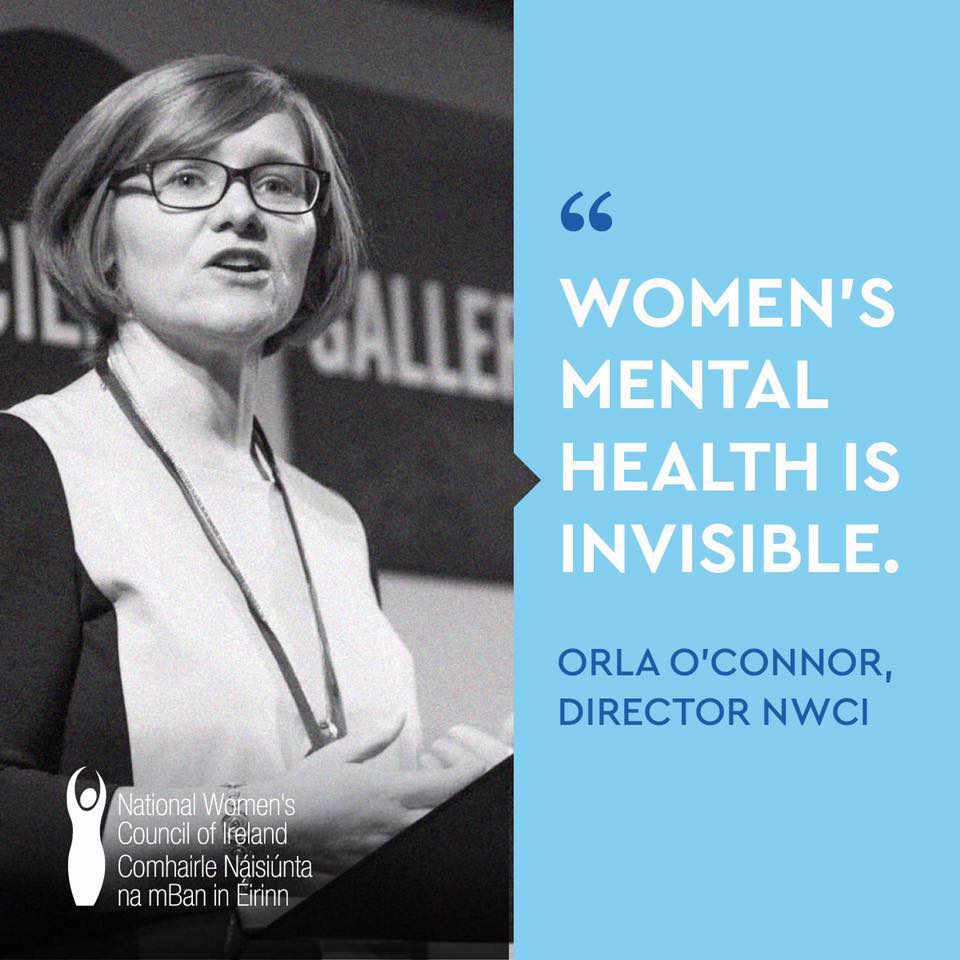 Join the Women’s?Council of Ireland this evening at City Hall for the premiere?Out of Silence – Women’s Mental Health in Ireland” on the occasion of the 7th World Congress of Women’s Mental Health that is taking place during International Women’s Week here?tomorrow.?Helen McEntee TD, Minister for Mental Health and Older People will be launching the film which is the first of its kind in Ireland, exploring mental health from a women’s perspective. The short film features interviews with women, health professionals, practitioners and researchers, offering a blend of direct experiences, facts and figures and recommendations on what action needs to be taken. The launch will be followed by a Q & A session. Reception with light refreshments at 8 pm. Registration is essential as tickets are on a first-come-first-served basis. Click here to register.

MINE is a unique anthology of art, comics and illustrations in support of the Abortion Rights Campaign. With over 30 contributors, the stories and art within the pages of MINE represent creative responses to the struggle for repealing the eighth amendment in Ireland from a wide range of perspectives, both female and male.Following their successful Kickstarter campaign, the MINE anthology launch will take place this evening, Tuesday, March 7th, at the Workmans Club, with a line-up of speakers and performances including: Actor and writer, Tara Flynn who contributed the foreword to MINE; Writer Sarah Maria Griffin, who will recite her poem ‘We Face This Land’; Abortion Rights Campaign spokesperson,?Linda Kavangh. Click here for more info. 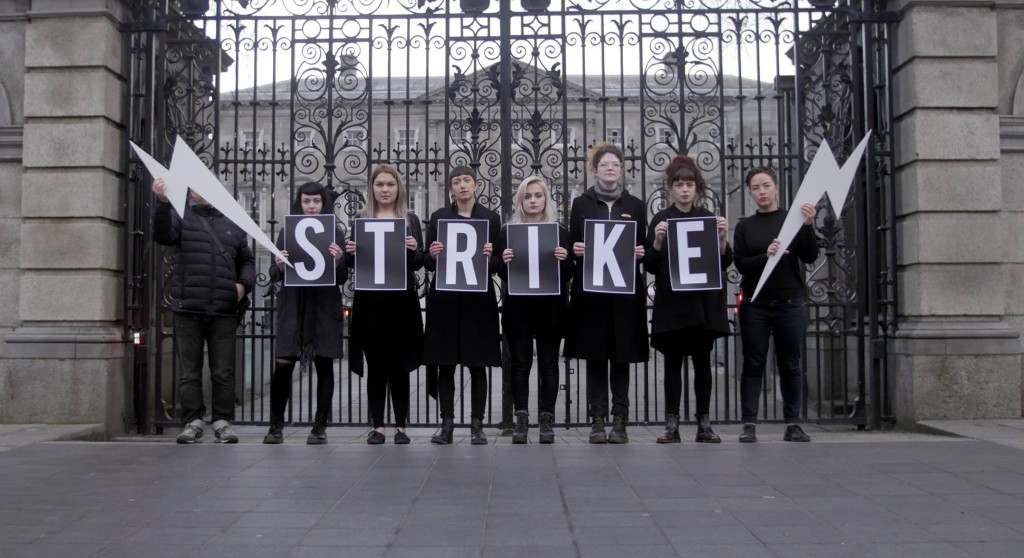 The strike is a direct action that will take place tomorrow, March 8th, at the O’Connell Bridge from 12:30pm. Our demand as women is that the Irish government call a referendum to repeal the 8th Amendment by the 8th of March.?This strike is based on non-traditional strike actions for human rights that we have witnessed in other parts of the world. In October of last year, thousands of people in more than 60 cities in Poland went on strike to protect their access to abortion?and were successful in their fight. According to the march organisers, “the strike will not be an industrial strike in the traditional sense. It will be inclusive of all types of work, and we encourage participants to be imaginative in how they approach the action. If you can strike, do.”?In conjunction with tomorrow’s protests, similar protests will also take place in New York, Berlin, Manchester, Buenos Aires, Aberdeen, Glasgow, and Oxford to name a few. For more info click here.

If you’re working and unable to strike tomorrow, March For Repeal takes place tomorrow evening at 5:30pm, at the Garden of Remembrance.?Join the March on International Women’s Day and demand a Referendum to Repeal the Eighth Amendment and respect women’s lives, health and choices. This is a child-friendly event. Click here for more info.

Voice From The Frontline 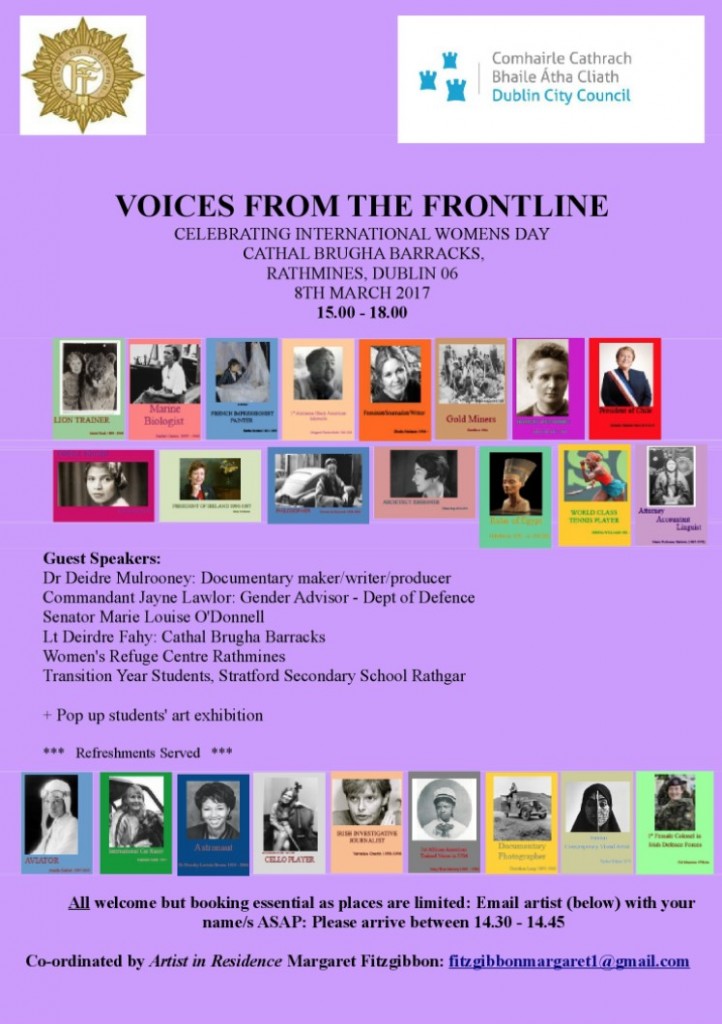 Voices from the Frontline?is the first part of a digital image series, consisting of A2 colour posters, created to celebrate International Women’s Day. This first iteration coincides with a unique event in Cathal Brugha Barracks, Rathmines, Dublin, Ireland to be held on the 8th March 2017 where over forty unique images will cover the entire venue’s walls. The artist draws from an ongoing interest the early 20th century history of Women’s Suffrage Movement thats explores their successful deployment of posters, postcards and large-scale public spectacle. The series highlights and brings to the fore the achievement of women across time, space and race by deploying the simplicity of the portrait format, the individuality of each woman and her achievements is recognised. This afternoon event kicks off at Cathal Brugha Barracks, Rathmines, at 3pm. 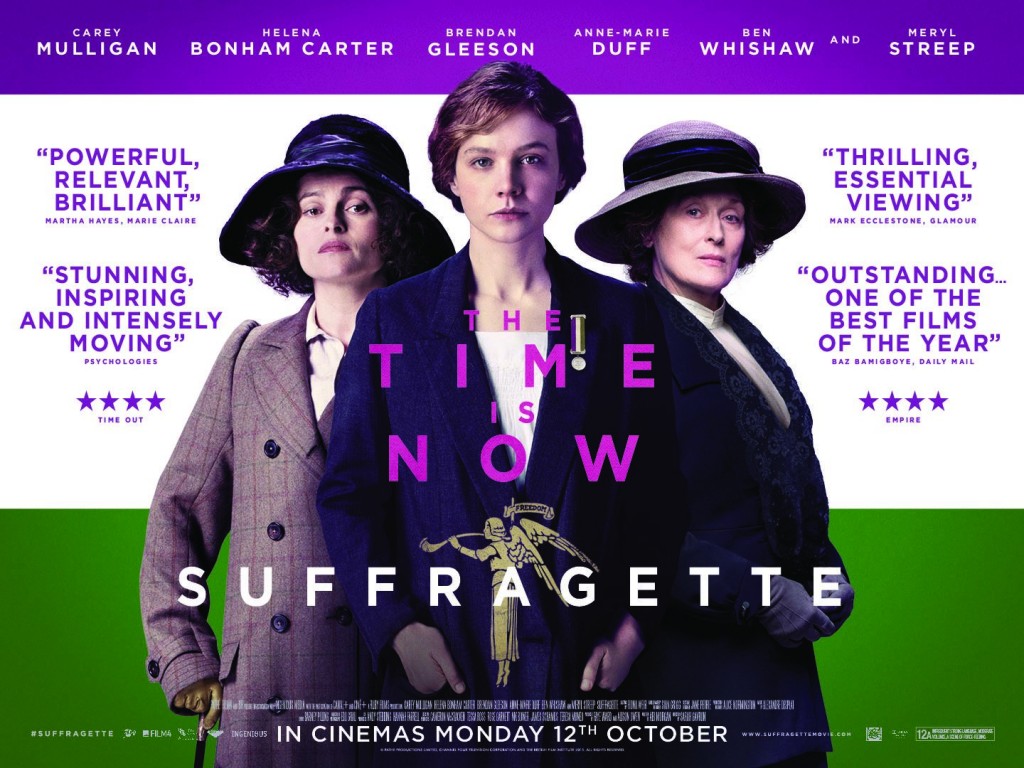 There will be a free screening of Sarah Gavron’s 2015 movie Suffragette, tomorrow at the Robert Emmet Theatre?(SL2037 Arts Building), at 7 pm. A movie directed and written by women, Suffragette tells the story of earlier efforts towards women’s rights in Britain.? The movie is set in the 1912 when many of the women that were actively involved in the Suffragette movement of the late nineteenth and early twenty century, could not see the fruit of their work as it only became a reality in Britain in 1928 and later on in other countries. After the film an open forum will welcome comments from the attendees. Registration is essential. To book your seat click here.

The DRCC is taking the opportunity on International Women’s Day to highlight the DRCC’s ?#AskConsent Campaign which aims to raise awareness and to continue the conversation about what consent means. ?The campaign is for everyone; without discrimination. To mark International Women’s Day 2017 the Minister for Children and Youth Affairs Katherine Zappone will launch the campaign on today with a photocall to showcase our Consent Canvas. ?There will also be some students from USI (Student Union of Ireland) and Eureka Secondary School (It’s the Yes not the Dress Campaign). Then, tomorrow, Wednesday the 8th, the DRCC are asking the public to use the positive power of social media to share the consent message. You can find the image here. 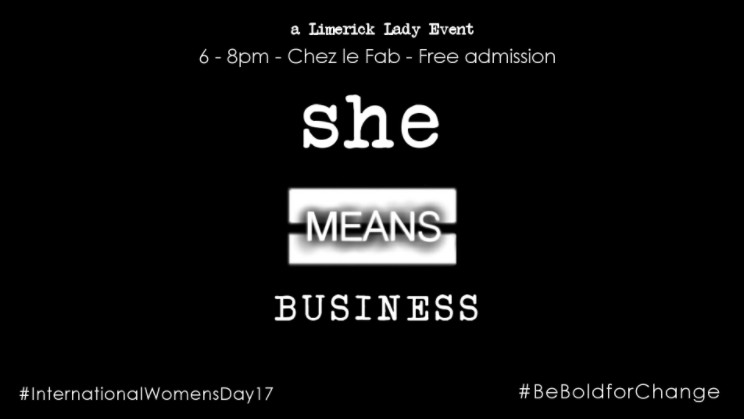 The Limerick Lady & Chez le Fab invite you to this very special event celebrating some of our city’s stand-out women succeeding in their respective industries. “She Means Business” is a panel discussion chaired by Kayleigh Ziolo of the Limerick Magazine in celebration of International Women’s Day 2017. She Means Business brings together some of Limerick’s luminaries from a broad array of industries, from music to software design, to talk about the bold steps they took in their professional lives that brought them to where they are today. The aim of this event is to highlight to all members of our community – students, budding entrepreneurs and aspiring artists alike – the potential to thrive in every industry, regardless of gender. ?A panel discussion from 6-8pm will be followed by questions from the audience, with the night closing on a sensational cabaret showcase until late. This is a free event. For more info click here.

Don’t forget we’ll be doing an #InternationalWomensDay take over on-site and social media all week, so keep an eye out for your favourite female heroes online at image.ie and @image.ie.