These artists come from all corners of the globe including India, Los Angeles, and England; providing an intriguing insight into the female gaze of the art and culture experience. As a whole, art is an invaluable tool for educating and sharing stories and these artists show just how?tremendous our experiences as women are, while simultaneously highlighting just how powerful paper and colourful lines can be. Here?is a selection of female artists that you should plan on seeing this year. 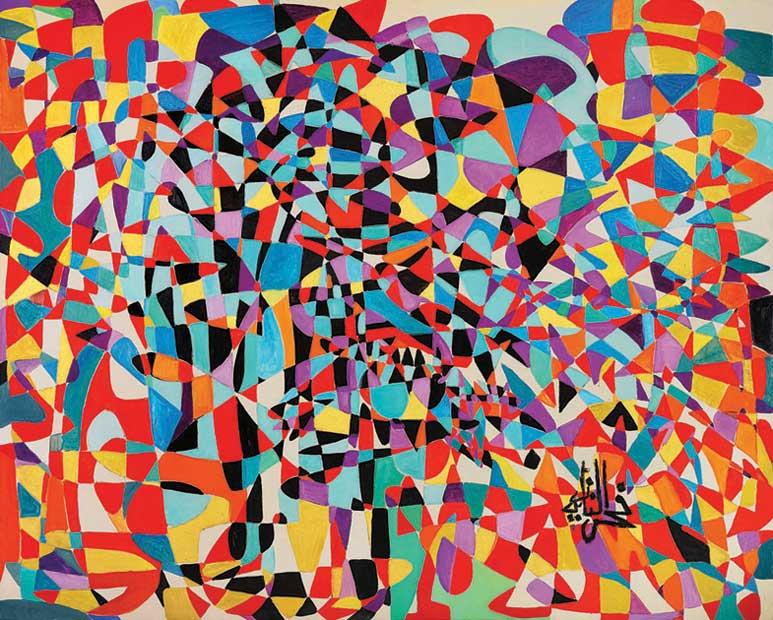 Princess Fahrelnissa Zeid was a Turkish artist whose work blended the elements of Islamic and Byzantine art from the East with abstract and other influences from the West. She worked in a variety of media such as large oil paintings, collages and stained glass panels. She married into the Hashemite royal family of Iraq and is the mother of Prince Ra’ad, the present claimant to the Iraqi throne.?Zeid’s dazzling, jewel-like paintings were influenced by the?art of the Islamic world and Western avant-garde abstraction.

Polly Apfelbaum?at The National Museum Of Women In The Arts, Washington DC 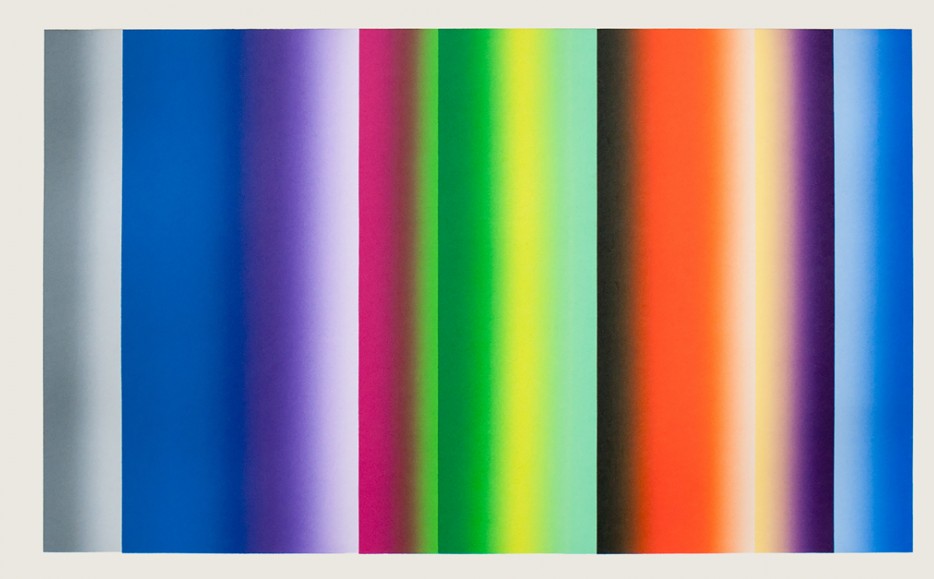 Polly Apfelbaum?is an American contemporary artist who employs bright colours and abstract motifs in her prints, using methods that are simultaneously ordered and spontaneous.?Chromatic Scale?- currently on display at?The National Museum Of Women In The Arts, Washington DC -explores her distinctive approach to prints and how it relates to her work in painting, sculpture, and installation. Her mediums include’multiple blocks that are carved, inked, and placed individually and the result is dazzlingly hypnotising. 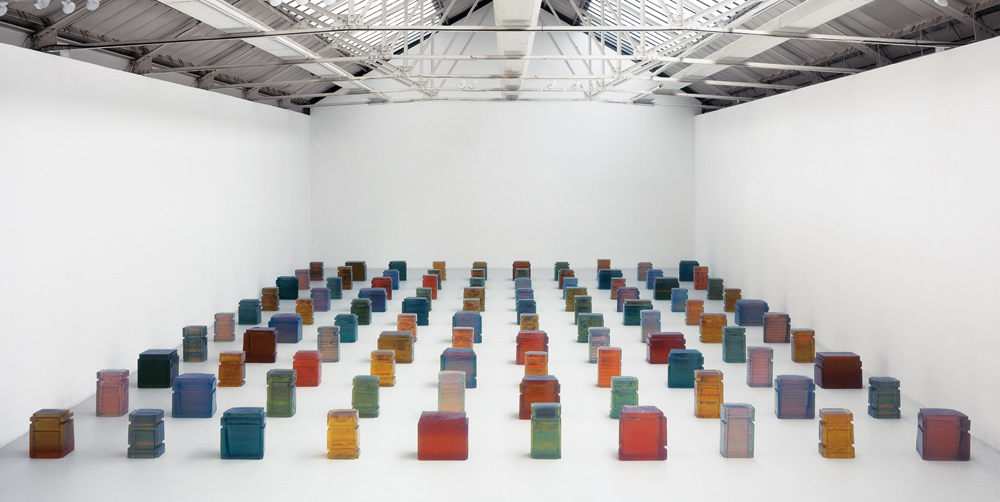 Rachel Whiteread, CBE?is an English artist who primarily produces sculptures, which typically take the form of casts. She was the first woman to win the annual Turner Prize?in 1993 for her?concrete cast of the interior of a Victorian house in Mile End, England. Whiteread has risen to become one of the most influential figures of the art establishment. 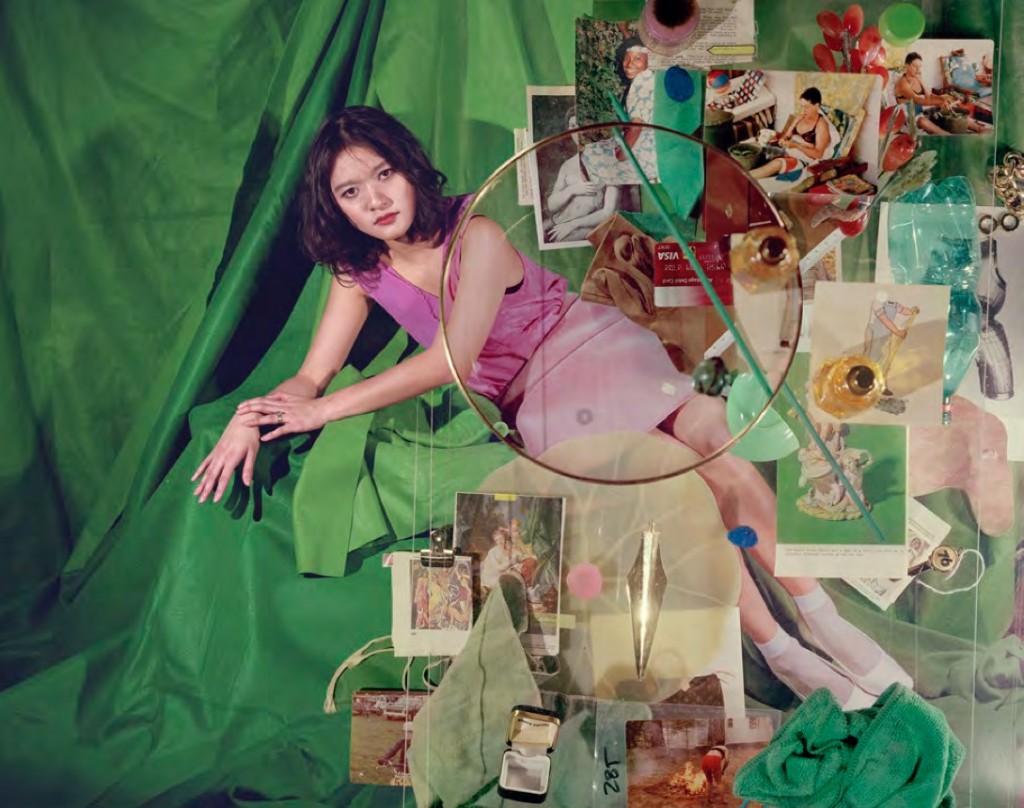 Sara Cwynar is inspired by the aesthetics of antiquated studio photography and the unnatural cleanliness of contemporary commercial imagery. Her practice exists at the juncture of old and new, analogue and digital, nostalgia and futurism.?In her own words, she takes these found elements ?out of the shared image world and into a space for personal, often very obsessive intervention.? “Rose Gold” is Cwynar’s second solo exhibition comprised of a film and a new series of photographs. The exhibition focuses on Apple’s Rose Gold iPhone; tracking how the phone acts as a talisman of desire for objects, people, power, and money. 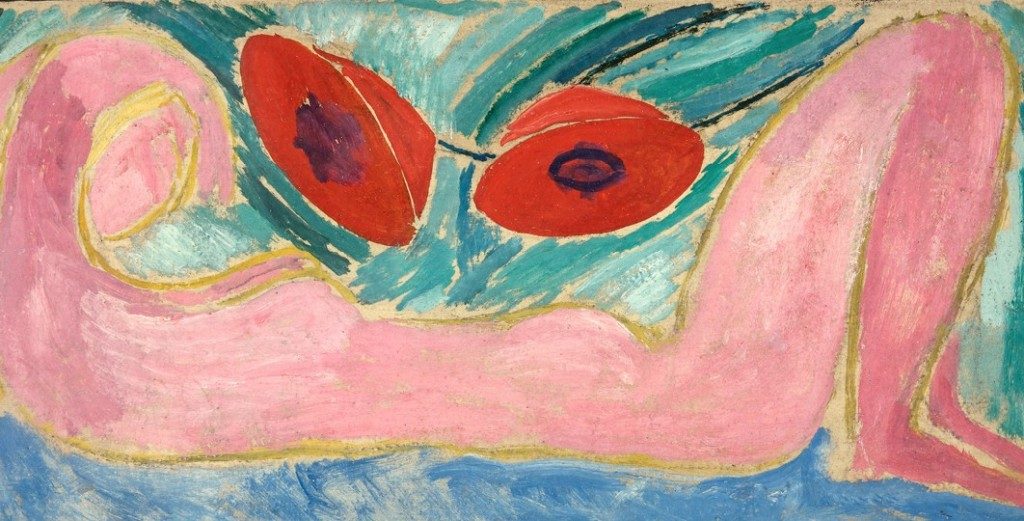 Vanessa Bell?was an English painter and interior designer, a member of the Bloomsbury Group and the sister of Virginia Woolf. Widely acclaimed as a central figure of the Bloomsbury Group, the modernist painter, Vanessa Bell (1879-1961) was a pivotal player in 20th-century British art, inventing a new language of visual expression.?A radical innovator in the use of abstraction, colour and form, Bell will be presented for fresh consideration in this, the first major exhibition of her work. 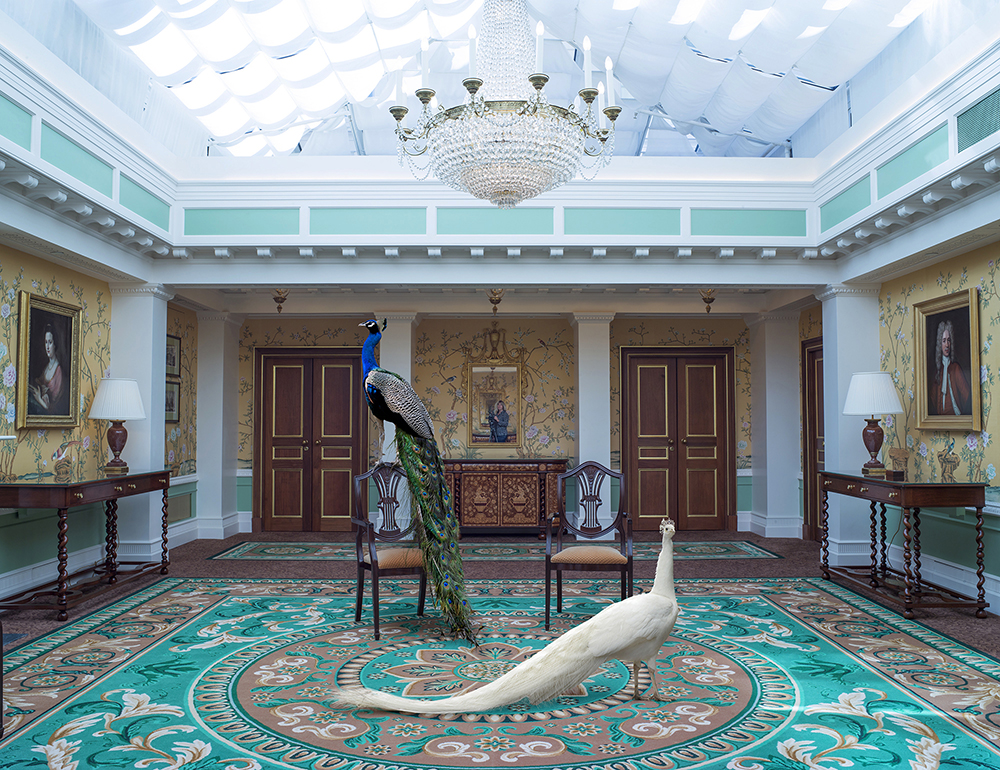 Karen Knorr is a German-born American photographer?who?playfully and masterfully creates abstract photographs by combining technologies and genres, mixing digital and analogue, architectural and nature photography. Images of interiors are combined with animal figures photographed separately and then inserted into the?chosen environment. The result is a whimsical concoction that pushes the visual boundaries of photography; as if the viewer can reach out and touch the approaching animals. This exhibition (Knorr’s third solo exhibition) was shot between 2003 and 2016 in various European museums and stately homes and in Indian palaces and temples, Knorr’s work explores the disjunction between nature and culture, bringing the historical tradition of picturing animals squarely into the 21st century.