Face masks and temperature checks: This is what flying will look like when travel resumes

As airlines prepare to increase flight numbers later this summer, new hygiene measures will be implemented for the foreseeable

As travel restrictions start to relax, airlines are announcing new on-board preventive measures to combat the spread of Covid-19.

Since flights have been significantly reduced, some airlines like Flybe haven’t been able to survive.

Airlines have had to issue huge amounts in refunds for cancelled flights; and some, like Ryanair and Aer Lingus, have tried to combat this by offering travel vouchers instead.

Currently operating just one percent of their usual flights, Ryanair is eager to get back to their normal flight capacity. Ryanair CEO, Eddie Wilson, announced the airline plans to restore 40 per cent of its scheduled flights from July 1.

In preparation, the airline is implementing new preventive measures to keep cabin crew and travellers safe. These include:

However, it’s not just Ryanair that is anxious to get the travel industry up and running again.

KLM announced it is implementing social distancing on board, strategically keeping seats empty between passengers, suspending hot meals on flights less than nine hours and stocking flights with emergency ‘coronakits’  (containing PPE for passengers and staff, as well as materials to isolate the suspected patient).

For airlines, flying during the corona crisis means operating under exceptional circumstances. The current situation calls for a series of measures, in order to safely and healthily carry out our flight operation for passengers and crew. More info https://t.co/HRThYSHKzX #COVID19 pic.twitter.com/JN87EFh4oi

Starting May 11, Air France is conducting a pre-boarding, no contact temperature check for each passenger as well as a staggering boarding procedure to limit contact. Their planes use a High Efficiency Particulate Air (HEPA) filtration system that refreshes air every three minutes, removing 99.9 per cent of viral and bacterial contaminants.

Aer Lingus and British Airways have yet to make face masks mandatory but have reduced the number of flights to comply with health regulations. British Airways is also using HEPA systems and both airlines have increased cabin hygiene protocol.

Aer Lingus are currently the only airline flying directly between Ireland and North America, to airports in Boston, Chicago and New York. The Irish airline has temporarily suspended retail and refreshment services, closed some membership lounges, and urged passengers to practice good hygiene etiquette on board. 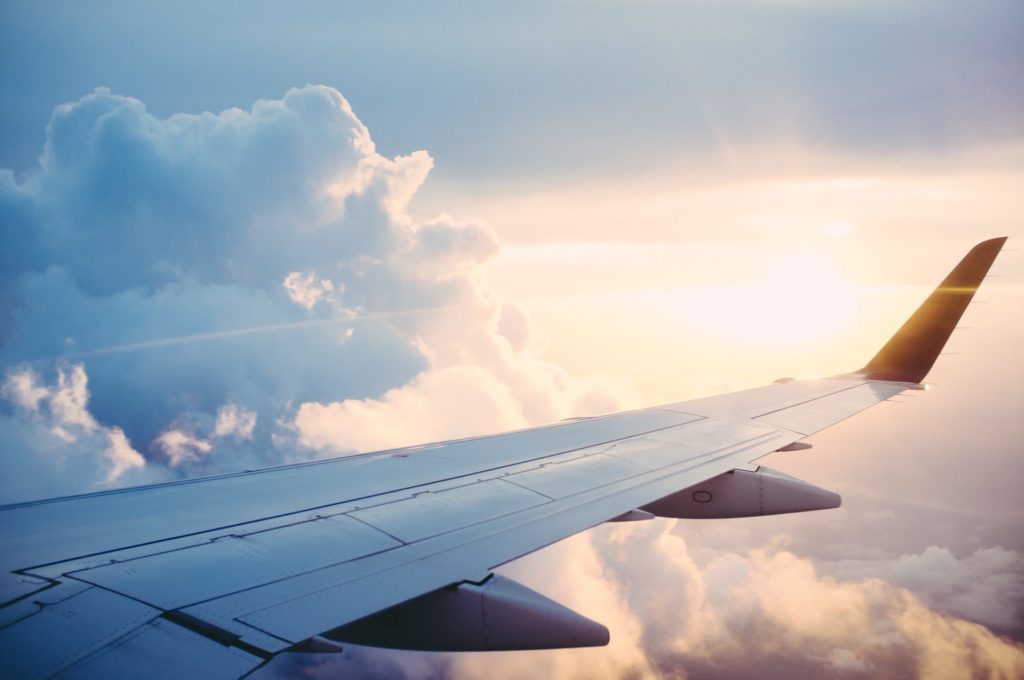 Overall, while passengers can rest easier with airlines’ improved sanitation measures, they are encouraged to travel for essential purposes only (i.e. returning home).

And, for the foreseeable, we can expect to see a lower number of flights and expect precautions like face masks, frequent sanitisation, temperature checks, travel agenda questionnaires and on-board physical distancing to be required elements of air travel.

Read more: The Twitter reaction in the UK to Boris Johnson’s speech was one of complete and utter confusion

Avoiding Dublin Airport this summer? Here are the best last-minute travel deals flying out of Cork